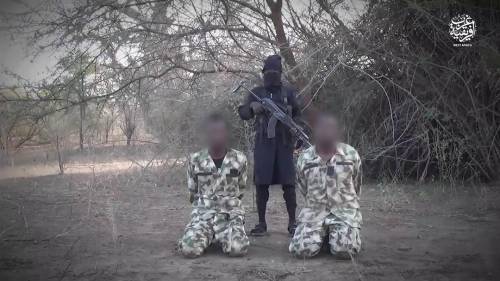 A video has been released by the Islamic State’s West Africa Province (ISWAP) of Iraq and Syria showing a 12-year-old member of the terrorist group executing two Nigerian soldiers. The military officers were shot dead by the terrorist with his AK-47 in the 17-minute long video. The video which was titled “Makers of Epic Battles” […] 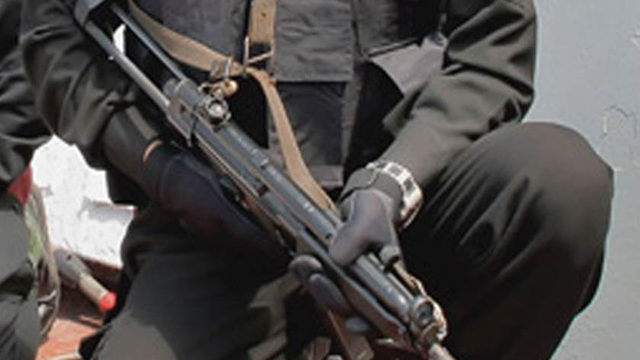 Bandits in Kaduna state have abducted 9 people and are demanding a ransom of N50m. The incident occurred in Dangilmi community in Kachi Local Government Area of Kaduna State. The chairman of the Christian Association of Nigeria, Kaduna chapter, Rev Joseph John Hayab confirmed the crime and stated that the kidnappers were demanding N50m as […] 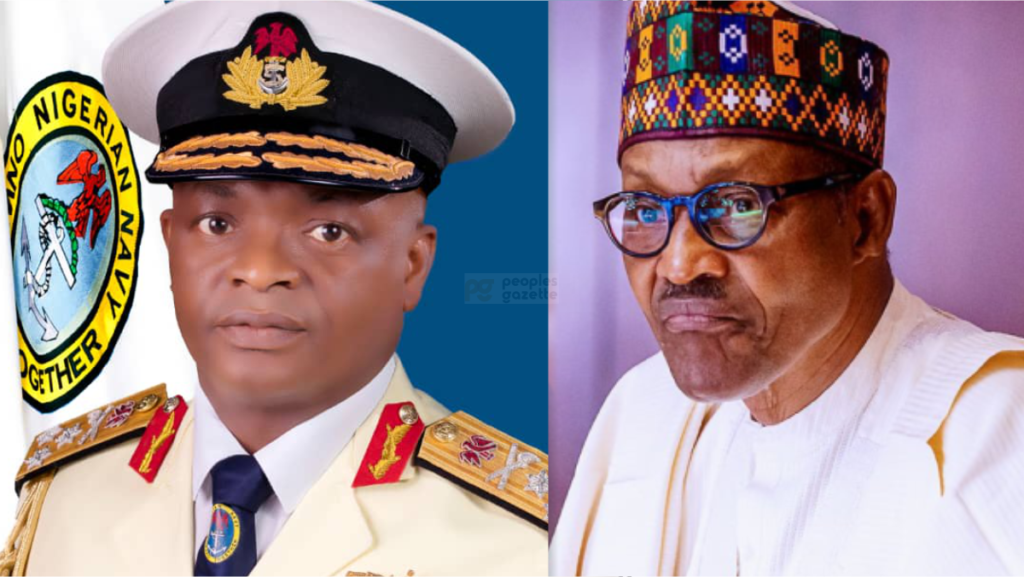 President Muhammadu Buhari on Sunday met with the Chief of Naval Staff, Rear Admiral Awwal Zubairu Gambo, at the Presidential Villa, Abuja. The closed-door meeting took place at the official residence of the President, with his Chief of Staff, Ibrahim Gambari, in attendance. Speaking to State House correspondents after the meeting, Gambo said he was […]

Buhari Dragged To Court Over Missing N881bn In 367 MDAs 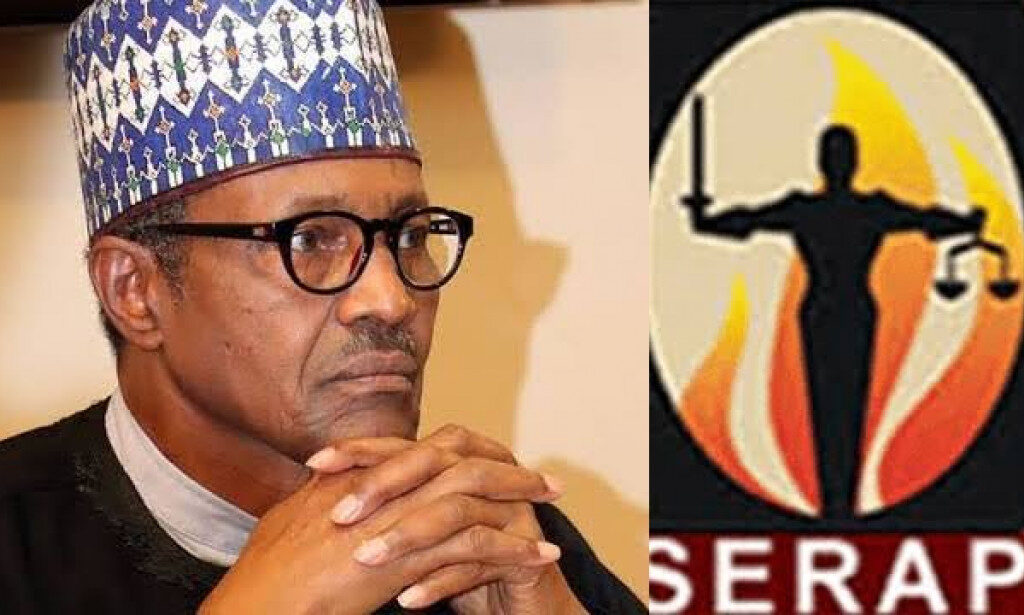 President Muhammadu Buhari has been sued over his failure to probe allegations that over ₦880bn of public funds are missing from 367 Ministries, Departments and Agencies. The Socio-Economic Rights and Accountability Project (SERAP) made this known in a statement on Sunday signed by its Deputy Director, Kolawole Oluwadare. According to the statement, in the suit […]

PHOTOS: Man Opens ‘First’ Made In Aba Clothing Store In The UK 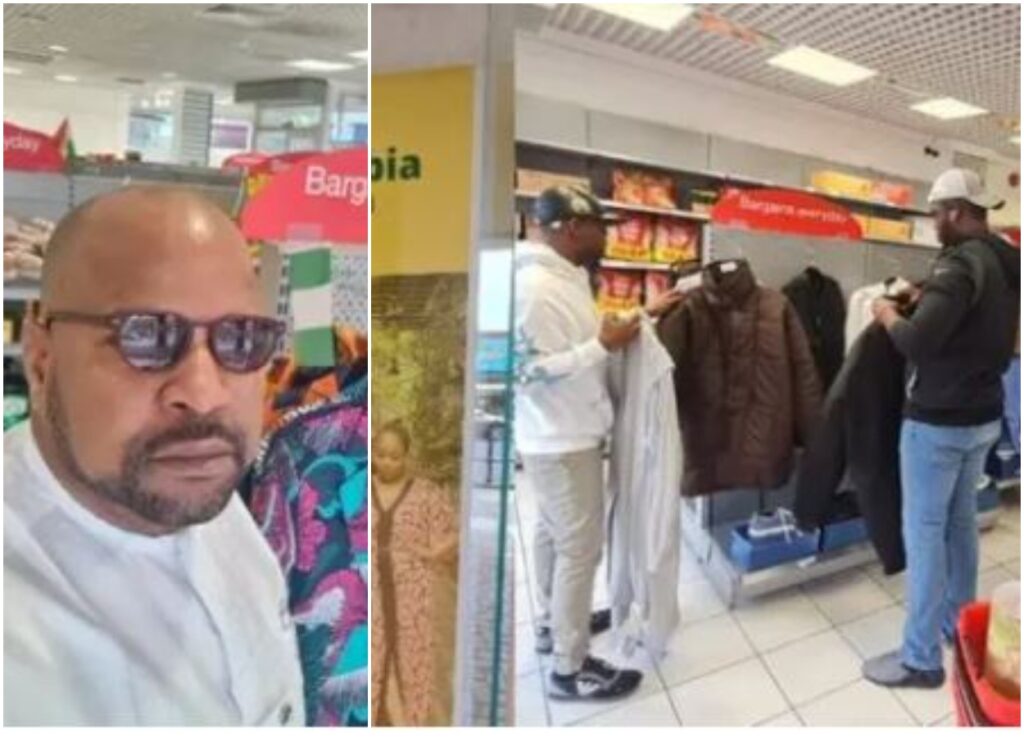 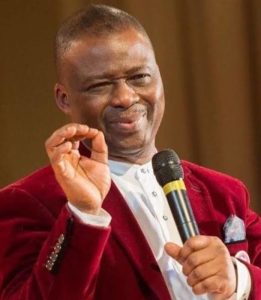 Dr Daniel Olukoya, General Overseer, Mountain of Fire and Miracles Ministries, has said he was a son of a policeman, hence his support towards the police. The clergyman made this known while speaking on Thursday at the inauguration of the Police Community Relations Committee, Prayer City Unit, where he noted that he would continue to […] 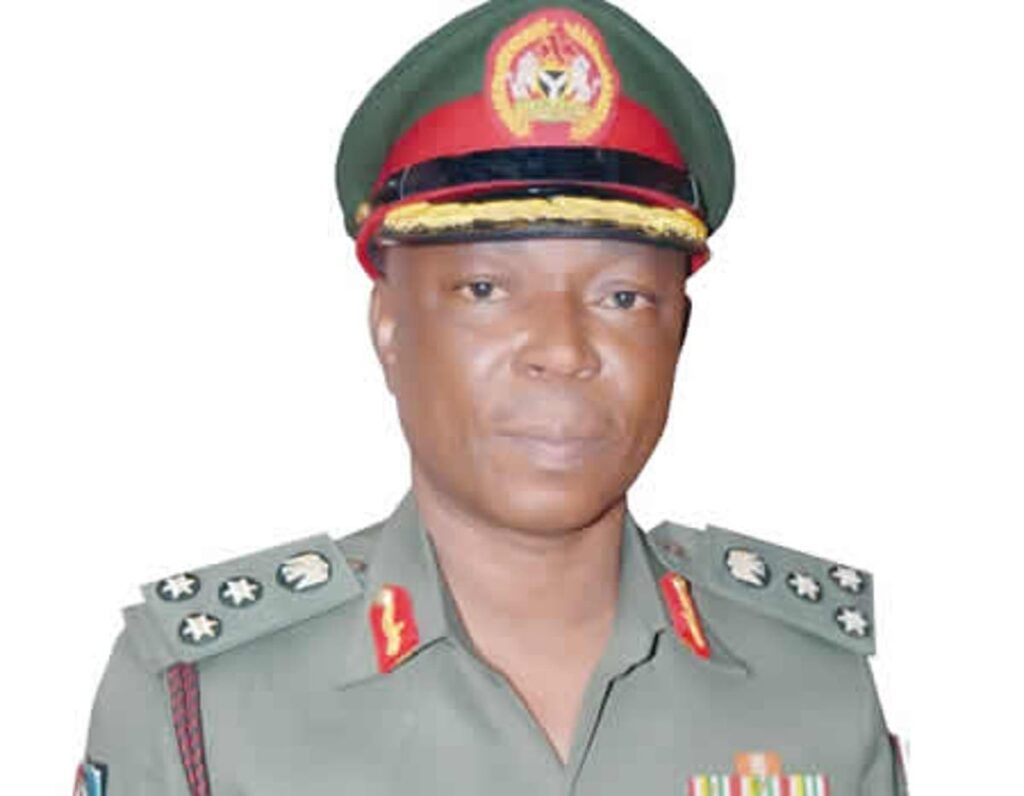 The Nigerian Army has accused the proscribed Indigenous People of Biafra (IPOB) of spreading fake news to gather support and stay relevant in the South East. The Army Spokesperson, Brig.-Gen. Onyema Nwachukwu, made the accusation in a statement titled, “Conspiracy Pretext Employed by IPOB/ESN, a Hoax” on Saturday in Abuja. Nwachukwu denied a recent allegation […] 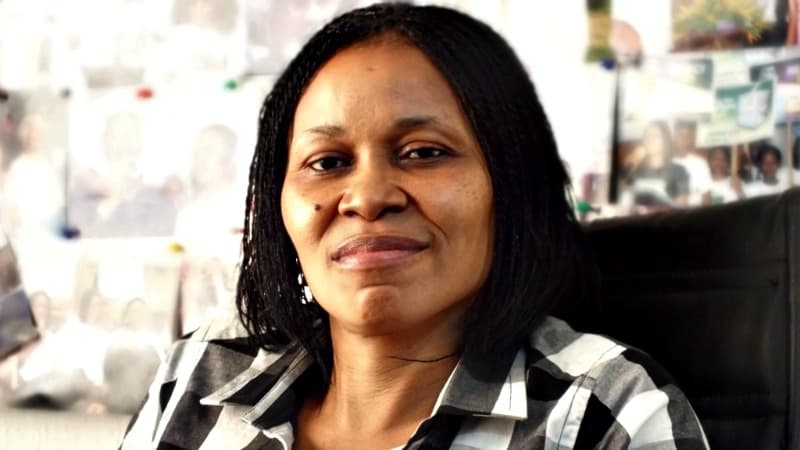 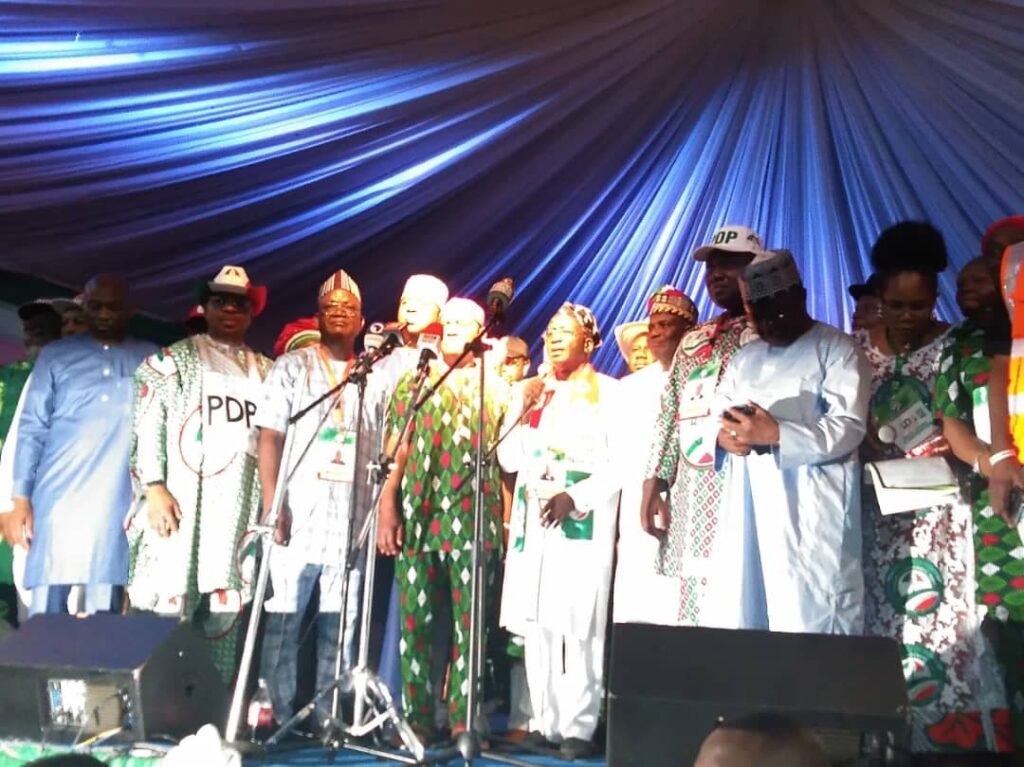 The opposition Peoples Democratic Party (PDP) has elected a new set of National Working Committee (NWC) members ahead of the 2023 general elections. The new PDP NWC, headed by the party’s chairman will oversee the day-to-day running of the party and ensure that the PDP reclaim the 2023 Presidency. At its National Convention on Saturday […] 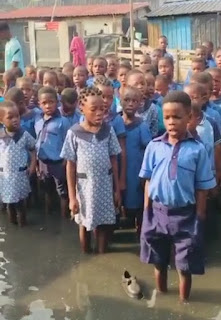 Concerned Nigerians have expressed sadness and condemnation over a an emerging video that went viral on social media showing pupils of yet to be named school in Lagos observing the daily morning assembly in a flooded school premises. The leaked video on Saturday, has generated heated reactions from Nigerians, calling for severe sanction on the […]