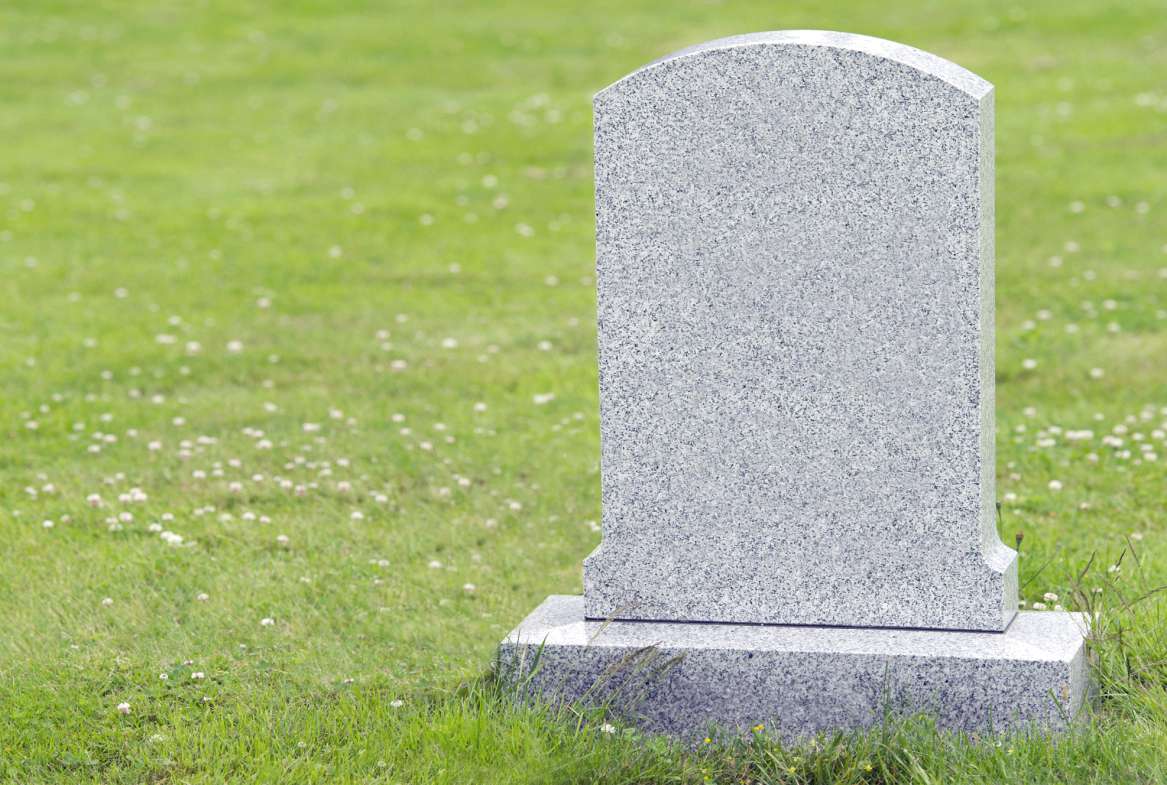 In a post on Twitter, she explained how he beat her up when she was pregnant and left her on the road at night while it was raining.

The lady disclosed that due to the incident she lost her baby. Four days after the incident her boyfriend apologized for his actions and revealed that he was drunk.

However, he committed suicide 13 months after the incident.

The lady said she has not forgiven her former lover because she is presently unable to have babies and now goes to his grave every year in anger to spit on it.