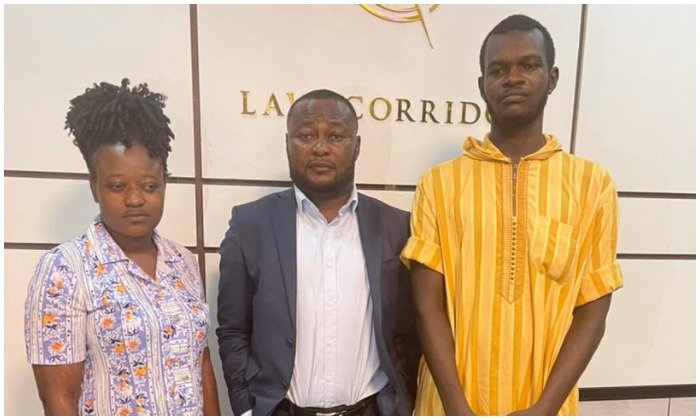 After 114 gruelling days in the custody of the Department of State Services, two of the 12 aides of Yoruba Nation agitator, Sunday Adeyemo, have regained their freedom, The PUNCH has learnt. The DSS had, on July 1, 2021, during a midnight invasion of Igboho’s Soka house in Ibadan, Oyo State, arrested 12 of the […] 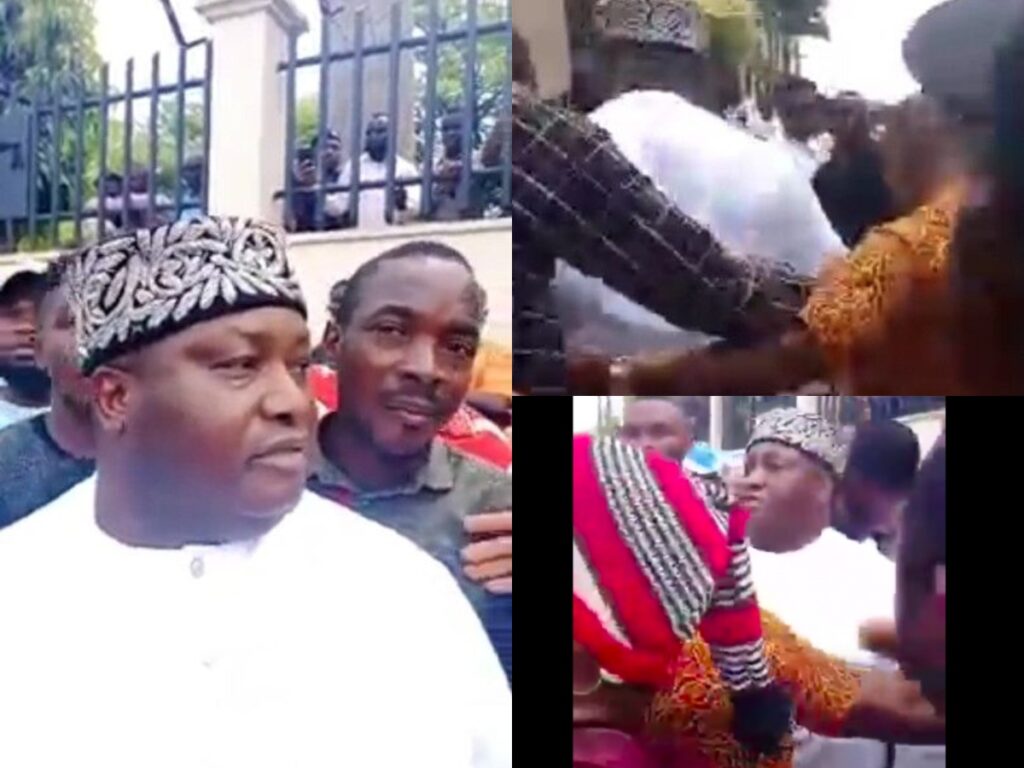 Yoruba Nation: Nobody Should Beg Presidency On My Behalf – Sunday Igboho 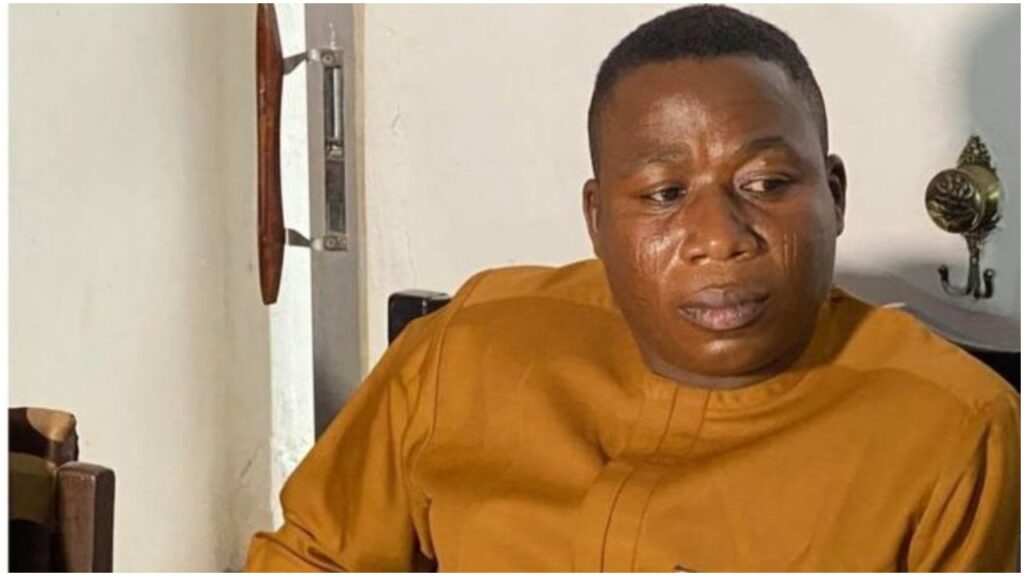 Yoruba Nation agitator, Sunday Adeyemo, popularly known as Sunday Igboho, has denied asking anyone to plead with the Presidency on his behalf. Counsel to the agitator, Yomi Aliyu, made this known in a statement made available to newsmen on Friday. Aliyu alleged that a popular politician and another retired security officer are putting pressure on […] 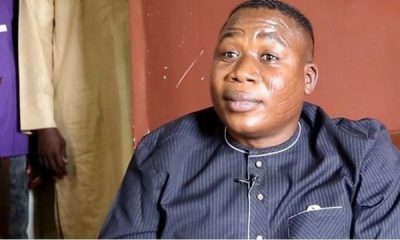 The Federal Government has identified the sponsors of the agitator for Yoruba Nation, Sunday Adeyemo, better known as Sunday Igboho, as it unraveled how Igboho got monies from 43 bank accounts, across nine banks. The Attorney General of the Federation and Minister of Justice, Abubakar Malami SAN, who made this public on Friday, reiterated President […]

‘I Shall Not Die But Live’ – Soyinka Speaks On Rumoured Death 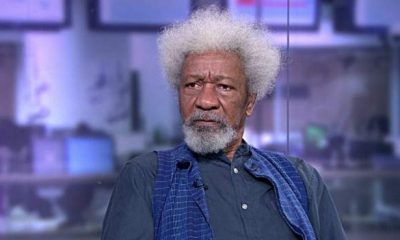 Nobel laureate, Professor Wole Soyinka has spoken for the first time since his rumoured death last month, saying that he was surprised by the rumours. Ilemakin Soyinka, son of Nobel Laureate had denied social media reports claiming that his father is dead. In an interview on October 11, Ilemakin Soyinka said his father is alive, […] 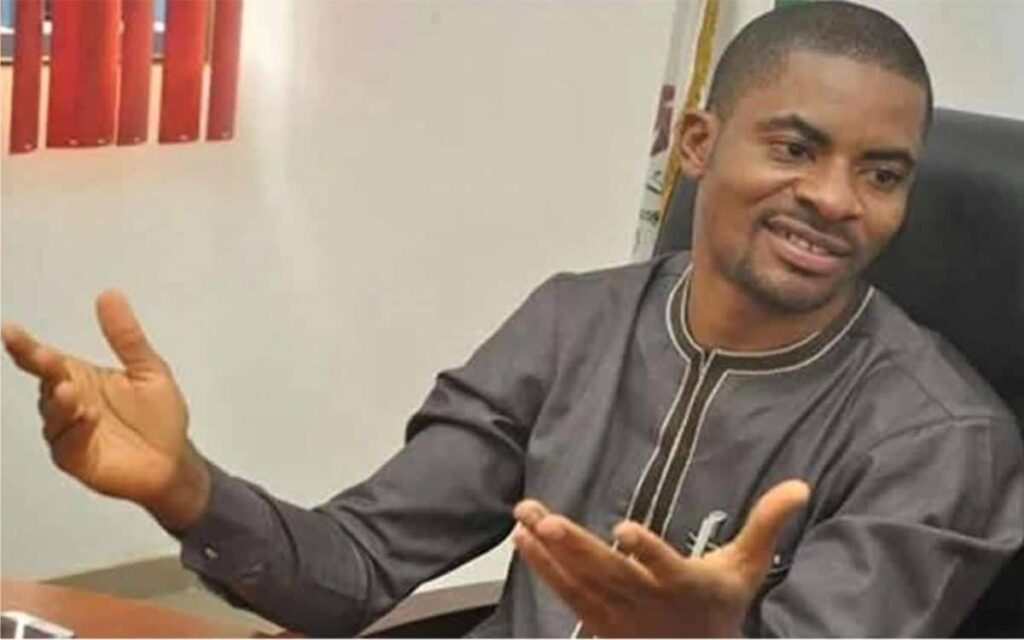 The convener of the Concern Nigerian movement, Deji Adeyanju, on Friday claimed that President Muhammmadu Buhari is not in charge of Nigeria. The human rights activists accused Buhari of conceding the country to bandit terrorists who have been terrorising the Northern part of the country. Adeyanju stated this while condemning the President for going after […] 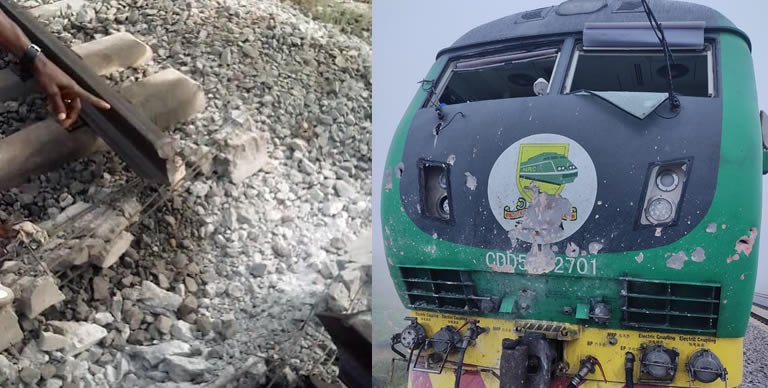 Terrorists groups affiliated with the Islamic State in West Africa Province, ISWAP and Ansaru have been fingered in the bombing of the Kaduna-Abuja train tracks. A former Kaduna Senator, Shehu Sani had disclosed that terrorists attacked the Kaduna Abuja railway with an explosive and opened fire on the train, targeting the engine driver and the […] 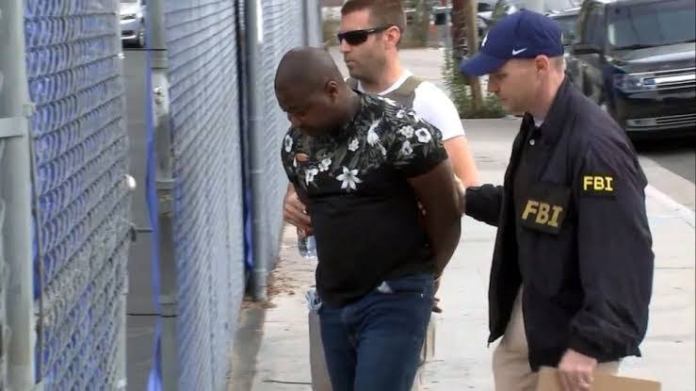 A Nigerian pastor identified as Joshua Olatokunbo Shonubi has been charged by the United States for a federal charge of conspiracy to commit marriage fraud and visa fraud and for presenting false documents to a federal government agency. Shonubi was also reported to have fraudulently obtained permanent resident status for foreign nationals by arranging marriages […] 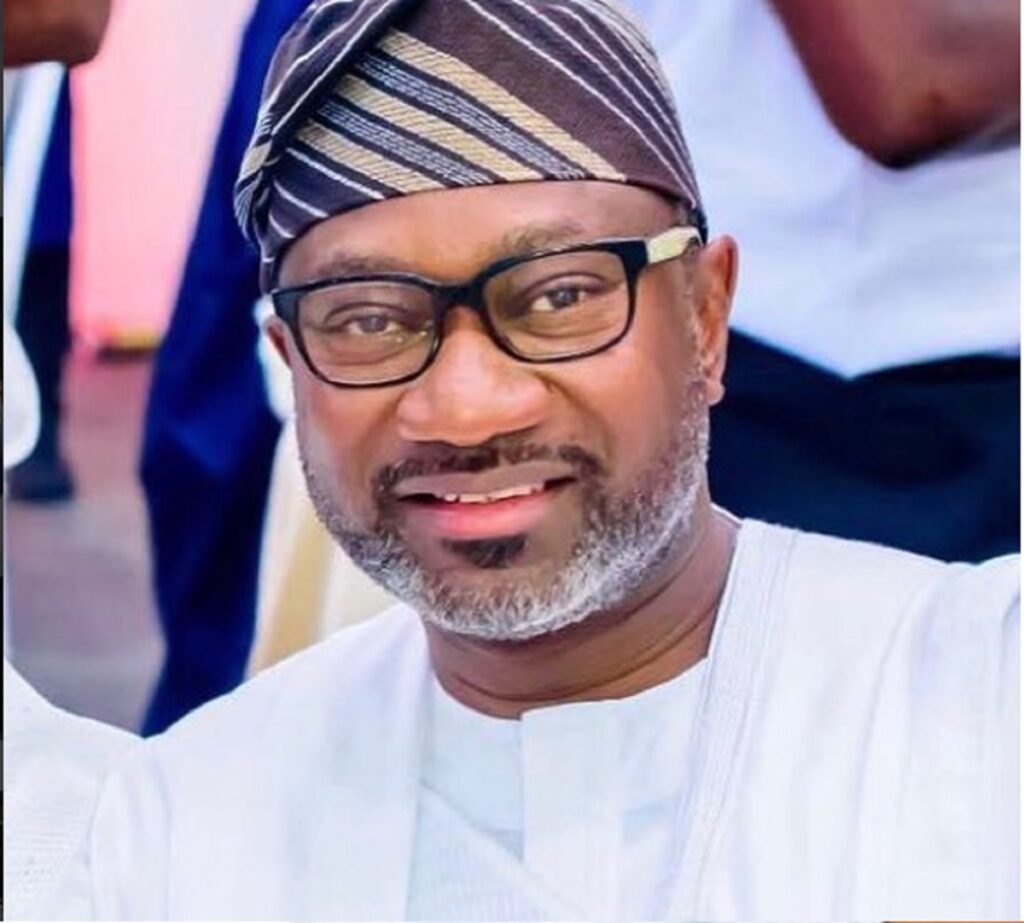 Nigerian billionaire businessman and investor, Femi Otedola, on Friday, reportedly took over First Bank of Nigeria Plc. According to The Street Journal, Otedola took over the bank with the acquisition of about ₦30 billion worth of shares, making him the single largest shareholder of the bank. Otedola, being the largest shareholder, holds the highest voting […]

A Nigerian couple, Louis and Lucy Agada, have welcomed set of quadruplets after eleven years of childlessness. Lucy, who got married to Louis on April 17, 2010, gave birth to the children, two boys and two girls on Wednesday night, October 20, 2021. Friends, family members and well wishers have taken to Facebook to celebrate […] 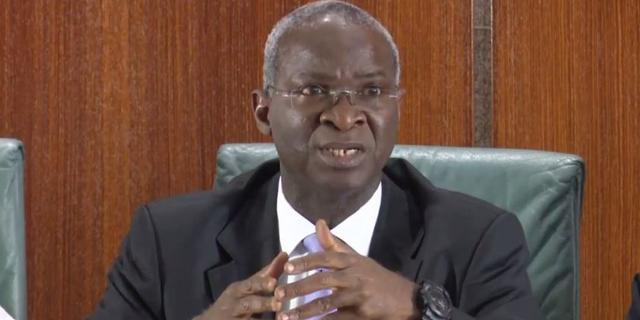 The Minister of Works and Housing, Babatunde Fashola, has called on state governors to enact laws to make mandatory monthly rent payments to make housing more available to the Nigerian masses. Fashola made the call when he spoke at the 10th Meeting of the National Council on Lands, Housing and Urban Development in Ikeja, Lagos […] 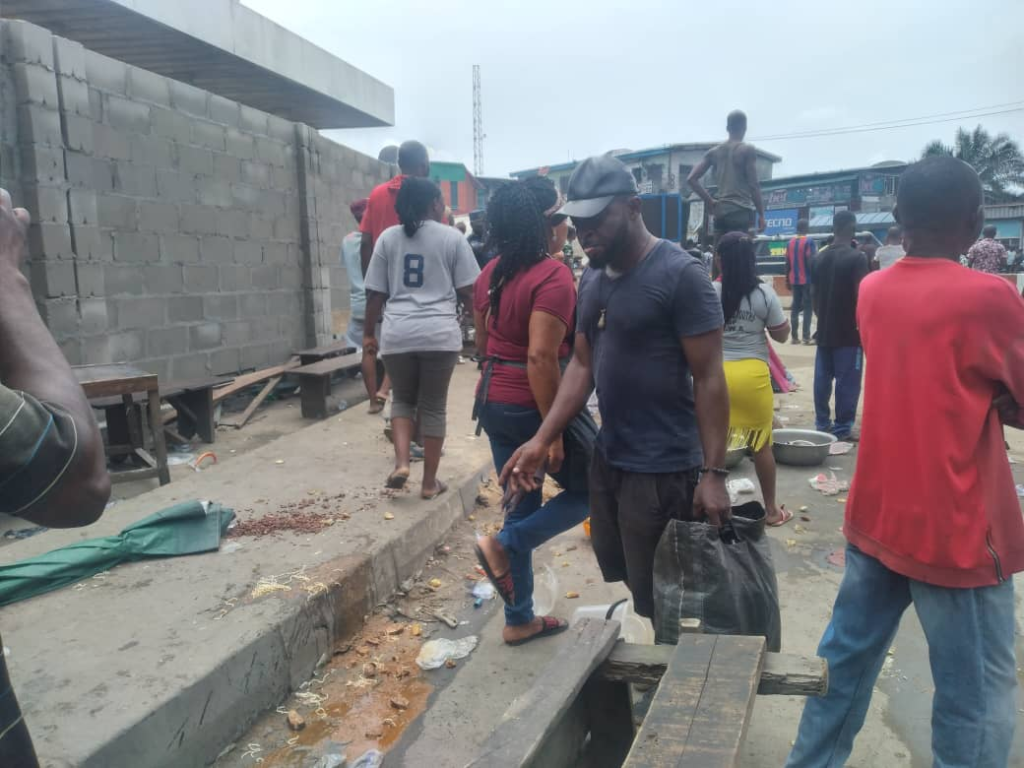