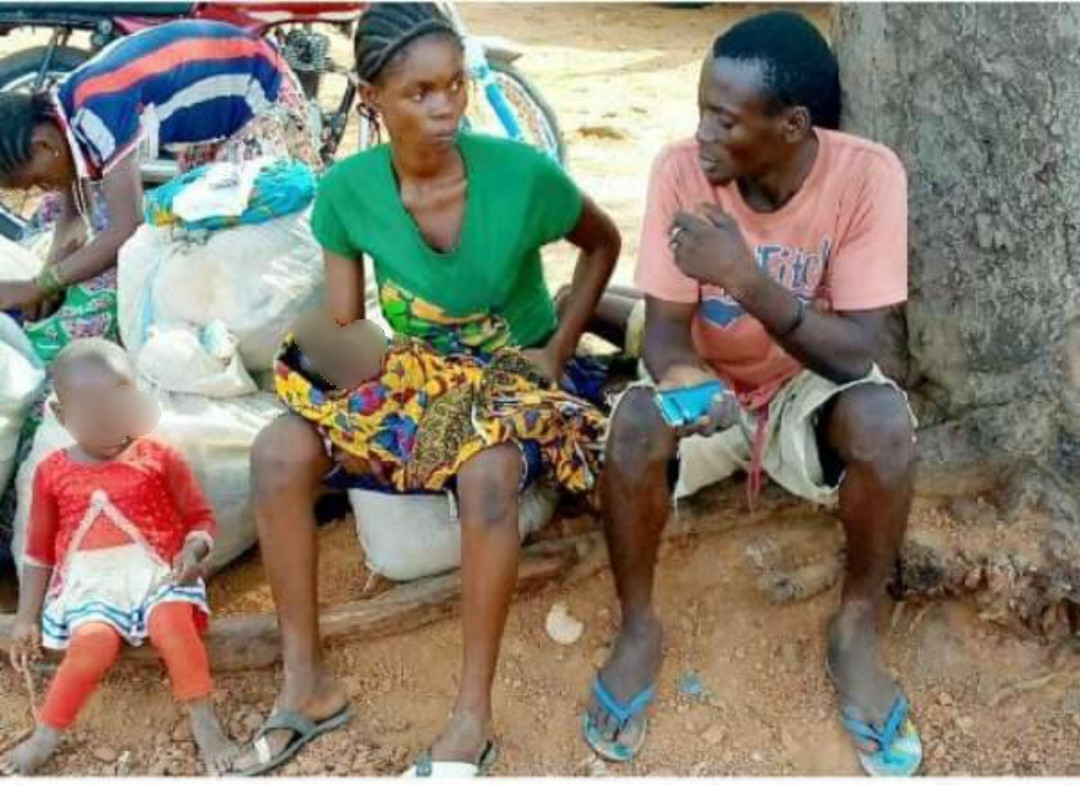 To avoid the prying eyes of those who know them, they moved to another village where many believed they were a married couple.

In what will come across as a really shocking development, a Nigerian set of twins, Amos and Juliana Kunde, from Nasarawa state, have committed incest.

The two are currently at loggerheads after one of them informed the other he was about to get married.

According to media personality, Bello Lukman, who shared the story online, the twins lost their parents to gunmen attack sometime back. They started sleeping together and soon the sister became pregnant for her brother.

To avoid the prying eyes of those who know them, they moved to another village where many believed they were a married couple. They later welcomed another child together.

Trouble started between them when Amos told Juliana that he wants to get married to another lady. This did not go down well with Juliana as she has objected to his intention to marry someone else but her.

Bello wrote: ”Amos and Juliana Kunde are twins. They are from Guma Local Government Area of Nassarawa state. They are farmers having lost their parents to Gunmen attack.

They relocated to Doku in Doma local government area of Nassarawa state.

The twins, a boy and a girl started an amorous relationship and in January 2015 , Juliana became pregnant for her twin brother.

Few months ago, Juliana gave birth to a bouncing bay boy. Her twin brother was again responsible for the pregnancy after they had moved to Tse Ugba village in Keana LGA where the people thought they were husband and wife.

Trouble however started when Amos informed Juliana that he was set to marry a legitimate wife. Juliana his twin will have none of it saying he must marry her. He however reminded her they were twins and she needed to look for a husband to marry.”