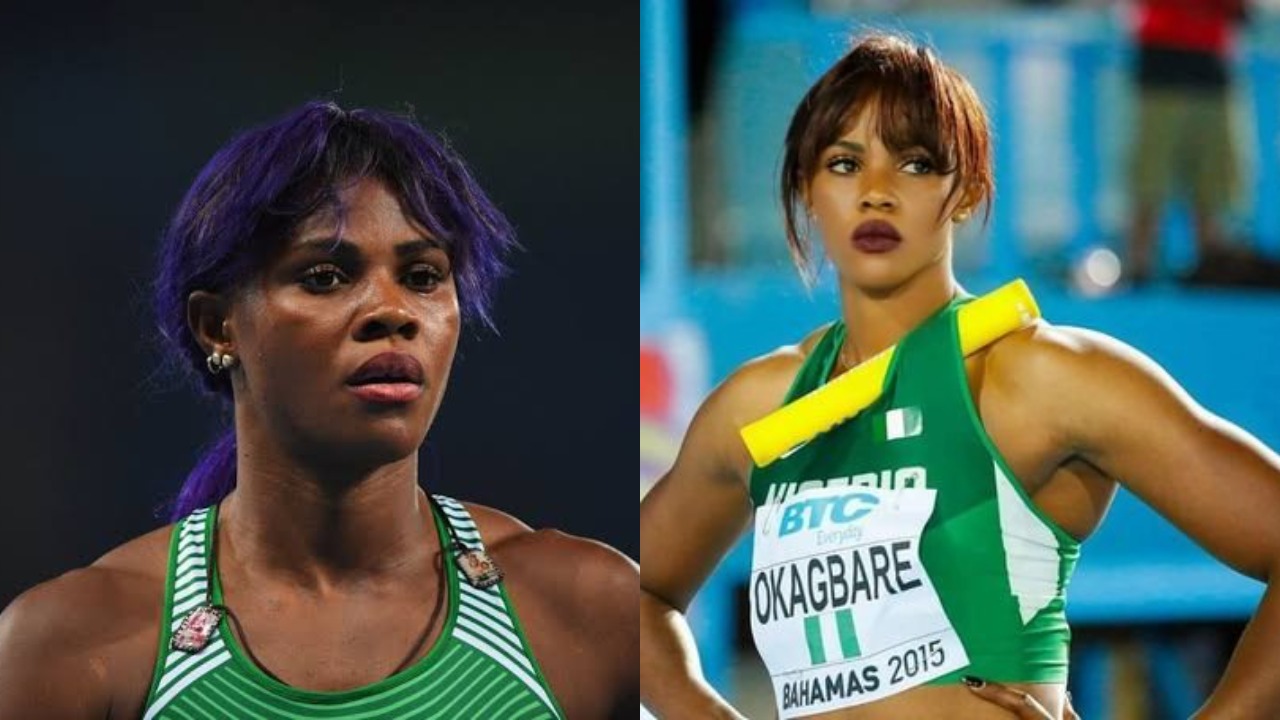 Okagbare, who has been charged with three offences by the Athletics Integrity Unit (AIU), was suspended on the eve of her semifinal race at the Tokyo Olympics.

Nigeria’s Blessing Okagbare is about to have her career ended on a sad note as a result of alleged doping.

However, the Athletics Federation of Nigeria (AFN) has expressed concern over reports that she might end up in jail for illegal drugs use.

Okagbare, who has been charged with three offences by the Athletics Integrity Unit (AIU), was suspended on the eve of her semifinal race at the Tokyo Olympics after testing positive for a human growth hormone following an out-of-competition test on July 19.

The 32-year-old was said to have later tested positive for another banned substance, recombinant erythropoietin (EPO), which increases red blood cell count. She has also been charged for not cooperating with the AIU’s investigation.

An official of the AFN told The Guardian, yesterday, that Okagbare might walk into more trouble following what he described as ‘ego problem.’

“I am really worried by the new dimension Okagbare’s drug issue is taking,” the AFN official, who pleaded anonymity, said. “If care is not taken, she might end up in jail because to test positive to EPO is a serious offence as far as athletics is concerned. The EPO is a type of drug given to horses while preparing them for race. I learnt she is not even cooperating with the AIU.

“I am sure Okagbare must have stepped on many toes in the past due to her ego problem, and those people may have been patiently waiting for this opportunity to pay her back.

See also  Super Eagles Now Worth N109bn, The 21st Most Valuable International Team In The World

“ If the AIU decides to take the investigation backwards and find her culpable, Okagbare might be stripped of some of her medals. My advice to her is to cooperate with the investigation,” the AFN official said.

The AIU had alleged that Okagbare “failed to comply with a formal requirement to produce relevant documents, records and electronic storage devices” to the investigation.

Okagbare, an Olympics long jump silver medallist at Beijing 2008, had won her 100m heat in Tokyo before she was suspended from the Games.

The Delta State-born sprinter has reportedly denied all the charges against her.