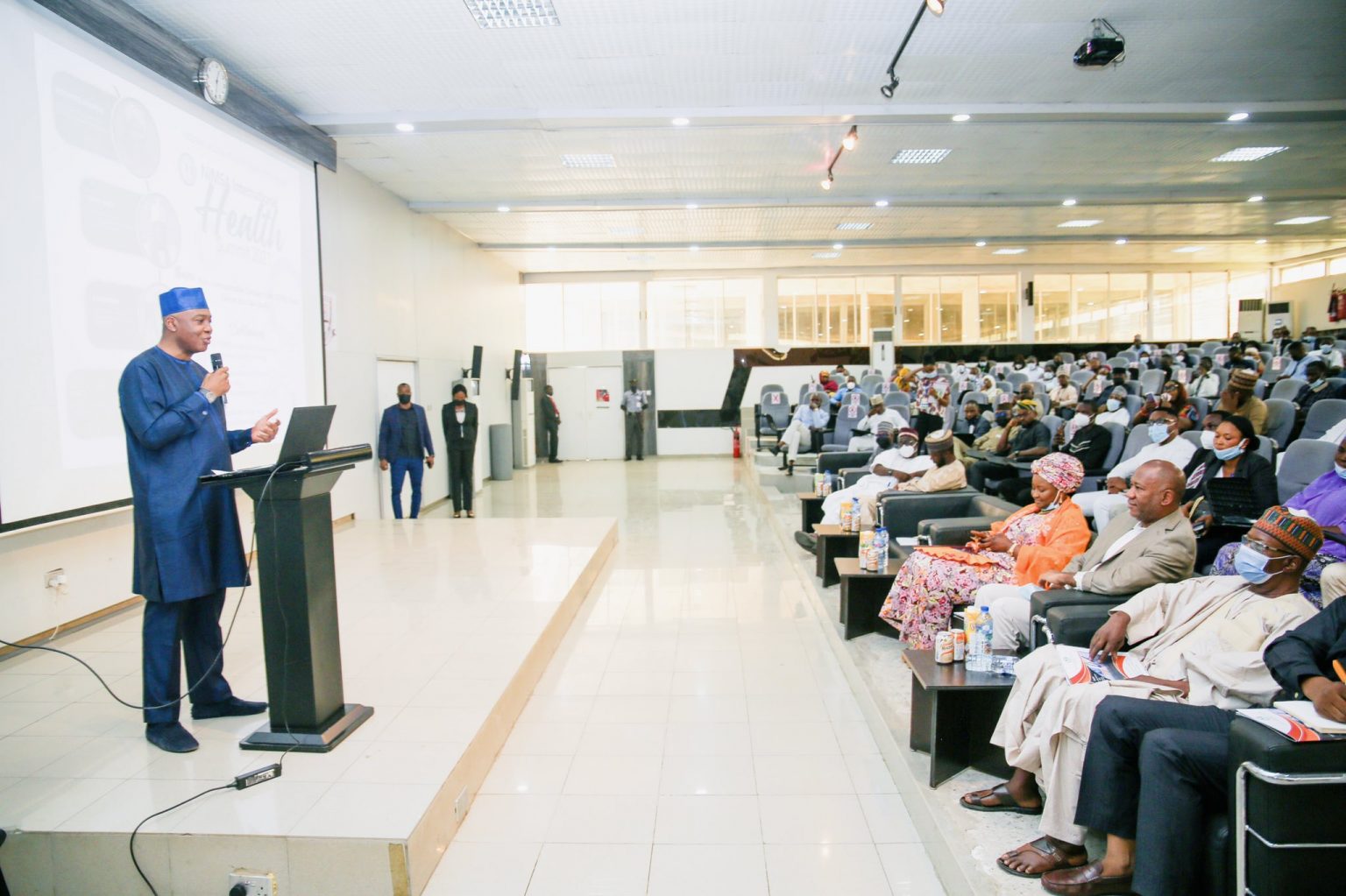 Former Senate President, Dr. Bukola Saraki has disclosed how he found himself in the medical profession and what being a medical doctor means to his family.

Dr. Saraki while speaking on Saturday at the inauguration of the 2021 International Health Summit, organized by the Nigerian Medical Students Association (NiMSA) at Baze University said his father, late Dr. Olusola Saraki was the inspiration that made him join the medical profession.

He revealed that when he was just a 12-year-old boy, he already knew he wanted to follow his father’s footsteps into the medical profession.

The former Kwara State Governor added that for his family, however, being a medical doctor is more than just a profession, it’s about serving the people.

He added while speaking to the students that it gives him joy that one of his own daughters also opted to join the medical profession and she’s in her fourth year of medical school.

Saraki said it is a thing of pride for him to “witness the brilliance of the next generation of medical professionals” whom he described as “young and inspiring student-leaders.”

In his words according to what he shared on his social media handles, “In my family, being a medical doctor has always been about lending a helping hand to those who are in need. When I was 12-years old, I discovered that I wanted to be a medical doctor — because, Oloye, my late father, was one.

“Many years later, when she was about the same age, one of my daughter’s, who is now in her fourth year of medical school, declared that she too wanted to be a medical doctor someday.

“This is why, earlier today, as I spoke to the members of the Nigerian Medical Students Association at their 2021 Health Summit, which was held at Baze University in Abuja, I was proud to witness the brilliance of the next generation of medical professionals — young and inspiring student-leaders who have shown the capacity to organize each other around the urgent healthcare-related issues that affect us all as Nigerians.”