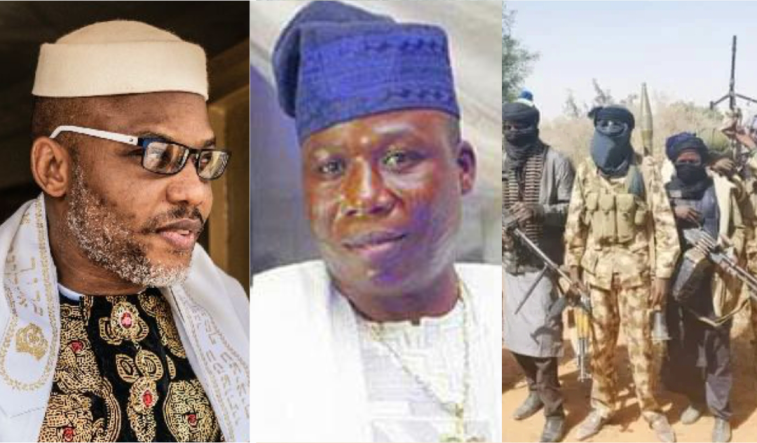 The Minister of Information and Culture, Lai Mohammed, has dismissed reports that security agents treats bandits differently from secessionists agitators.

According to the minister, preferential treatment is not given to any violent group.

He said reports that some groups are getting more clampdown from security forces than others are misleading and erroneous, Vanguard reports.

Lai Mohammed insisted that the present administration will continue to put measures in place to prevent criminal groups from undermining the territorial integrity and peace of the country.

“We noticed that of recent, there is this misinformation as regards the way the Federal Government, especially the military, is handling the issue of banditry and terrorism,” he said.

“There is this misconception that the Federal Government is softer on the terrorists in the North East and the bandits from the North West and the way they handle separatists and other criminals from the South East and South West.

“I want to say without any hesitation that this is a fallacy. It is a misrepresentation, misinformation and fake news all rolled into one.

“The truth of the matter is that the Federal Government does not make a distinction between terrorists and bandits.

” As far as the Federal Government is concerned they are all criminals and they are treated the same way.

“It is very important to set the record straight. Why do I say this? Because, it is a continuation of the destructive rhetoric of some commentators.”