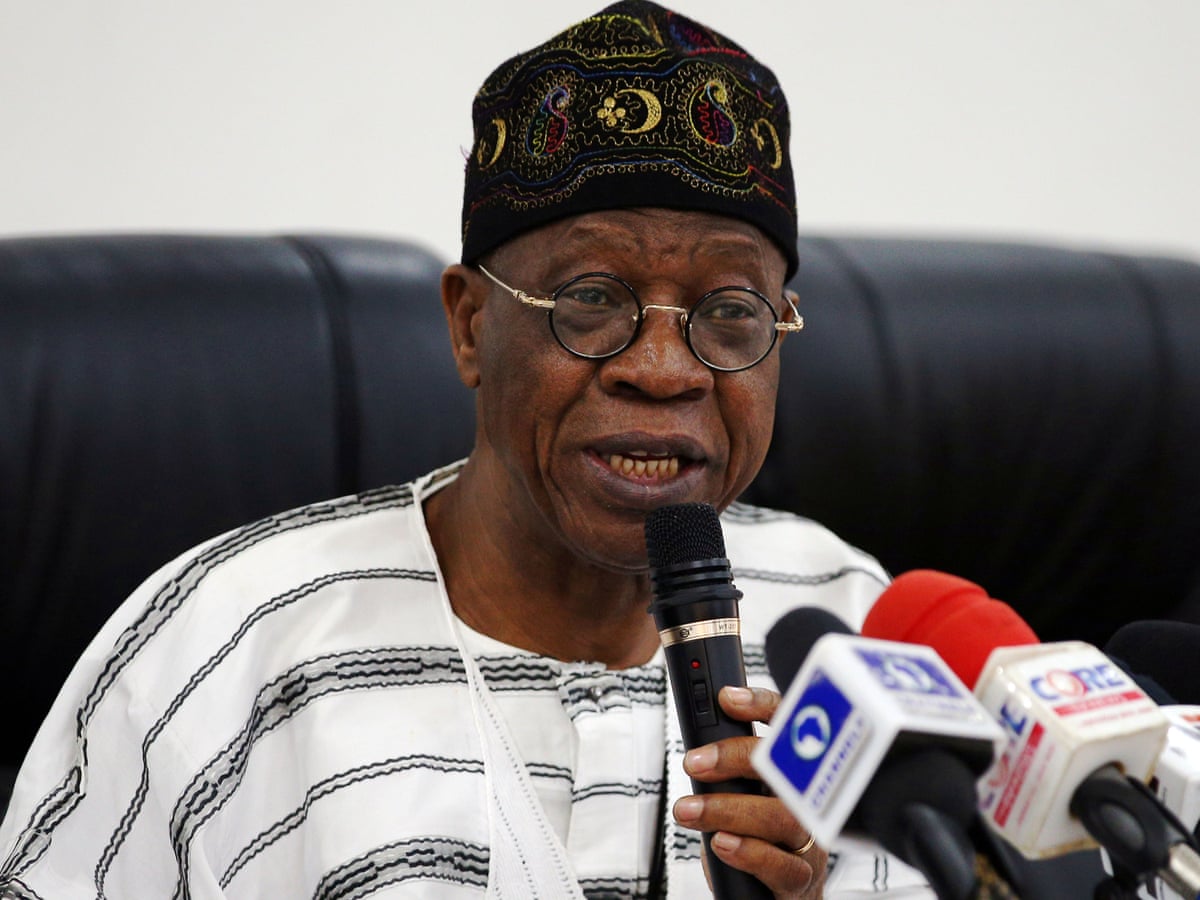 This was contained in the 2022 appropriation budget obtained on the website of the budget office of Nigeria.

According to a report by The PUNCH, the Federal Government as part of its advocacy against fake news, hate speech, and banditry has allocated the sum of N104,532,705 to its cause.

This was contained in the 2022 appropriation budget obtained on the website of the budget office of Nigeria.

The Minister of Information and Culture, Lai Mohammed had over time said that the country has constantly been in the war against perpetrators of fake news and hate speech.

The minister in an interview with the News Agency of Nigeria had also stated that Nigeria had graduated from ordinary fake news to “deep” fake news which according to him was being used to wage war against the government and its officials.

He had also said that at the beginning, purveyors of deep fake news were largely unknown online publications, adding that it was, however, unfortunate that otherwise reputable publications and some mainstream media had joined the bandwagon while adding that citizens found guilty would be sanctioned.

Recently, the Nigeria Broadcasting Commission, a Commission under the ministry of information and culture had issued a circular to Television Stations across the country to avoid glorifying activities of bandits.

In the budget which was analyzed by our correspondent, it was realized that N55,642,215 would be used for “Special enlightenment campaign on Government’s Programmes and policies, testimonial series to gauge impact of government policies on the citizenry.

The budget further stated that the sum of N48,890,490 would be used for “quarterly interaction with foreign media, PR lobby”.