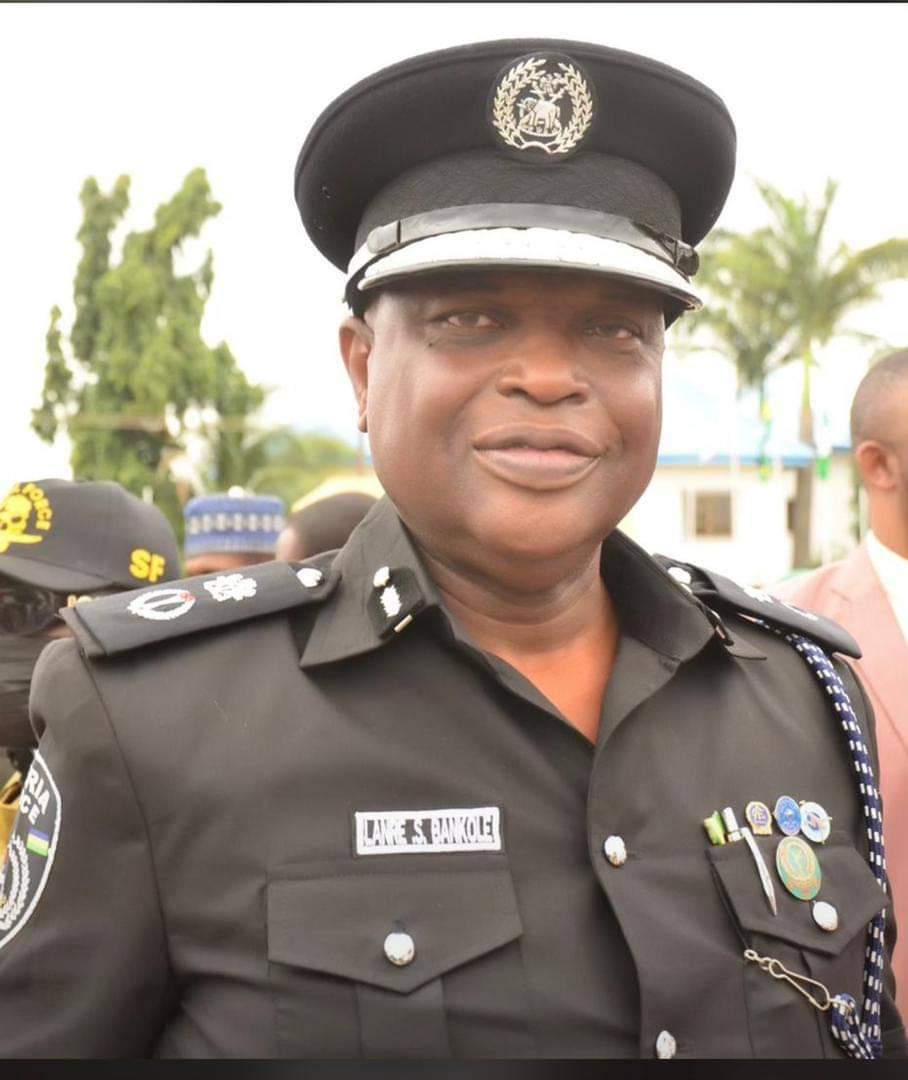 Addressing newsmen, Bankole promised to make Ogun the safest State in Nigeria, with a promise to end the peculiar cases of insecurity that prevented banks in Ijebu axis from opening for weeks.

The University of Lagos graduate of English language, who hails from Lagos Island said: “We have a vision to make Ogun the safest State in the country in terms of security.

“We will also to tackle peculiar crisis in Ijebu axis and we will make sure grey areas are cleared up to make sure life returns to normalcy in Ijebu – Ode.”

According to the State Police Public Relations Officer, Abimbola Oyeyemi, Bankole joined the Nigeria Police Force as a cadet assistant superintendent of police in March 1990, adding that he had worked in various capacities across the nation.

Oyeyemi said Bankole had served at different times in Ogun as the DPO of Sango, Agbara, Abigi and Owode Egba divisions, stating that he was once the Area Commander of Sagamu.