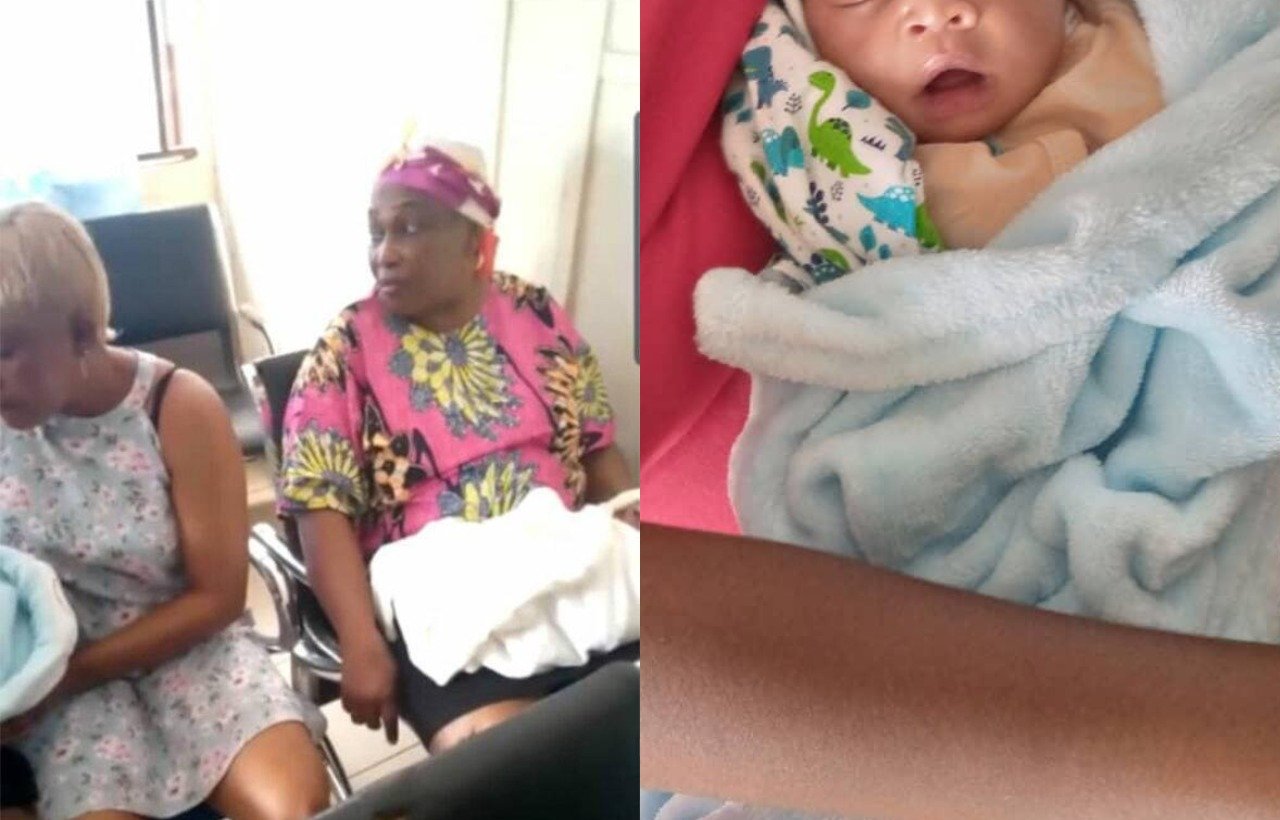 A Magistrate Court in Imo State is currently trying a 55-year-old woman accused of child trafficking.

The suspect, Mrs.Chinyere Ohanyere, popularly known as Madam Chichi had pretended to have delivered a set of twins.

The resident of Oguta Local Government Area of the state was, however, exposed after people in the community reportedly alerted the police of her moves.

The suspect who pretended to have given birth to the twins on September 3 at Irete in Owerri West LGA of the state was nabbed alongside her relative, Adaeze Ohanyere, who had been arrested before in a child trafficking case.

The police seized the children from the suspects and took them to an orphanage for proper care while the trail of the kids’ seller continued.

“The operatives of the command got a tip-off, stormed her house and arrested them. She claimed she gave birth to the twins on September 3 at Irete,” Vanguard quoted a source as saying.

The source reportedly added: “But when she was subjected to medical examination, it was discovered that she wasn’t delivered of the twins. She bought the kids, a boy and a girl.”

When contacted about the incident, the Police Public Relations Officer (PPRO) in the state, Michael Abattam, said Ohanyere is currently being tried at the Magistrate Court.