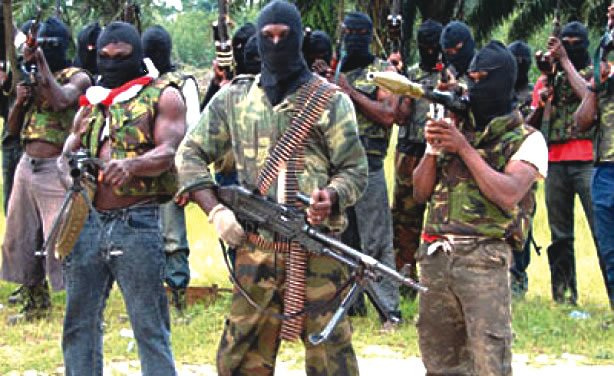 It was gathered that the incident happened on Monday after the gunmen attacked Hukke village of Miango in Irigwe chiefdom.

The Nation reported that when contacted, the spokesman of Plateau Police Command, ASP, Gabriel Ubah, said, “l’m in a meeting now. l will get back to you”.