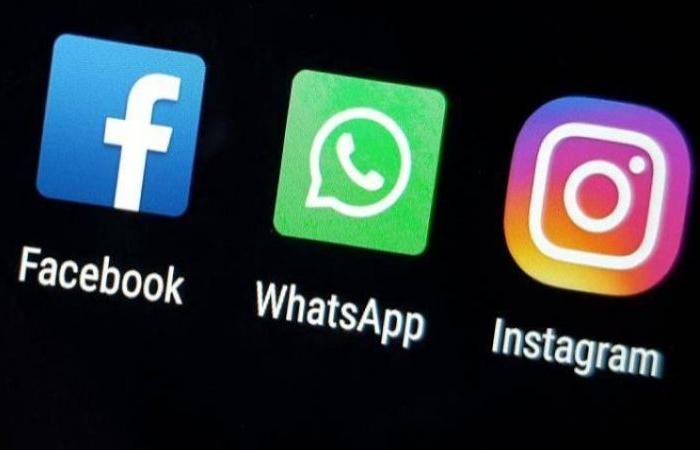 Three social media platforms identified as Facebook, Instagram and Whatsapp have been restored after the trio suffered an outage that lasted almost six hours.

“We’re aware that some people are having trouble accessing Facebook app. We’re working to get things back to normal as quickly as possible, and we apologize for any inconvenience”.

But in a tweet a few minutes ago, Facebook apologised to those affected by the outage while also stating that the platforms “are coming back online now”.

To the huge community of people and businesses around the world who depend on us: we’re sorry. We’ve been working hard to restore access to our apps and services and are happy to report they are coming back online now. Thank you for bearing with us.

Yesterdy’s outage was the second in 2021 with the first happening in March. It also marked the worst outage for the tech giant since 2008, when a bug knocked Facebook offline for about a day.

It also reported that the net worth of Mark Zuckerberg, founder and chief executive officer (CEO) of Facebook fell by nearly $7 billion barely after the company’s flagship products collapsed.