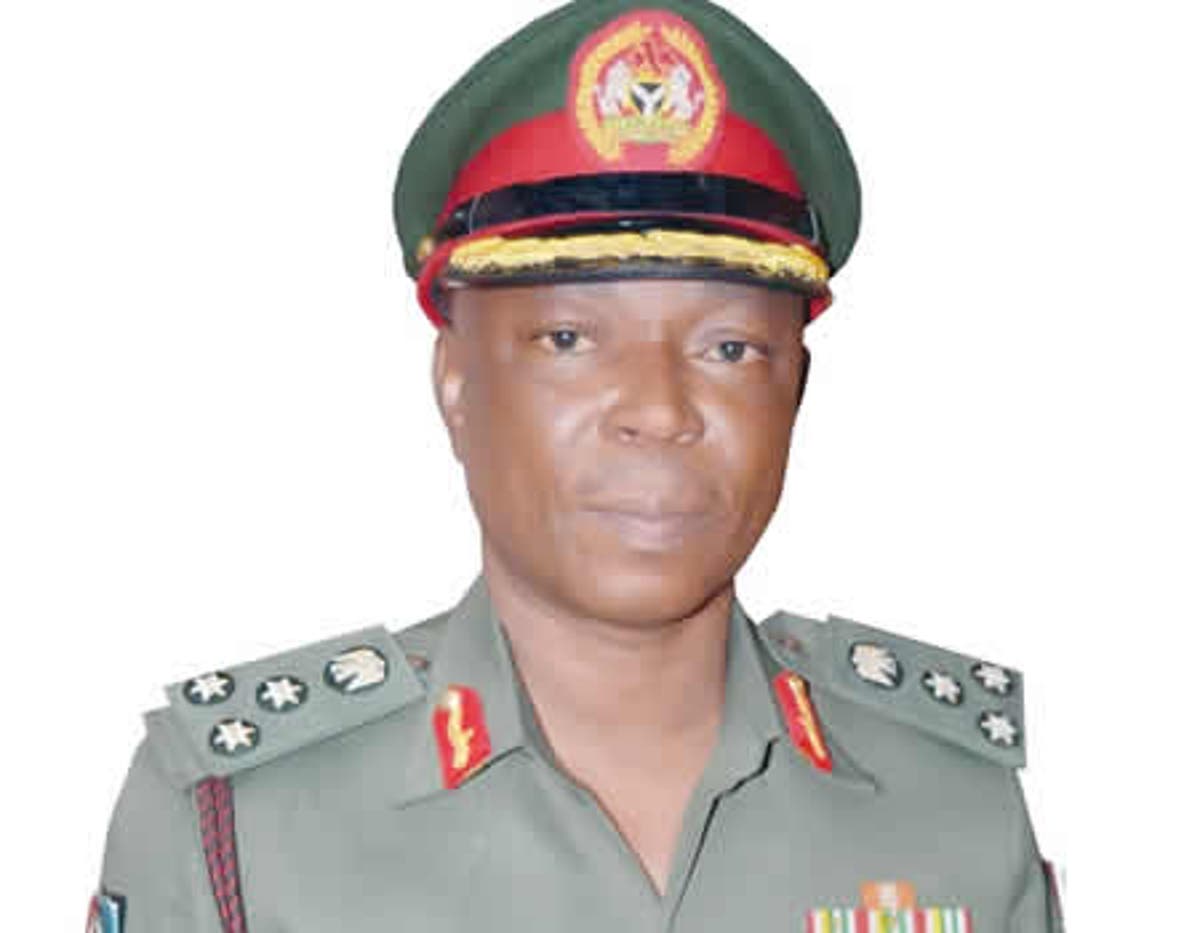 The Nigerian Army, on Sunday, enjoined members of the public not yo panic as there will be movement of troops and equipment during the flag-off of exercises “Golden Dawn, Enduring Peace and Still Water” nationwide.

In a statement on Sunday by Onyema Nwachukwu Brigadier General, Director Army Public Relations, he said the exercise was a yearly ritual by the Nigerian Army (NA), designed to effectively check all forms of criminality and allow for free movement of persons during the Yuletide.

According to him, the Chief of Army Staff (COAS), Lieutenant General Faruk Yahaya will on Monday 4 October, 2021, symbolically flag-off all Exercises at the venue of Exercise GOLDEN DAWN which will take place at Orie-Emene, Enugu East Local Government Area of Enugu State.

“For all intents and purposes, it should be noted that these Field Training Exercises (FTEs) are routines conducted yearly by the Nigerian Army (NA), designed to effectively check all forms of criminality and allow for free movement of persons during the Yuletide. the FTEs will equally provide a platform to sharpen the skills of participating troops on the conduct of Internal Security Operations,” he said.

He said the exercises will run concurrently in 2, 6, 81 and 82 Divisions Areas of Responsibilities (AOR) in the South West, South South and South East regions, respectively.

He added that the exercise would also be conducted in Headquarters Command, Army Records, 401 Special Forces Brigade and Guards Brigade Areas of Responsibilities (AOR) in the North Central States of Kogi, Benue and the Federal Capital territory, respectively.

According to him, troops will be taken through operational rigors to effectively respond to security challenges, ranging from kidnapping, banditry, thuggery, brigandage, armed robbery, cultism, communal crisis, violent secessionist agitations, farmers-herders clashes and insurgency, amongst other sundry crimes.

“This will be complimented by robust Civil-Military relations activities in identified communities in the envisaged AORs.

“This intervention calls for critical stakeholders to support the NA and other security agencies to stem the tide of crimes and criminality across the areas, particularly as the Yuletide approaches,” he further stated.

He called on members of the public to also continue to support the NA and other security agencies with credible information on the activities of criminals in their vicinity.

“Nigerians are please encouraged to take ownership of the exercise for a seamless celebration during the yuletide,” he further said.