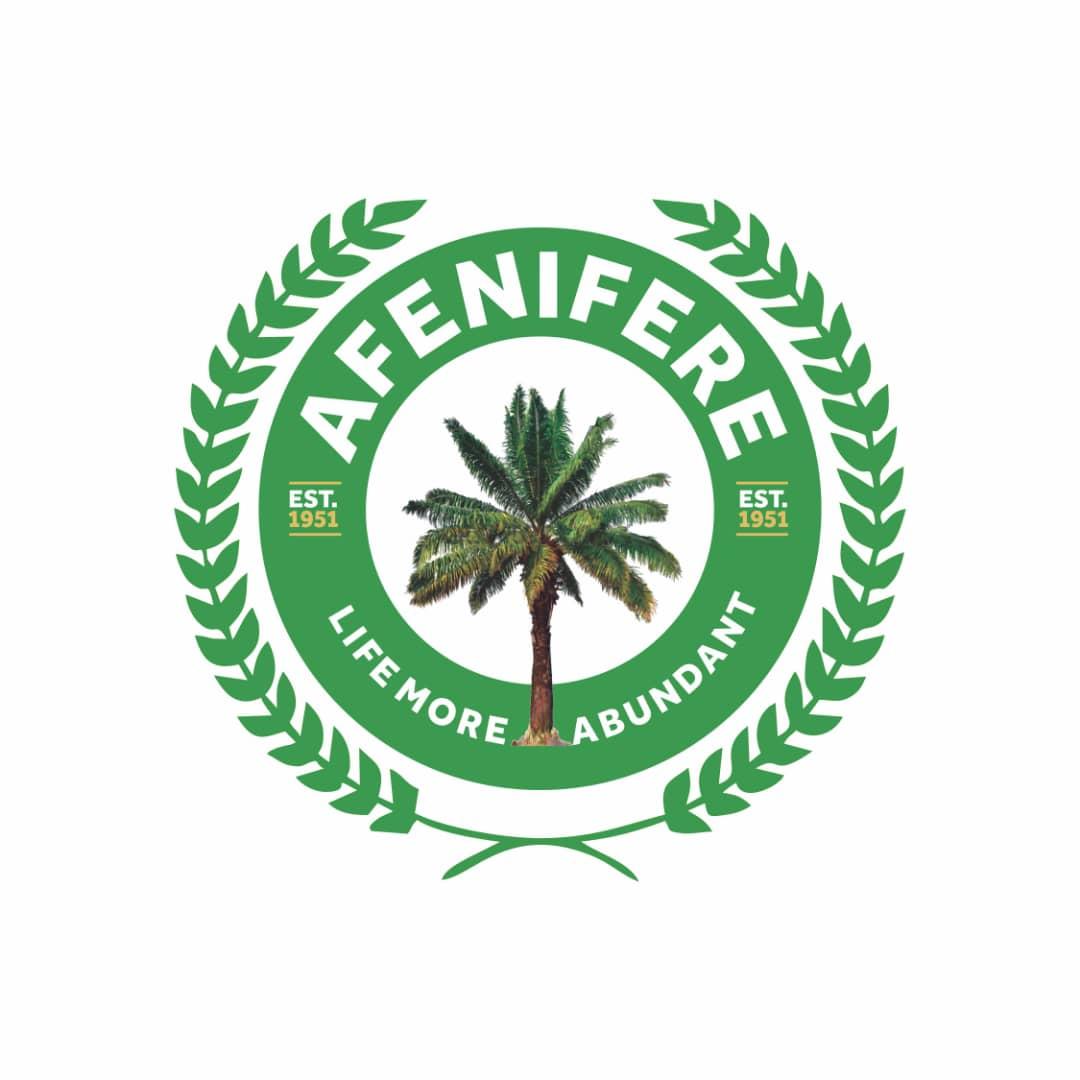 Afenifere explained that the double-standard by the Buhari-led is responsible for the increase in kidnapping and terrorism in Nigeria.

Yoruba socio-cultural organization, Afenifere has stated that the federal government and security operatives are treating criminals in the country with kid gloves leading to worsening insecurity in the nation.

Afenifere explained that the double-standard by the Buhari-led government is responsible for the increase in kidnapping and terrorism in Nigeria.

Leaders of the organization stated this during a meeting in Ogun State on Tuesday and was contained in a communique issued by Afenifere’s spokesman, Jare Ajayi.

Afenifere urged the Federal Government to be more decisive in tackling insecurity.

The communique reads partly: “After exhaustive deliberations on these issues, the following Resolutions were made: Afenifere noted with serious concern the security problems that are festering in the country.

“The meeting, therefore, for the umpteenth time, called on the Federal Government and security agencies to buckle up and be more decisive in the way they tackle security issues that have made living in Nigeria painful, short and brutish.

“We call on the government and security agencies to stop the kid-glove treatment with which terrorists and kidnappers are being handled.

“Afenifere believes that terrorism and related vices including kidnapping are on the increase in parts of the country because of the double standard being played by the government and security agencies on this matter.”