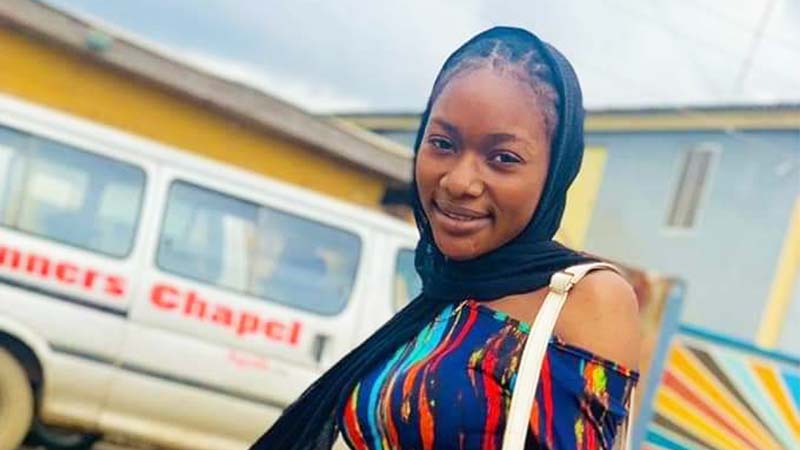 Samuel Phillips, the police sergeant who shot Monsurat Ojuade dead in Lagos has been dismissed.

“The suspect will be charged to court for murder”, the spokesman noted, recalling CP Hakeem Odumosu’s assurance of justice.

Phillips’ fate was decided after an orderly room trial instituted over the killing of 18-year-old Monsurat.

The admission seeker passed away after she was hit by a bullet Phillips fired in a street within Ijesha on September 11.

He and other operatives attached to the State Criminal Investigation Department, Panti, were on an operation to arrest a robbery suspect.

Odumosu finally revealed his name during a condolence visit to the Ojuades three days after Monsurat’s death.

The commissioner was accompanied by members of the Lagos command management team and other senior officers.