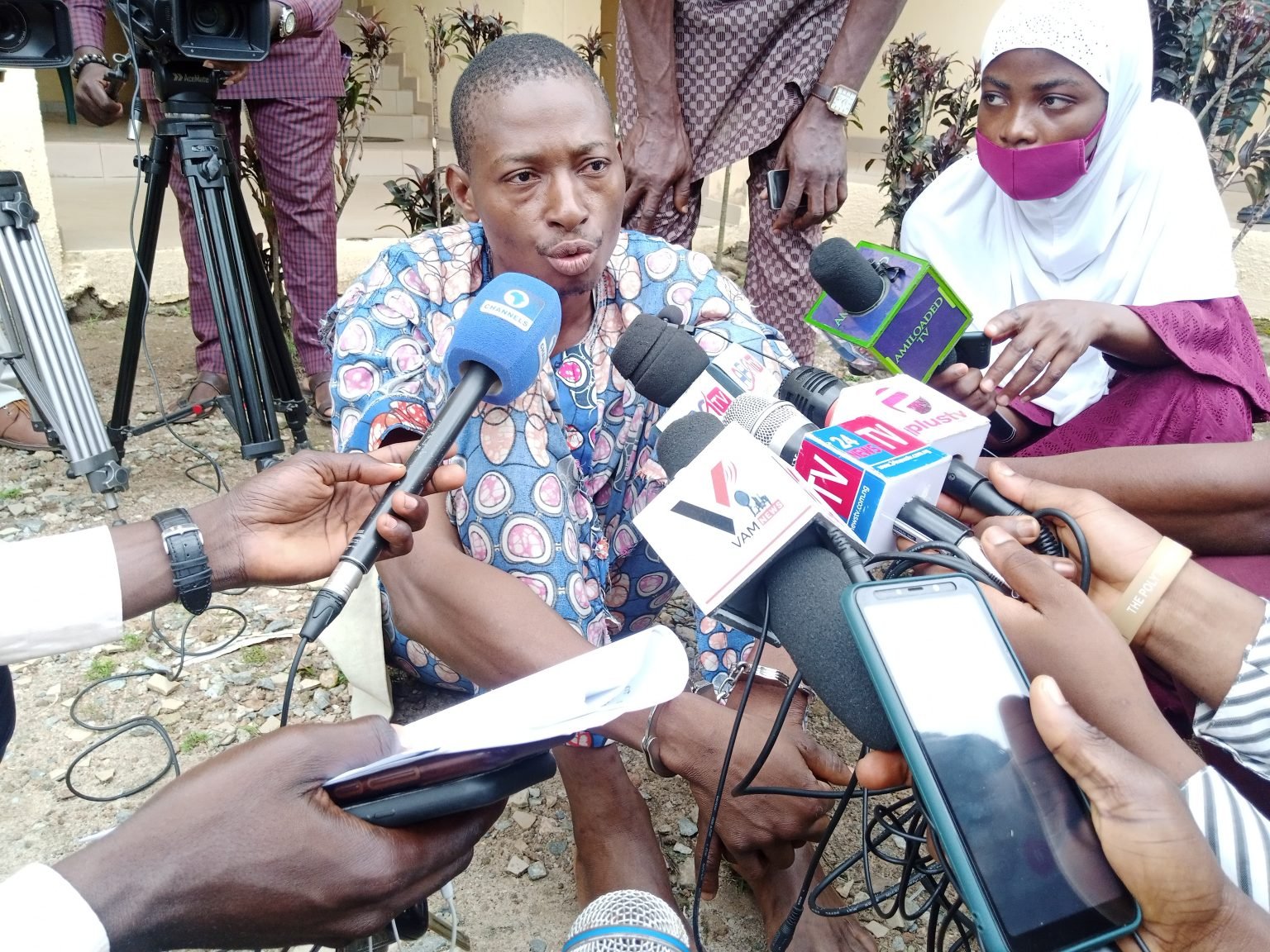 The Osun State Police command has paraded five suspects in connection with the recent killing in Modakeke.

The police said it recovered some exhibits such as one double barrel gun, five live cartridges, one knife, one UTC cutlass and one axe.

Speaking with newsmen, Shina said he shot one person dead on that day during the crisis.

“Some people came to our farm, they have been collecting our farm but we tried to overcome them on that day when the incident occurred,” the suspects said.

The state commissioner for police, Wale Olokode, told journalists that on 11/05/2021, two people were murdered on their way to their farmlands.

These people, according to the police boss, were from Modakeke indigenes. “This incident generated anger in the minds of Modakeke youths, and some hooligans from modakeke armed themselves with different weapons to take revenge against Ife indigenes, presumed to be behind the killing.”

“The police arrested the situation and obstructed their ugly attempts. Several peace meetings were held, and undertakings made to prevent a repeat occurrence,” he said.