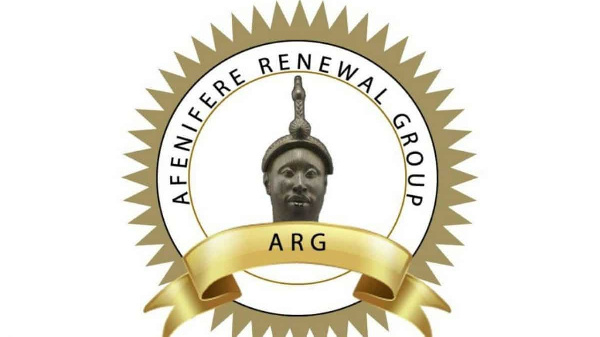 The Yoruba socio-political organization, Afenifere, has insisted that the Southern part of Nigeria has qualified people to rule the country.

Afenifere’s National Publicity Secretary, Jare Ajayi, said power must shift to the Southern part of the country in 2023.

Ajayi, who spoke exclusively to DAILY POST was reacting to a remark by the Northern Elders Forum, NEF, on the North producing President Muhammadu Buhari’s successor.

Hakeem Baba-Ahmed, NEF spokesperson had said the North was not ready to relinquish power in 2023.

Baba-Ahmed had said the heavens would not fall if the North produces the next president, stressing that those against it should exit Nigeria if it happens in 2023.

The NEF spokesman had disclosed this at the Maitama Sule Leadership Lecture Series in Zaria, Kaduna.

Reacting, Ajayi said Baba-Ahmed’s remark showed that he is a sectional thinker.

He said: “Such an expression can only come out of the mouth of somebody who does not give a hoot about the other part of the country. I understand that Baba-Ahmed was a retired Permanent Secretary at the Federal level, and I expect that a person of that caliber would be nationalistic in nature and in his utterances.

“It’s not surprising that what is in his mind is what is coming out of his mouth; this has shown clearly that this man is sectional in his thinking.

“Saying that heavens will not fall means he does not wish the country well, that is why he is saying such.

“And before that election, Nigeria should be restructured. We are sure of it and it has to happen.

“So, the Baba-Ahmeds of this world cannot be the ones to determine for all Nigerians; that will not happen.

“There is no part of the country that does not have people qualified to rule, which means that if we are to go by merit, every part of this country can produce a president.”