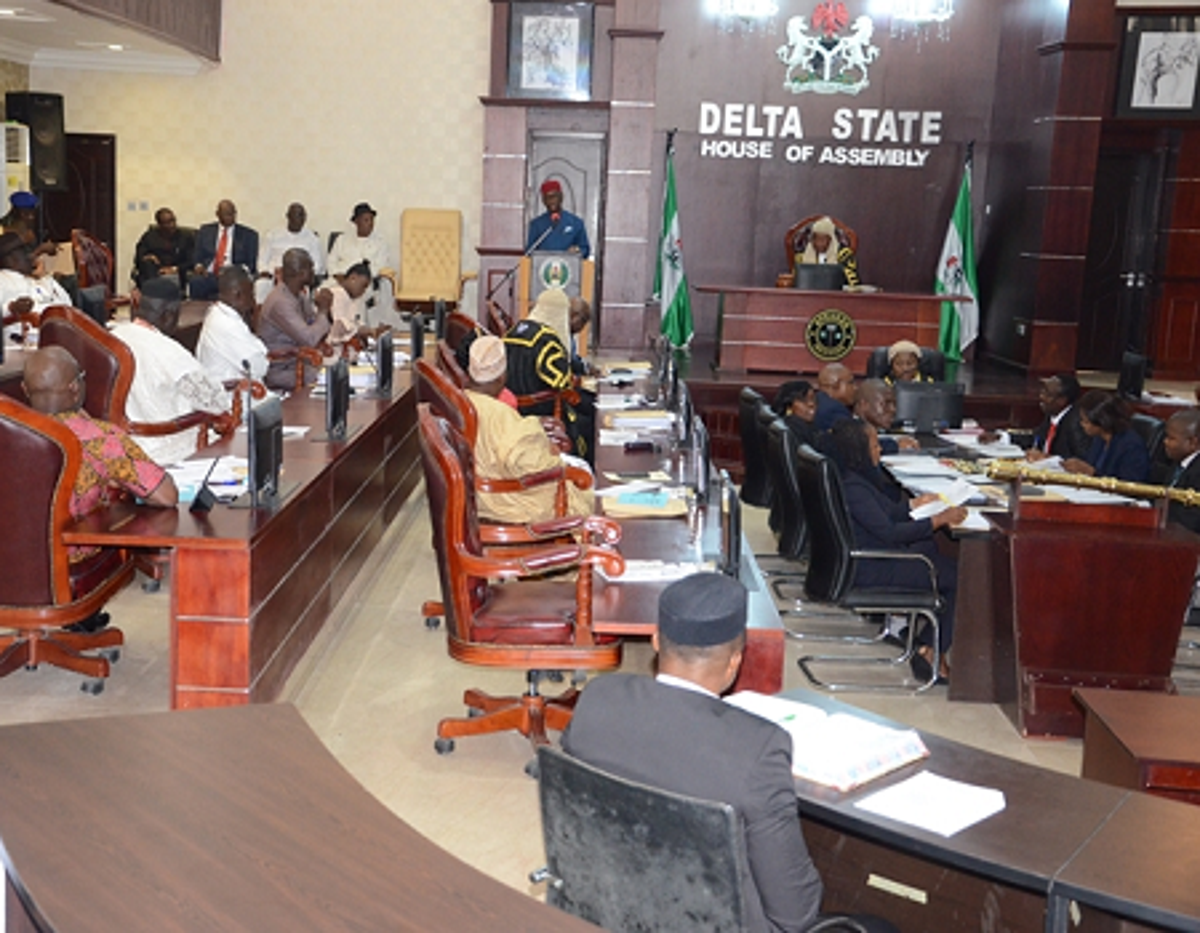 The anti-open grazing bill has been passed by the Deta State House of Assembly.

The bill was passed following a motion by the Majority Leader of the House, Ferguson Onwo and adopted during Tuesday’s resumed plenary presided over by Speaker Sherrif Oborevwori.

The Chairman House Committee on Special Bills, Pat Ajudua presented the report on the bill on the floor of the House, which was received and adopted.

She disclosed that inputs of stakeholders formed part of the proposed law.

The bill, when eventually signed into law, prohibits the carrying of firearms, either licenced or otherwise, by residents or individuals in the State.

It also seeks to address the arbitrary rearing and movements of livestock in the State.

Speaker Oborevwori expressed happiness over the development, saying that Deltans and other residents of the State would be very happy that the bill was passed.

“Dear Colleagues, I congratulate all of us on the passage of this very important Bill. Today, the House has fulfilled the commitment of our dear State to the agreement reached at the south-South Governors’ meeting held here in our State Capital.

“By virtue of this Bill, this House has demonstrated its resolve to protect the people of the State from the menace of clashes between herders and farmers. I must therefore, commend all the Sponsors of this Bill, for recognizing that the security of lives and properties of Deltans as enshrined in the Constitution of the Federal Republic of Nigeria, 1999 (as altered) are sacrosanct”, Oborevwori stated.

Continuing the Speaker explained that “the passage of this Bill, well-meaning persons who seek to carry on the business of breeding, rearing and marketing of livestock shall do so within the boundaries of the Law.

“Also, farmers can now go about their businesses without fear of anyone grazing on their crops. This for sure will boost food production in the State.

“Dear colleagues, this bill is a right step in the right direction as our women can now go to their farmlands without fear of molestation.

“Once again, I thank you all for your untiring support as always and for your resolute commitment in the passage of people oriented Bills such as this.”