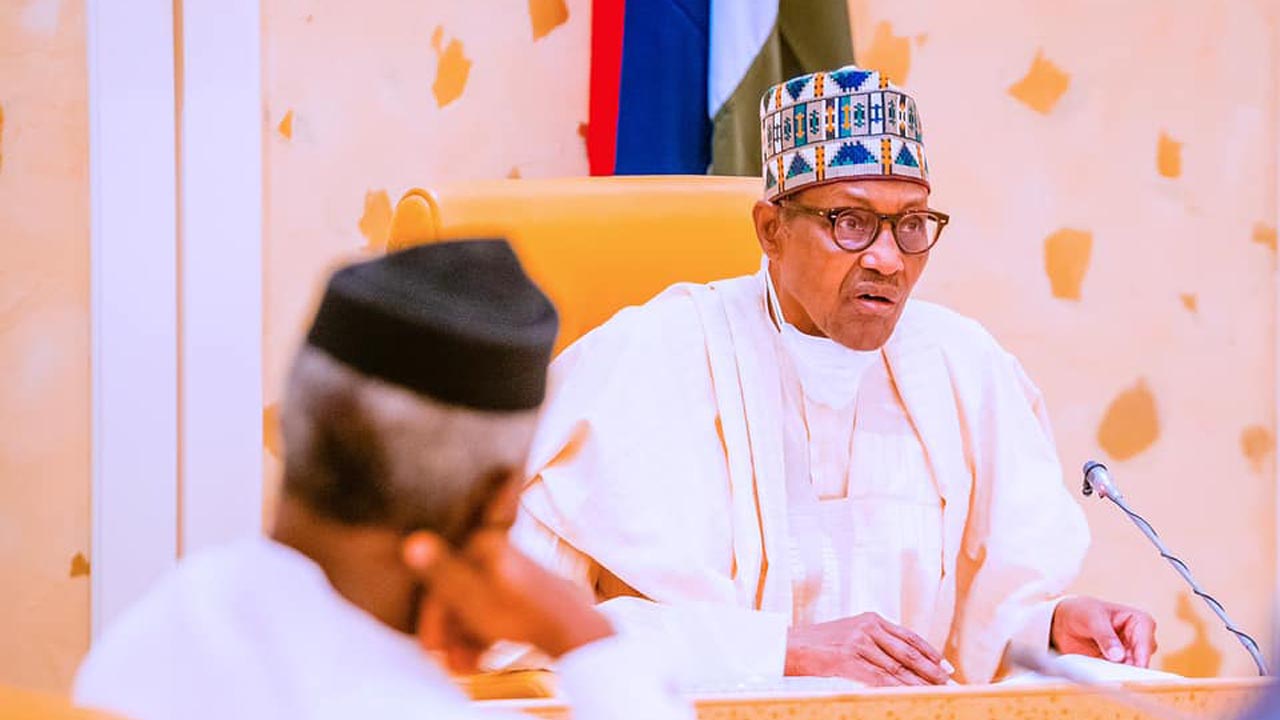 President Muhammadu Buhari on Tuesday approved the appointment of new members into the board of the Economic and Financial Crimes Commission (EFCC).

This was made known in a letter sent to the Nigerian Senate.

Buhari’s letter was read on the floor of the Senate by its president, Ahmad Lawan, at the commencement of plenary.

This online newspaper reports that Abang would act as the secretary of the EFCC board.

While urging the Senate to confirm them in the ” usual expeditious manner”, Buhari stated that their nominations were in accordance with the Act establishing the anti-graft agency.

The appointments are subjected to the ratification of the senate.