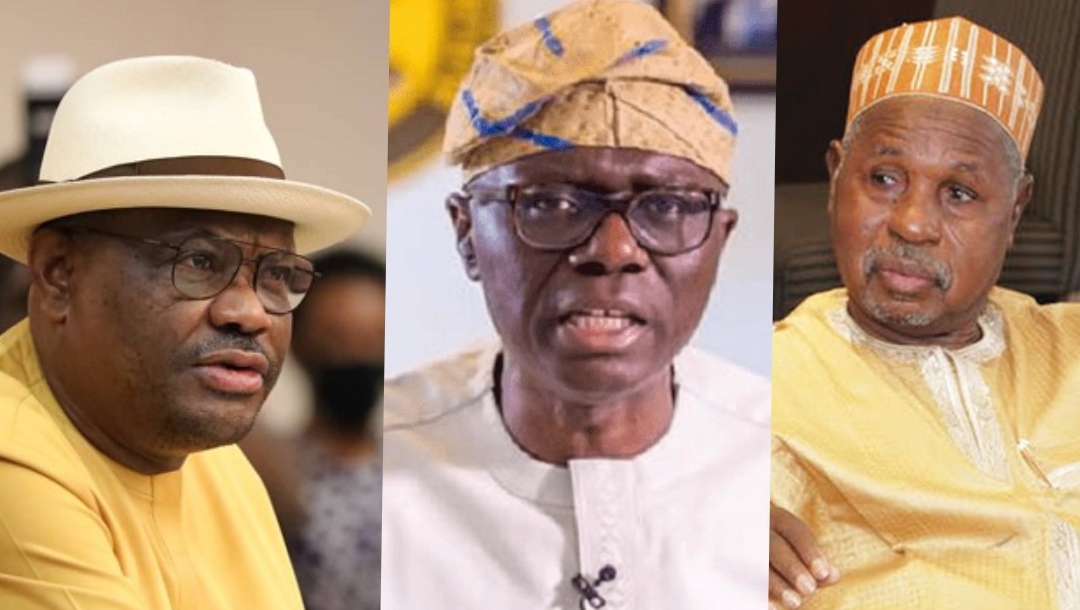 Katsina State Governor, Bello Masari has lashed out at the governors of Lagos and Rivers over their plan to collect Value Added Tax in their respective states. Masari said both Rivers and Lagos States would not have huge revenues without contributions from other states.

The governor described the move by both Lagos and Rivers States as a joke because they rely on the population of other states to boost their economies.

“What is Lagos without the rest of Nigeria? The market Lagos is boasting of is dependent on the larger part of the country. Benin Republic has a port, Togo has a port; do they have the population to back up the ports? Without us providing the demand part, what will be Lagos?

“VAT serves them and us. We provide the bulk of the market because without the rest of the states, what is Lagos or Port Harcourt? “Any state that thinks it can survive in isolation is joking. We provide the demand that makes Lagos what it is,” Masari said.

Both Lagos and Rivers States have moved to take over the collection of Value Added Tax, VAT, from the Federal Inland Revenue Service, FIRS. The matter is currently before the Appeal and Supreme Court. Meanwhile, Southern governors have thrown their weight behind their Lagos and Rivers counterpart.