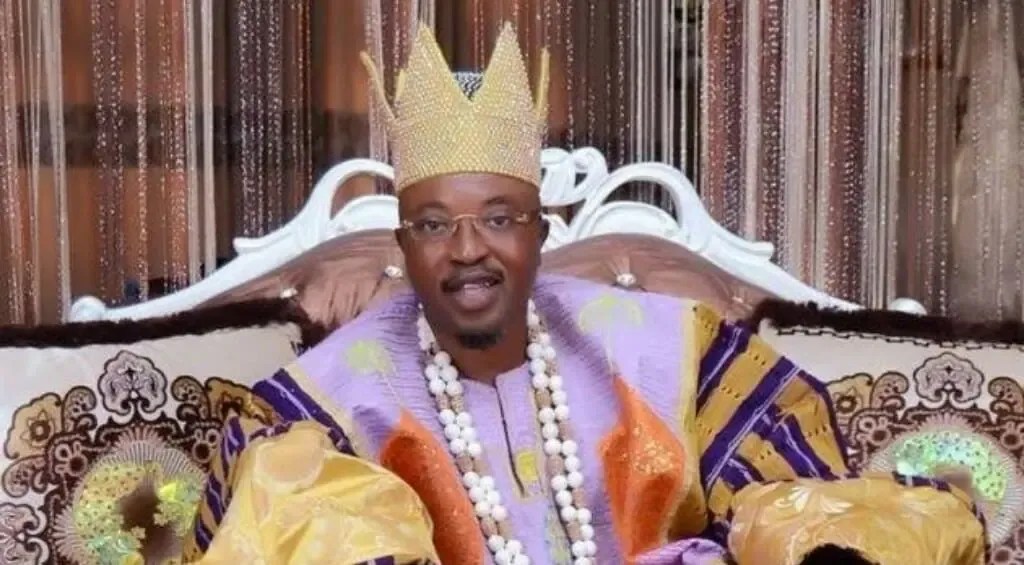 The Oluwo of Iwo, Oba AbdulRasheed Adekanbi Telu 1 has ordered the immediate removal of deities and idols from his palace.

In the viral video below, he regards the palace as the replica of God’s palace and at that, idols and deities is taboo and abomination.

“God is God and Owner of all Palaces !! Please take all deities and Idols away from that institution, it is demeaning and insulting to the throne of God on earth !! As custodian of the kingship institution on earth…Idols and deities is a taboo and abomination, take all of them to the museum for historical references”, he said.

During a chat with Afrobadoo tv, Oluwo of Iwo expressed his exasperation about the disunity among Yoruba people which is as a result of the misplacement of idols and deities.

“If other Yoruba kings desist from placing idols and deities to the level of God and also place them away from the palace which is supposed to be a sacred space for God , there would be love, peace , unity and tranquility in the land.” He said.