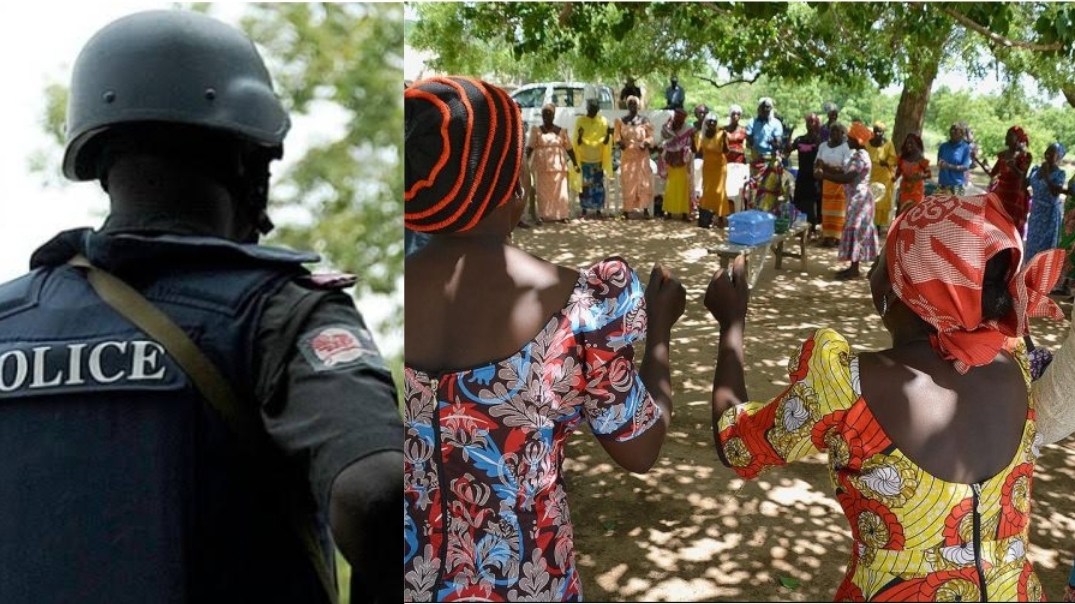 The Ogun state police command has warned members of the public to desist from holding prayer sessions in the forest so as to avoid being kidnapped.

The command expressed concern that, despite series of warnings and security tips, some members of the public still organise prayer sessions in the forest.

This, it was said, had made them easy preys for kidnappers hibernating in those forests.

According to a statement by the Ogun State Police Public Relations Officer, Abimbola Oyeyemi, the command said the warning was important even though it recognizes individual’s right to freedom of religion.

It said, “it is worthy of note that the present security situation in the country does not favour organizing prayer sessions in isolated places,” he stated.

The police spokesman said that the command was working assiduously to get rid of criminal elements who have taken kidnapping as a business.

Pending when they will be satisfactorily eliminated, Oyeyemi urged the general public to “desist from creating opportunities for them to operate.”

He charged that security should be seen as everybody’s business, and as such, people should play their part in securing themselves and their property; stressing that “after all, the scripture even enjoined us to watch and pray.”

He emphasised that, “if there is any compelling reason to embark on such prayer sessions, the organizers should report to the nearest police station for advice and possible security patrol of the area.”