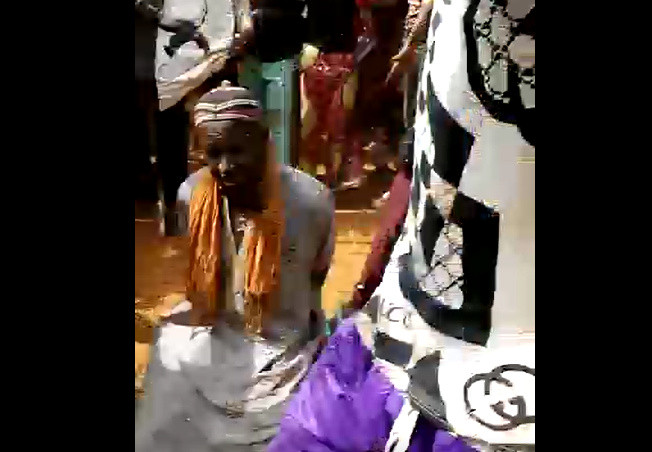 The incident occurred on Saturday morning, September 18, about 12 hours after bandits killed two abducted persons in the community.

It was gathered that the bandits had rejected ransom offers to free the kidnapped victims last week. According to sources, the bandits however insisted on killing the captives to retaliate the ongoing military onslaughts in their hideout

Following the killing of the victims, members of the local vigilante armed with weapons such as cutlasses and local guns, and working with the police, stormed the forest, killed two bandits and arrested four who were later taken to a police station.

However, angered by the killing of the two kidnapped persons, residents of the community retrieved the arrested suspects, lynched them and burnt their bodies.

“The people of Tangaza have shown that they are serious. It is becoming obvious that this will soon be the trend because people are tired and no longer afraid,” a resident, Basharu Altine, told Premium Times.

Another resident, Aliyu Madi, said the residents were angered by the effrontery of the bandits.

He said when the bandits attacked the community, they kidnapped two residents whom they later killed.

“After the efforts made by our vigilante members and security agents to save some of those kidnapped, the bandits sent a message to the people that those two residents with them would be killed and that no matter how much we offer them, they would not accept. And they went ahead to kill the two people,” he said.

Speaking on how the bandits were killed, Mr Madi said a team of vigilante members and police officers was dispatched into the forest. They killed two of the gunmen and apprehended four others.

He said when they were brought into the town, residents followed the team to the divisional police station and demanded the bandits must be killed in their presence.

“The youths were angry and despite pleas from the DPO and the local government chairman, they insisted that if the policemen did not kill the bandits in their presence, they would burn down the police station. It was a very complicated situation for the DPO because the youth were adamant. They had their way and took the bandits outside of the town, killed and burnt them to ashes.” he added.