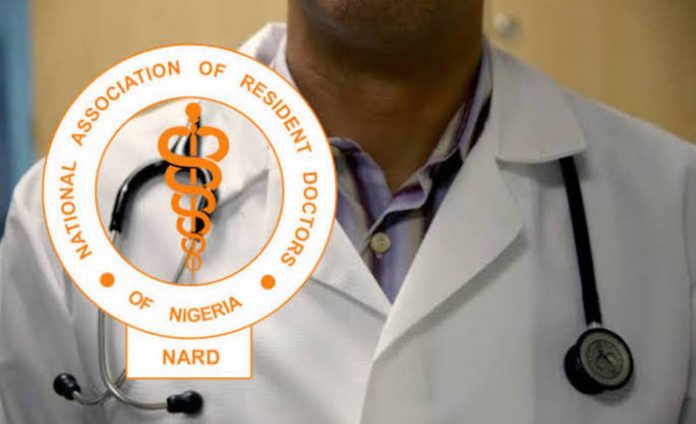 The National Association of Resident Doctors, NARD, have rejected the court ruling, ordering them to suspend the ongoing strike.

An Industrial Court of Nigeria, sitting in Abuja, on Friday, ordered the striking resident doctors across the country to return to work with immediate effect.

Justice Bashar Alkali, who gave the ruling based his judgement on the prevailing health cases of Nigerians and the need for the doctors to resume duties as essential workers in curtailing the waves of COVID-19.

But NARD in a statement signed jointly by its President, Uyilawa Okhuaihesuyi and secretary-general, Jerry Isogun, accused the National Industrial Court in Abuja of denying the doctors a fair hearing.

The statement claimed the court refused to hear their objection, before taking the government’s application for interlocutory injunction.

NARD said it has instructed its lawyers to appeal the ruling and file an application for a stay of execution.

“We are aware that the NIC has given a ruling on the application for interlocutory injunction filed by the Federal Government.

“We are not satisfied with the ruling. We have instructed our lawyers to appeal the ruling and file an application for a stay of execution.

“We also learnt that the court insisted that the government application would be taken first even after our lawyers drew its attention to our application for stay of execution of the ex parte order.

“Our lawyers reported this development to the court. We have demonstrated good faith and would continue to do so,” the statement said.