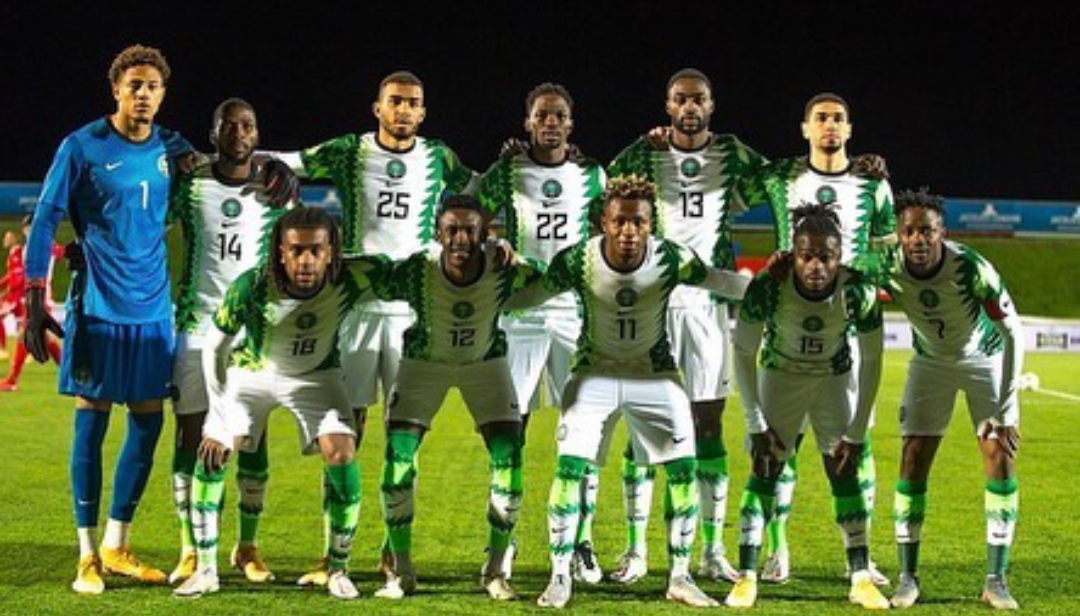 Nigeria’s Super Eagles have been rated the 21st most valuable international team in the world with a value worth N109billion (€226.65m).

The 2019 Africa Cup of Nations bronze winners are third on the African continent behind Ivory Coast and Senegal who are valued at €321.38 million and €299 million respectively.

According to a new report by Transfer Markt, the Super Eagles squad has a total value of €226.65m (N109B) and Leicester City midfielder, Wilfred Ndidi, is the most valuable player in the team at a valuation of €60m.