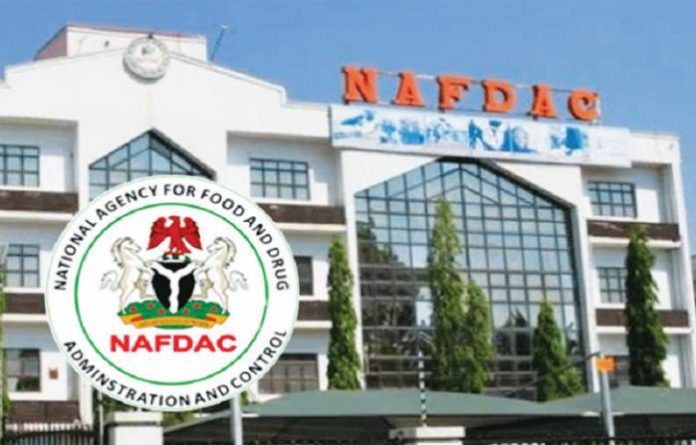 The National Agency for Food and Drug Administration Control (NAFDAC) has warned Nigerians against storing food in containers formerly used for chemical products.

Prof. Christiana Adeyeye, the Director General of NAFDAC, gave the warning on Thursday during a sensitisation campaign in Onitsha, Anambra.

Adeyeye, who was represented by Mrs Ngozi Onuora, Director of Chemical Evaluation and Research Directorate, said such containers harboured carcinogenic substances, which would not be scrubbed by washing and could develop harmful effects for humans in the long Y

“It is harmful to use kerosene tankers to load groundnut oil, to use potassium bromate to bake bread so as to improve the dough and to dyes to redden palm oil,” she said.

Adeyeye called on Nigerians to stop buying medicines from hawkers, but patronise approved medicine shops which are under the agency’s regulatory purview.

She said the awareness campaign, which would last for three days, was aimed at sensitising youths on the dangers of consuming codeine, tramadol, and their abuse, as well as the harm caused by other dangerous drugs to their health.

“We also advise market women to desist from using chemicals to quicken the ripening of fruits, like plantains and bananas, because it is dangerous to health,” she said.

She called on traditional institutions to use their reach with the grassroots to help NAFDAC achieve optimal results in the quest for a society free of drug abuse and unwholesome products.

In his response, Igwe Achebe expressed worry over the increasing cases of drug abuse, particularly among youths in the state, saying that Onitsha had zero tolerance for drug trafficking and it employs effective community-based approaches to tackle the menace.

Achebe said he had directed the demolition of two buildings housing illegal drug users in the past, but that there was the need for the Police and other related agencies in charge of drug control to complement these efforts.

The traditional ruler said beyond the prevalence of drug abuse among youths on the streets, investigation had revealed that most people who used motorcycles to peddle drugs ended up in the barracks.

“The rate at which the youths in the area engaged in the selling and consumption of illicit drugs is worrisome.

“There is a need for the restoration of societal core values to enable the people avoid engagement in drugs abuse.

“I believe that people engaged in meaningful activities cannot go into illicit drug consumption, that is why as a community, we are working hard to ensure that youths are trained on, skills including ICT,” he said.

Achebe pledged to partner with the agency to ensure a drastic reduction of the sale and consumption of illicit drugs.

The event included a lecture and road show that took the team around the commercial city of Onitsha. (NAN)