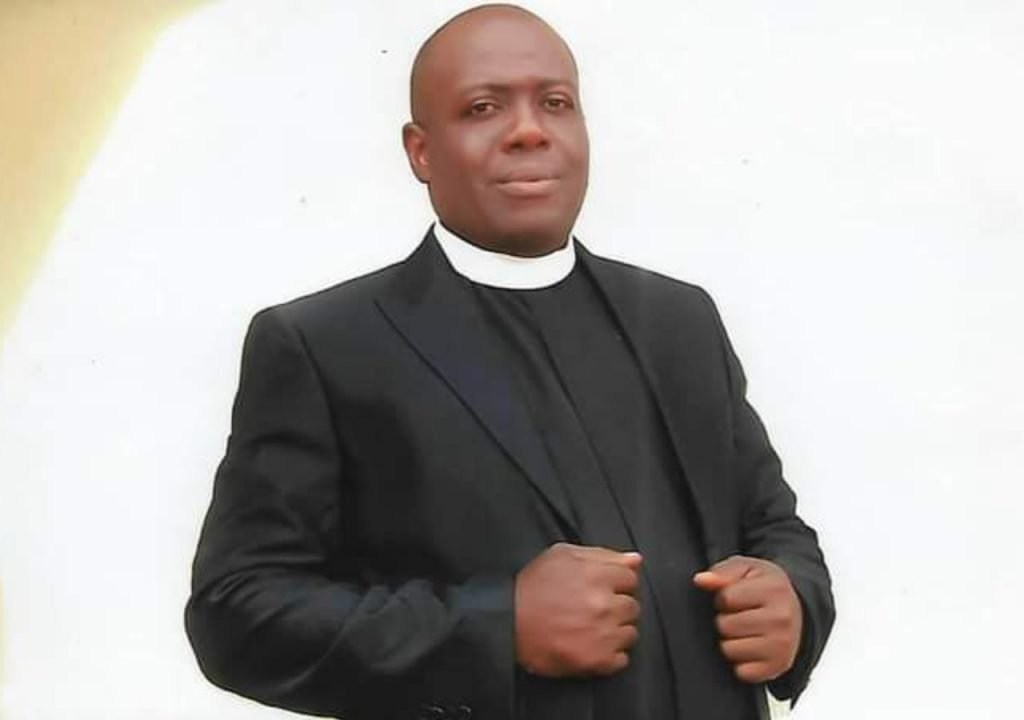 It was gathered that the Anglican priest was killed on Tuesday morning over allegations that he brought in soldiers to secure the Church and School under his supervision.

A source told DailyPost that the killers had set the priest car ablaze after murdering him.

“Everybody is sad at the moment and afraid for their lives.” he said.

The source explained, “Not only that he is from Nkwerre, he was the second runner up to the current Principal when they were looking for the current principal of St Augustine’s Grammar School, Nkwerre Imo State (SAGS).”

Recall that another priest of the Anglican Communion in Nigeria, Rev Efe Urhogo, had reportedly slumped and died while preaching.

According to reports, Reverend Urhogo had slumped on Wednesday evening while preaching during the Anglican Youth Week programme.

Parishioners rushed the clergyman to the Eku Government General Hospital, Eku, where he was confirmed dead.

It was gather d that the remains of the late priest have been taken to the morgue.