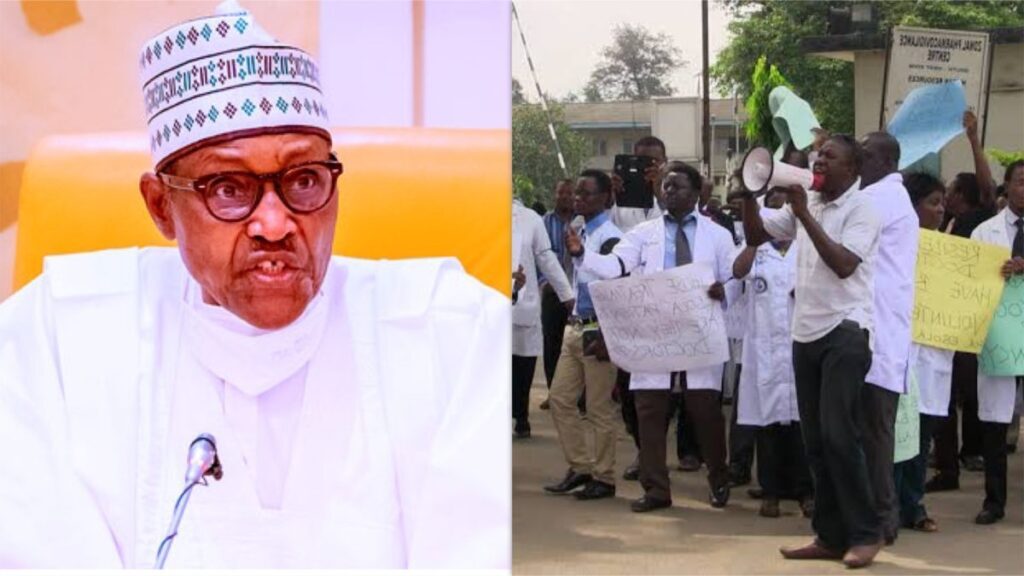 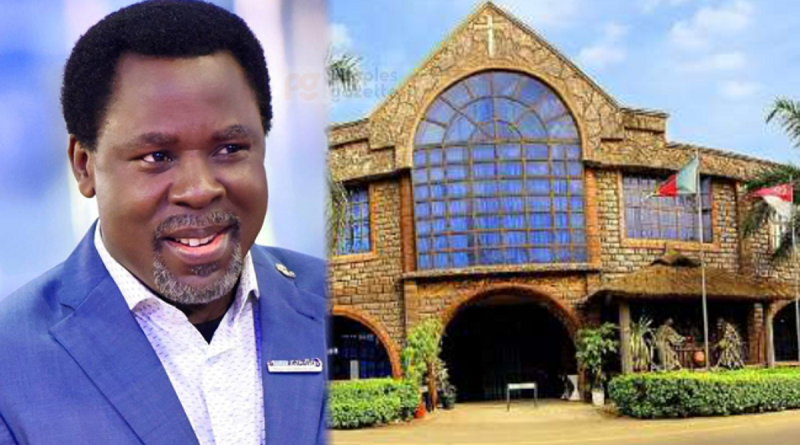 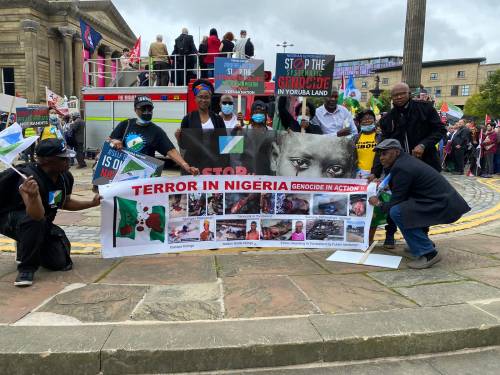 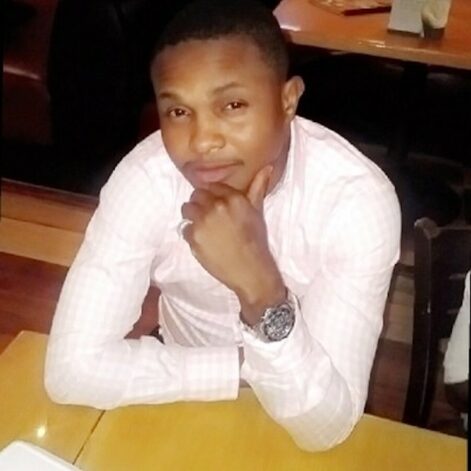 Adebara pleaded guilty to conspiracy to commit money laundering on November 3, 2020, a press release from the United States Court of Justice stated. At least seven Nigerians have been sentenced to prison in the United States for scamming victims over $2.5 million (N1 billion). According to reports, Afeez Adebara among the convicted was sentenced […] 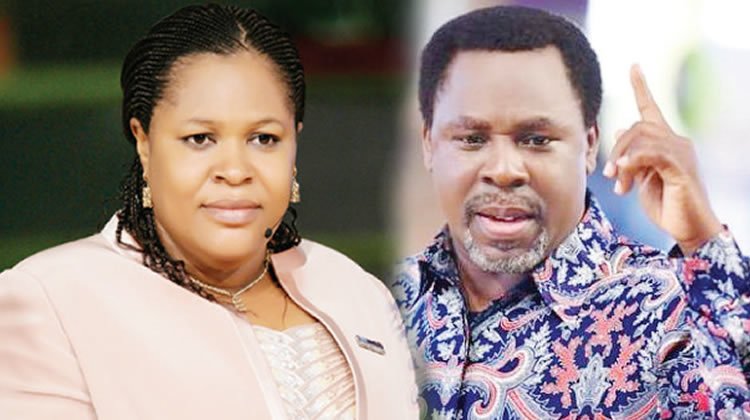 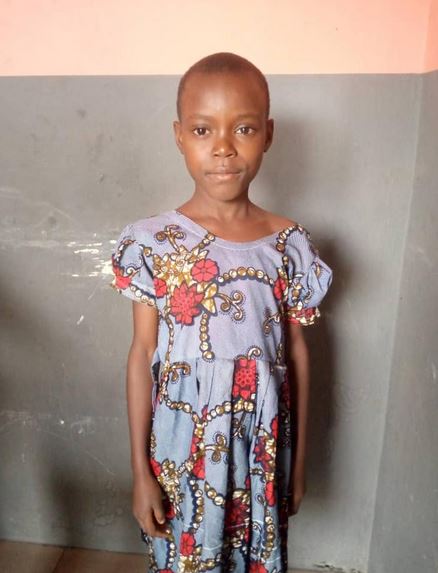 The police urged members of the public who may know the child or the parents to come to the Office of the Police Public Relations Office for identification and collection. An 8-year-old girl identified as Chukwudieze Rejoice Chinemerem, who was found roaming about the Timber Market, Naze, Owerri North LGA, Imo State has been found […] 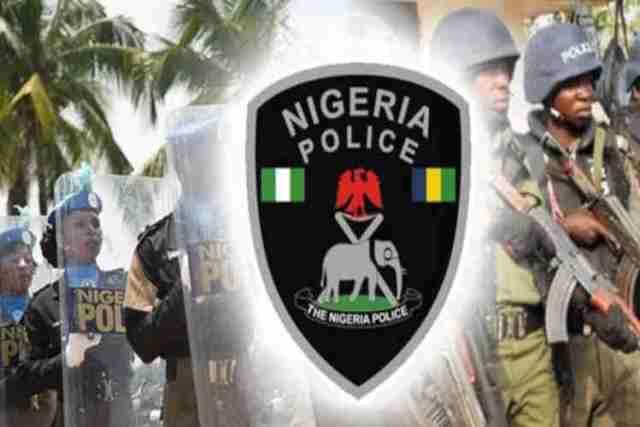 The Court disclosed this while denying asylum to Charles Ukoniwe, a former operative of the notorious MOPOL unit. A former Nigerian police officer has been denied asylum by a Federal Court in Ottawa, Canada. Giving reasons, the court said the Nigeria Police Force’s involvement in extrajudicial killings, torture, summary executions of suspects in custody, amongst […] 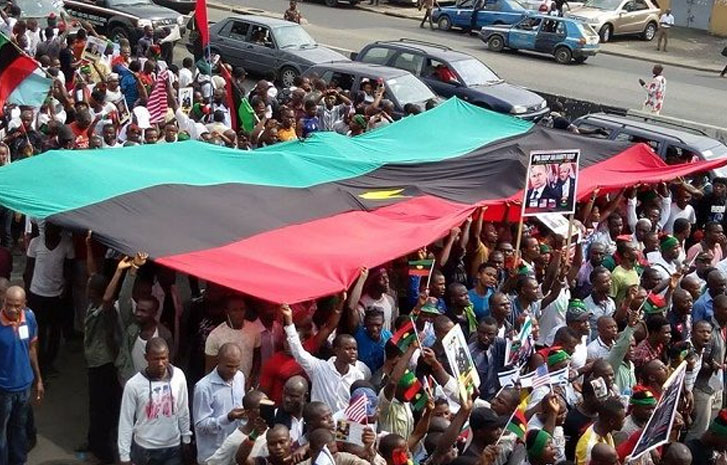 The Indigenous People of Biafra, IPOB, has said its September 14 sit-at-home order is in honour of victims of the military raid in Afaraukwu, the home town of its leader, Nnamdi Kanu. On September 14, 2017, military operatives had invaded Afaraukwu in Abia State in an attempt to arrest Kanu. During the raid, about 28 […] 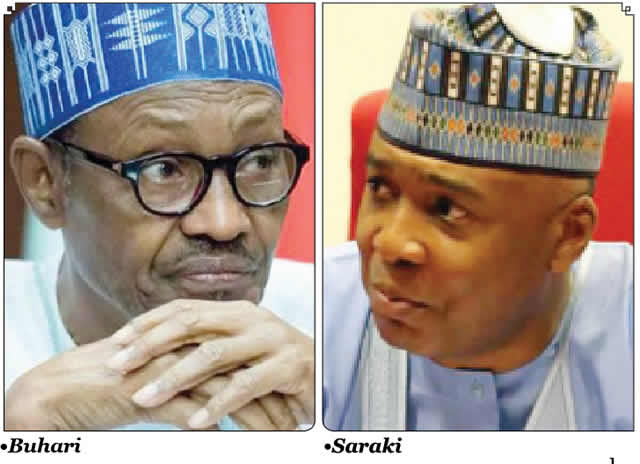 Former Senate President, Bukola Saraki has reiterated his opposition to the suspension of Twitter in Nigeria, lamenting that youths are the worst hit. The action against the social media platform by the President Muhammadu Buhari administration clocked 100 days today. Information Minister, Lai Mohammed announced the ban, days after Buhari’s tweet was deleted for violation […] 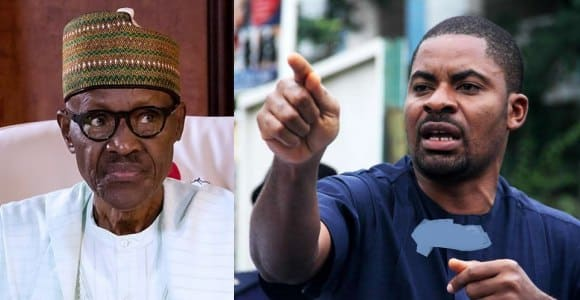 President Muhammadu Buhari has been accused of technically handing over Nigeria to terrorists. Socio-political activist, Deji Adeyanju made the remark while claiming that Buhari hates Oduduwa and the Indigenous People of Biafra, IPOB, agitators. Reacting to a reported terrorist attack on a military base in Zamfara State, Adeyanju said the president was only interested in […] 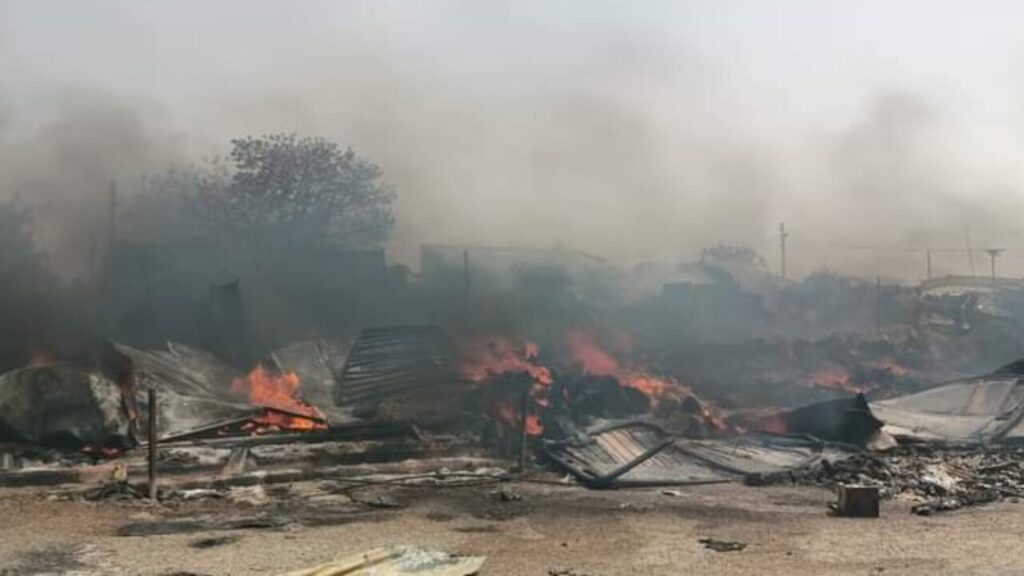 Victims of Katsina Central Market inferno have accused the market traders association chairman, Labaran Al-Baba, and the committee charged with compensation of foul play. As a result, they are calling for the impeachment of their chairman. The victims and other traders sympathetic to their cause planned to embark on a protest on Sunday to vent […] 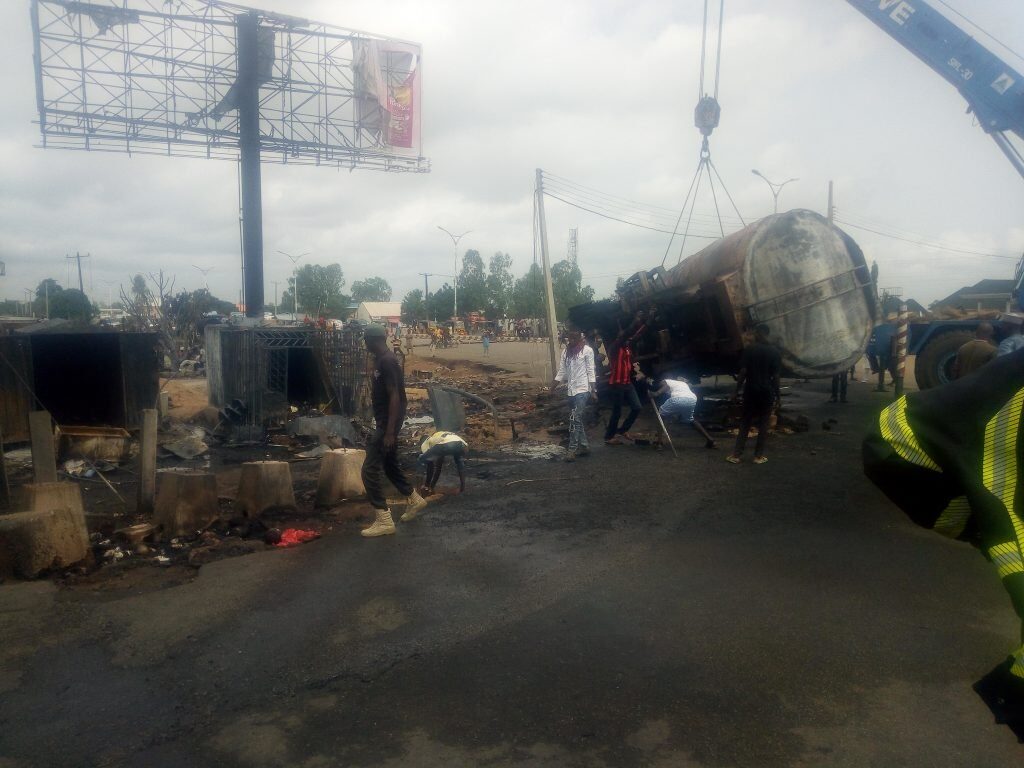 A fuel tanker fell and spilled its contents in Yola, the Adamawa State capital, on Monday morning, resulting in an inferno which consumed shops around the neighbourhood. The incident caused a huge traffic gridlock at the busy Mai Doki Roundabout in Jimeta where the incident occurred. Witnesses said the fully-loaded petrol tanker fell on its […]