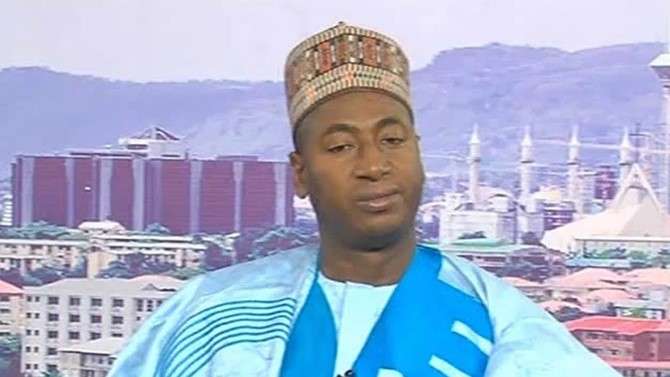 The National Secretary, Miyetti Allah Kautal Hore, Saleh Alhassan, has claimed that the anti-open grazing law being established in the south is just a means of scoring political points.

The factional group of Fulani herdsmen claim that state governors in the south are exaggerating the herdsmen crisis to get more security votes or loot treasuries.

According to Alhassan, southerners are out to apply pressure on Fulani herdsmen because President Muhammadu Buhari is their tribes man.

While claiming that most bushes in the south are not being used to farm, he added that most cattles in the region belonged to southerners.

“The southerners are just playing bad politics because the president is a Fulani man,” he told SUN in an interview.

“Their plan is to put pressure on his (President) people, which is wrong. The truth of the matter is that most of the cows in the South actually belong to merchants from Southern Nigeria.

“If you go to the bush there is nobody farming in the forest. The reality is that it is all propaganda.

“They are just hiding under this Anti-open Grazing Law probably because they want to score political point.

“Secondly, they may want to use it to steal security votes, loot the treasuries of the state.

“Thirdly, they want to deceive the people of their states – the masses in order not to be accountable to them.”