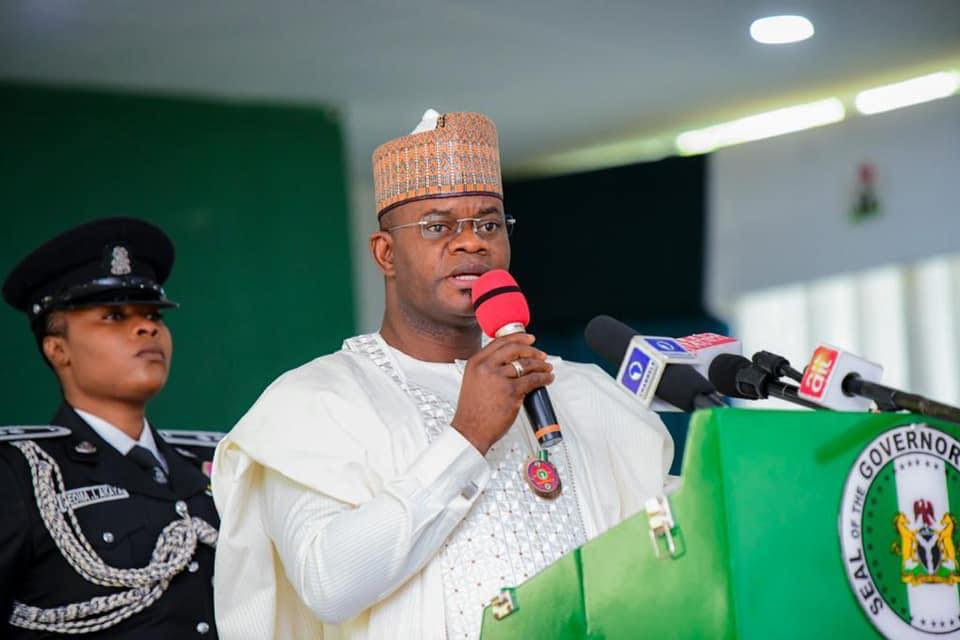 Kogi state government has expressed disappointment over plans by Lagos and Rivers to collect their own Value Added Tax.

Nyesom Wike, governor of Rivers, was the first to assent the VAT bill on August 20 — just 10 days after a federal high court issued an order restraining the Federal Inland Revenue Service (FIRS) from collecting the tax in the state.

On Thursday, Lagos state house of assembly also passed the bill after a unanimous vote by the lawmakers, and a copy has been sent to Babajide Sanwo-Olu, Lagos governor, for his assent.

The development has generated mixed reactions across the country.

In a chat with Arise TV on Friday, Kingsley Fanwo, Kogi’s commissioner for information and communication, said despite its “advantages”, the state opposes the move.

He said “we are not created equally, and God that created us did not give us equal potential, and we have to support one another”.

The commissioner then added, “this call shows that some of our leaders are insensitive, self-centred and trying to make policies that will further divide the country”.

“Kogi is bordered by about 10 states of the federation and a gateway to the north, south, to everywhere. And you know that thousands of vehicles transverse the state on a daily basis. It’s the mineral capital of Nigeria. When you look at our advantages, we should even be at the forefront of fighting for VAT to be completely retained in the state,” Fanwo said.

“But I think we should take it beyond this when you look at the development of the south-west in those days — the cocoa house — and the groundnut pyramids in the north, the whole of Nigeria is reaping the benefit till today. And what we need to do at this material time as leaders is to stop thinking about ourselves alone.

“The position of governor Yahaya Bello on this is very clear: we will not jump on that bandwagon to call for the retention of VAT completely in the state. We are not created equally, and God that created us did not give us equal potentials, and we have to support one another.”