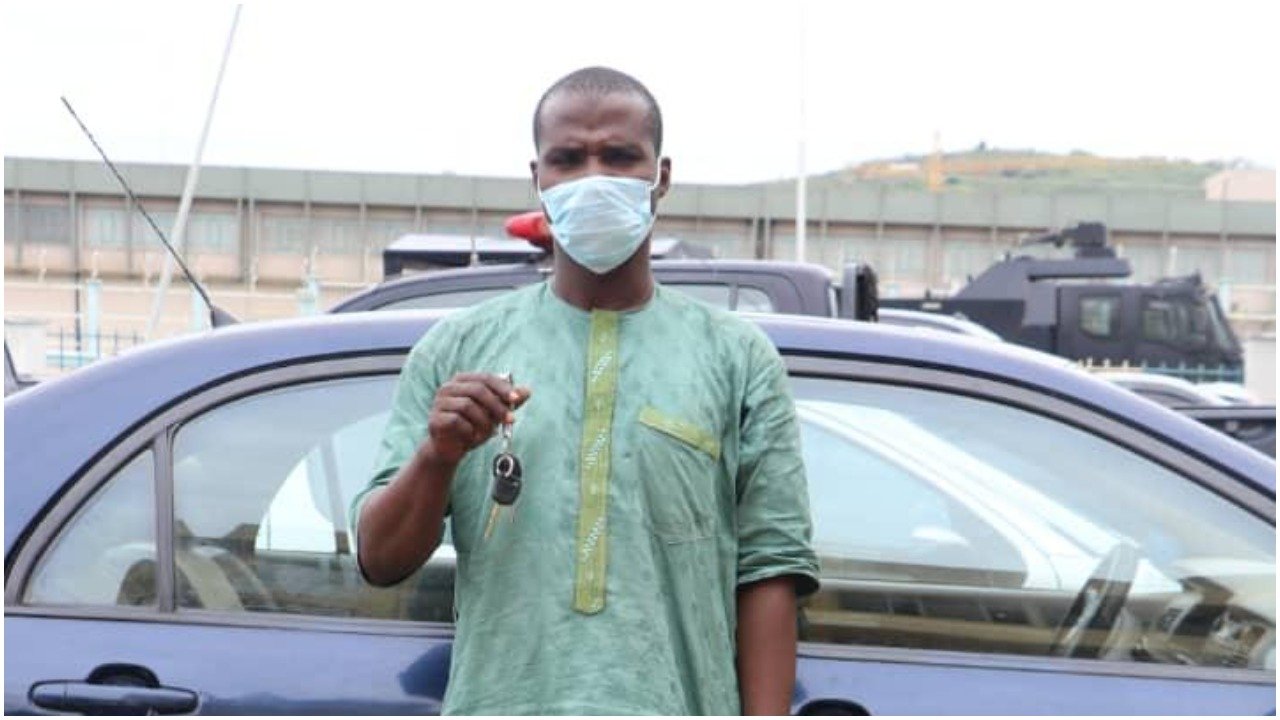 Police detectives from Maitama Division trailed the suspect to Talata Mafara in Zamfara where he was intercepted and arrested with the vehicle.

The car, two suspected master keys and a bag containing mechanical tools were recovered from him.

The suspect will be arraigned in court upon conclusion of investigation, the police said.