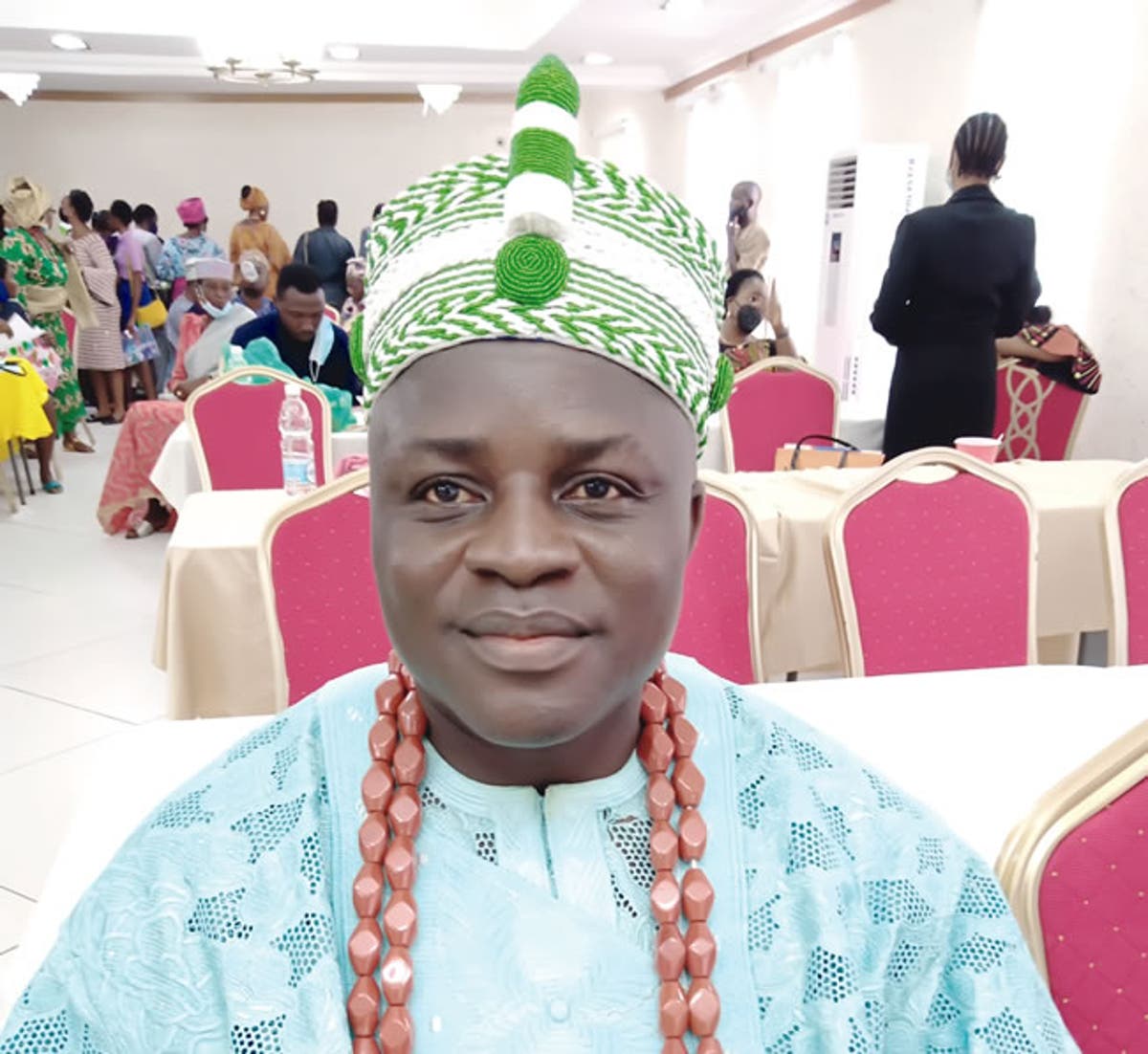 Oba Gabriel Ayodele Adejuwon, the newly-inaugurated chairman of the Ekiti State Council of Traditional Rulers and Onisan of Isan-Ekiti has said that President Muhammadu Buhari-led Federal government cannot sit in Abuja and seize the land for grazing routes.

The monarch said every community has its own authority over the lands and nobody can come and claim the land even if you want to site an institution that will be beneficial to every one of the community.

He said no federal government will just take the land for the institution without the consent of the sitting governor of the state.

He said the traditional rulers have been holding several meetings in recent times in a bid to find lasting solutions to the insecurity pervading the land.

The monarch said in most of the communities in Ekiti, the traditional rulers have set up their own vigilante groups and they mandate them that whoever that they suspect his or her movement, they should be able to apprehend them and hand them over to the law enforcement agencies.

He said every traditional ruler is doing his best to ensure that an end comes to this problem of insecurity.

He also appeals to the government to support the traditional rulers with the necessary fund for them to effectively mobilise his people in the grassroots for the task.

Alongside other traditional rulers in the state, you recently signed a document at an event for the stoppage of female genital mutilation, how do you think this step will help in stopping this harmful practice in our communities?

As the chairman of the Ekiti state council of traditional rulers, I can say that with the information at our disposal, we can clearly see that female genital mutilation is a very harmful and outdated practice that should be abandoned. Before now, we see it as a culture and tradition among our people but we can see now that it has a negative effect on our girl child and women. As traditional rulers, we are ready to work with stakeholders to ensure an end come to this unwholesome act in our society.

How do you think the message can be effectively passed on to the people in the grassroots who are mostly involve in this act ?

Like I said earlier, some of our people believe it is a cultural thing but we will do more in our domains to sensitise them on the dangers in it. I believe the National Orientation Agency (NOA) must do more in educating our people and when we do the sensitisation, more people will have the knowledge about the need to abandon FGM. Later, we can now have the full enforcement, but we must first let them know the implications of the act.

As the new chairman of the traditional council, what will your leadership be doing at ensuring unity among traditional rulers in the state?

What are those roles you think traditional rulers can play in ensuring maximum security in the country, especially Ekiti considering recent cases of kidnappings?

The traditional rulers have been holding several meetings in recent times in a bid to find lasting solutions to the insecurity pervading the land. Let me tell you that where there is no peace, there can’t be development, and we must ensure we have peace in our society. In most of the communities in Ekiti, we have already set up our own vigilante groups, since they know everywhere in these communities and we have already given them our support. The mandate is that whoever that you suspect his or her movement, they should be able to apprehend them and hand them over to the law enforcement agencies. At present, every traditional ruler is doing his best to ensure that an end come to this problem of insecurity. Let me quickly add that we can’t do it alone without the government and talking about security, we need money. Government should support us with the necessary fund for us to effectively mobilise our people in the grassroots for the task.

As a solution to the recurring farmers and herders clashes, President Muhammadu Buhari said the grazing routes and reserves should be located. Do you think this is the way to go?

The federal government is in Abuja and every state has its own authority over the lands. Nobody can come and claim land here, even if you want to site an institution that will be beneficial to everyone, no federal government will just take the land for the institution without the consent of the sitting governor. I can tell you that every community has its authority in this regard and let us wait and see how it goes.

There have been series of protests over the location of the headquarters of the newly-created Local Council Development Areas (LCDAs) by the state government. What are your take on these agitations and the way forward ?

The issue of LCDAs in Ekiti State is not new because it has been done since 2014. Every community have met and made their own memorandum and the headquarters was there since 2014. If anybody is just waking up now and agitating for headquarters, it means they want a new LCDA, not the one done in 2014. It is not new because nothing was added to it from the 2014 arrangement.