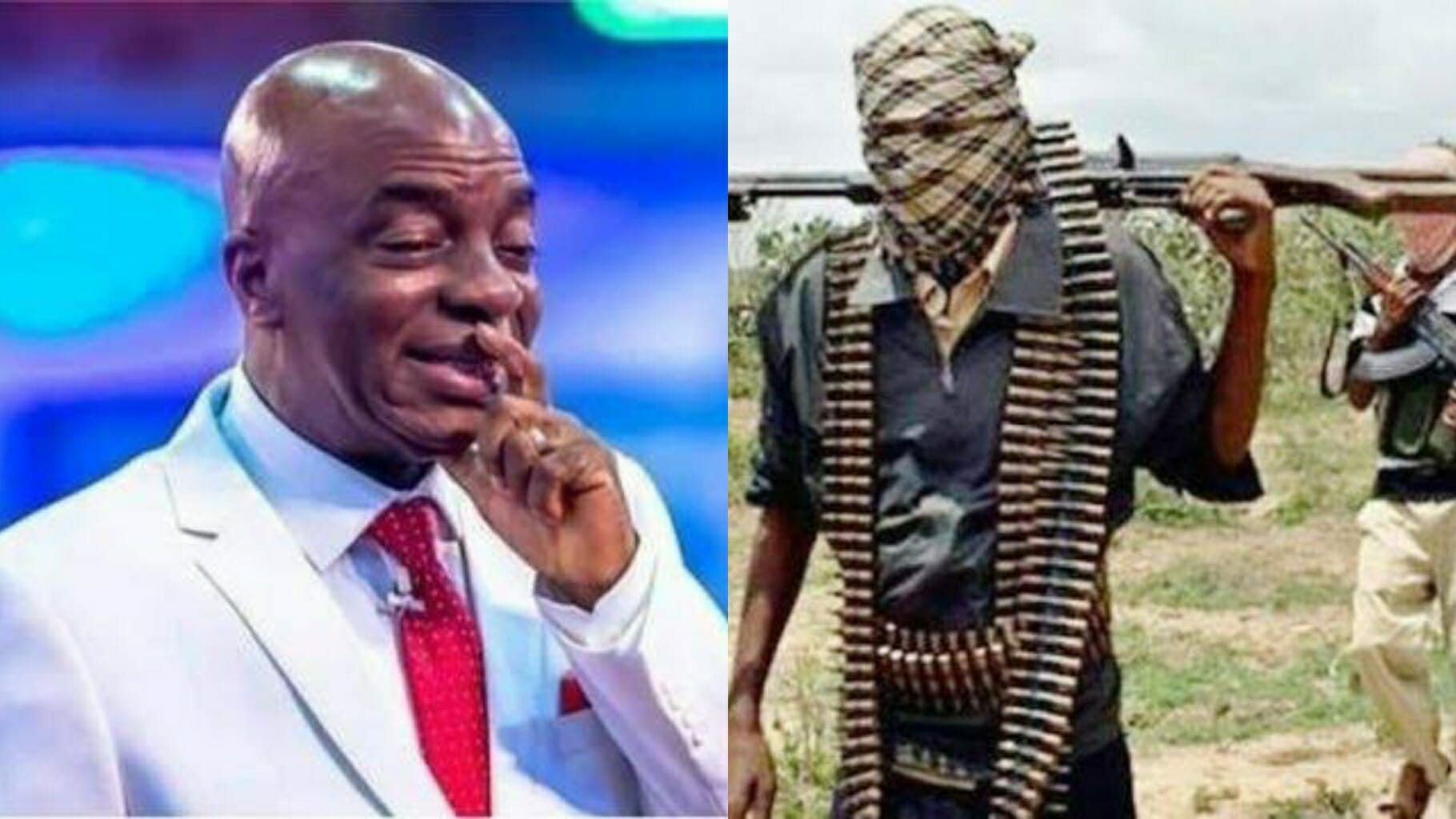 Unknown gunmen suspected to be bandits have attacked a branch of Living Faith Church Worldwide at Osara community, along Lokoja-Okene road in Adavi Local Government Council of Kogi State.

The kidnappers, who invaded the church premises when some of its members were rehearsing during the weekend, abducted at least three members.

The assailants were said to have stormed the area, shooting sporadically to scare away interveners before whisking the victims to an unknown destination.

The Chairman of Adavi Local Government Council, Joseph Omuya Salami, confirmed the development to newsmen on Monday evening through his Special Adviser on Media and Publicity, Habeeb Jamiu.