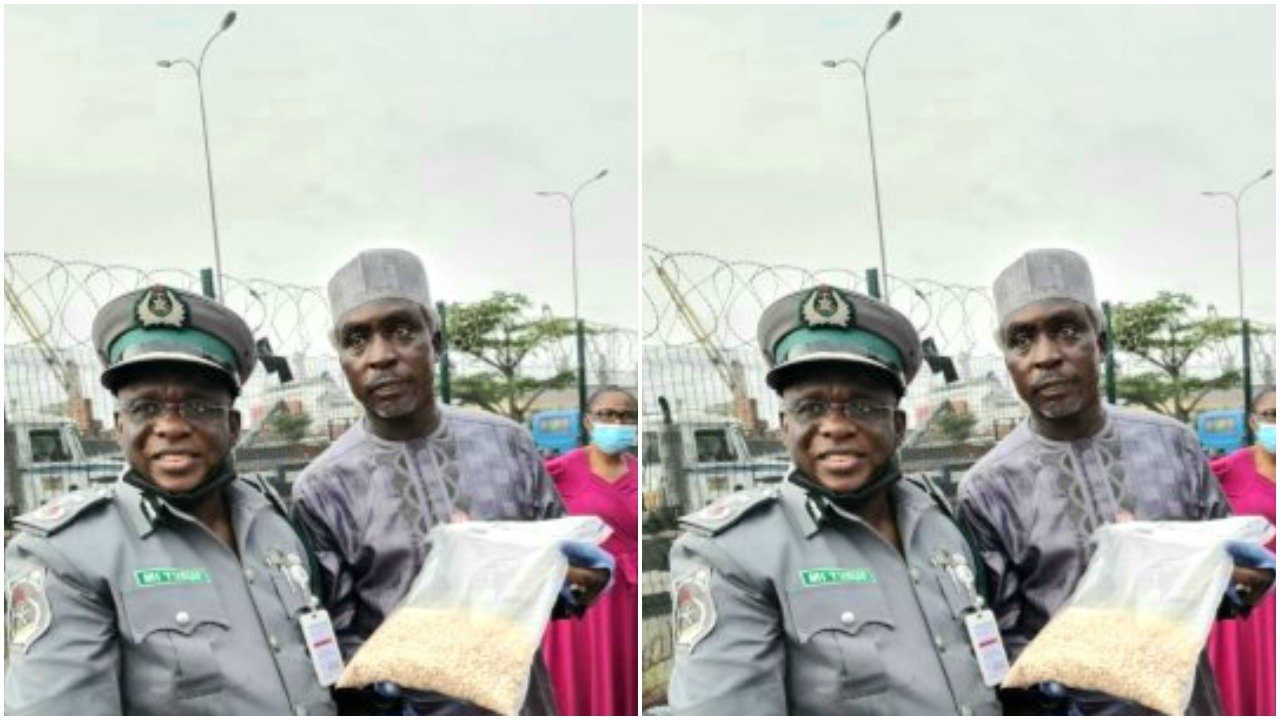 The Nigeria Customs Service (NCS), the Department of State Services (DSS) and the National Drug Law Enforcement Agency (NDLEA) have intercepted Captagon pills at the Apapa port in Lagos.

Captagon, popularly known as Fenethylline, is a codrug of amphetamine and theophylline and popular with the Islamic State of Iraq and Syria (ISIS).

Nicknamed ‘the jihad drug’, it keeps users awake for long, dulls pain and creates a sense of euphoria.

The pills found by the government agencies in Nigeria’s commercial hub were concealed inside an imported machine.

Yusuf disclosed that one suspect in connection with the seizure was arrested. Further dismantling of cylinders in the machine is ongoing.

The officer said more details will be made public at the end of the examination and counting process.

He confirmed Captagon has been identified as one of the notorious stimulants used by ISIS insurgents and other fighters involved in the Middle East unrest.

The NCS vowed that security units will sustain the fight against all forms of smuggling and infractions.