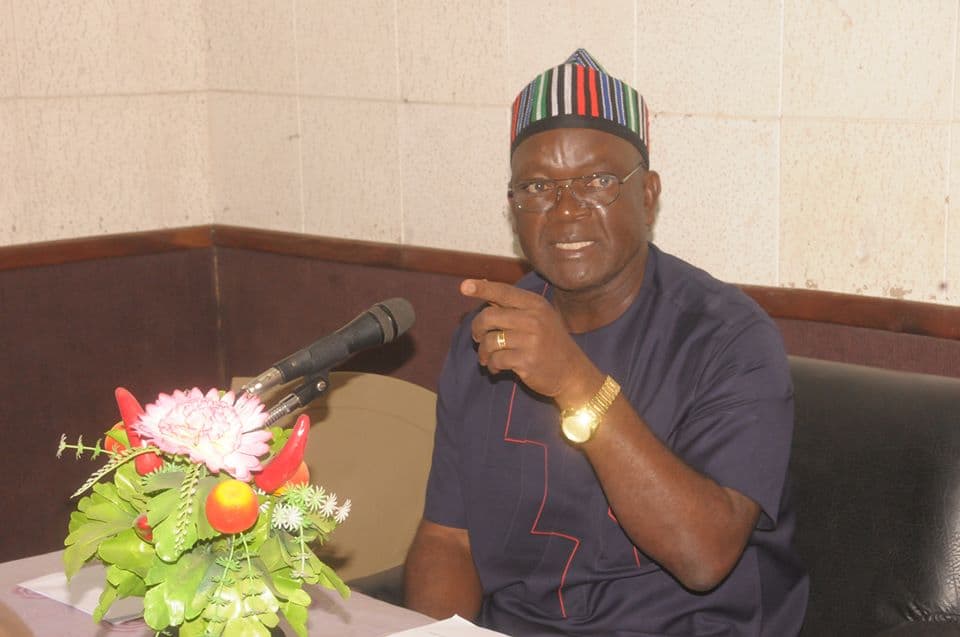 The Federal Government has warned various Nigerian leaders against making comments that are capable of setting the country on fire.

The government was reacting to comments made by Governor Samuel Ortom of Benue State against the Muhammadu Buhari administration.

The governor had alleged that he has proof that the Fulani speaking people are planning to take over Nigeria in a similar way the Taliban took over Afghanistan recently.

But in an interview with reporters on Wednesday in Sal Island, Cape Verde, Minister of Information and Culture, Lai Mohammed, asked political, religious leaders, and opinion moulders to watch their utterances when speaking in public.

The minister also cautioned the media to abide by broadcast codes and other regulations guiding them and not allow words like genocide and ethnic cleansing on the air.

He said: “In the last few weeks, the country has been awash, especially from the broadcast media, with very incendiary rhetoric which has created a sort of panic in Nigeria.

“The incendiary rhetoric that comes from political, religious leaders and some opinion moulders have the capacity to set the country on fire.

“This is because the rhetoric is pitting one ethnic group and religion against the other and overheating the polity.

“Our serious counsel to stakeholders is that they should understand and remember that leadership comes with a lot of responsibilities, tone down the hateful rhetoric because they are harmful to the country

“They should remember that every war is preceded by these kinds of mindless rhetoric, especially when it comes from otherwise responsible people who the people have the tendency to take seriously.”

The minister admitted that there are challenges but the government is doing its best in addressing insecurity, banditry, insurrections, and fixing the economy.

“We agree that there are challenges but the government is doing its best in addressing insecurity, banditry, insurrections, and fixing the economy.

“What one expected from these leaders at this trying period is support and encouragement.

“It is, however, quite disturbing that they have thrown caution to the winds and it is no longer about leadership and maturity but about who can say something that can break this country.

“Certain words that we were afraid of using before such as genocide and ethnic cleansing, are now taking over the media waves.

“That is why it is important to call everybody to order to appeal to their sense of patriotism that they should understand that because there is a country called Nigeria, that is why they are leaders.

“If what they are praying for happens, they will no longer be leaders but servants in other countries,’’ he said.