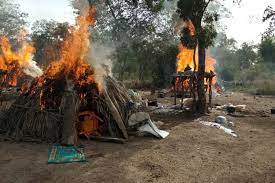 Plateau house of assembly has called on residents to stand up and defend themselves against killers in the state. Plateau has recently come under a series of attacks by gunmen, who kill residents and ravage communities. The assembly gave Simon Lalong, governor of Plateau, two weeks to address the security crisis ravaging the state. Chairman […] 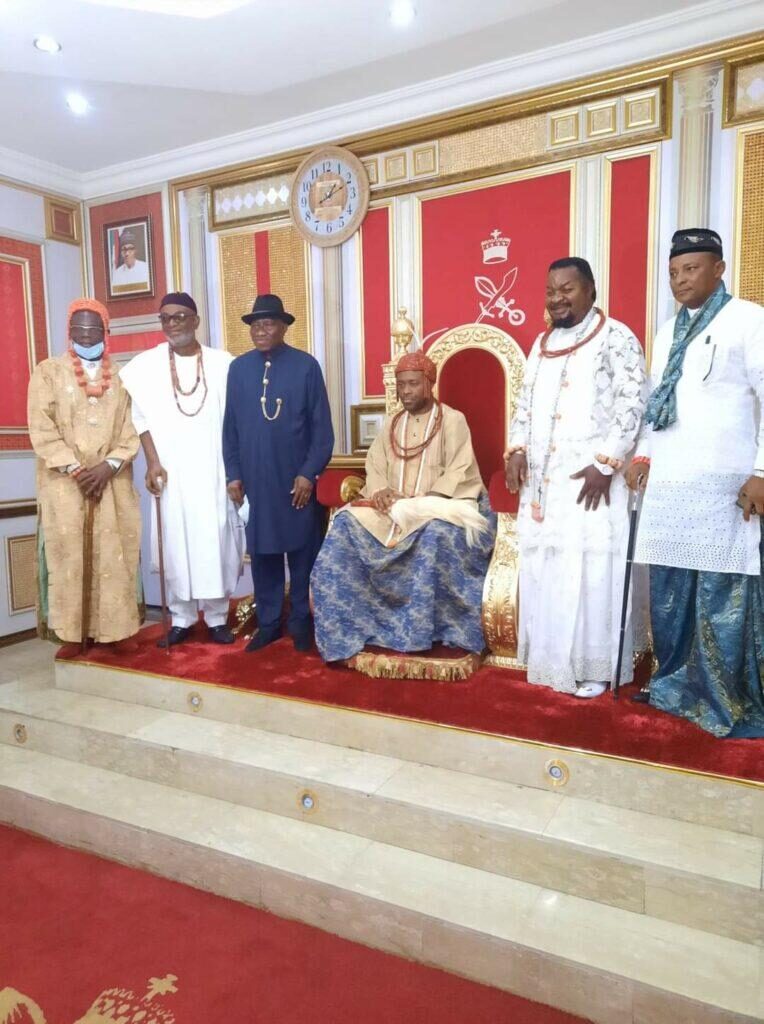 Former President Goodluck Jonathan on Saturday paid homage visit to the Olu of Warri, Ogiame Atuwatse III, at his palace in Warri South, Delta State. This is coming days after another ex president, Olusegun Obasanjo visited the traditional ruler. It  had reported that Obasanjo knelt before the Monarch. Ogiame Atuwatse III, a descendant of Olu […] 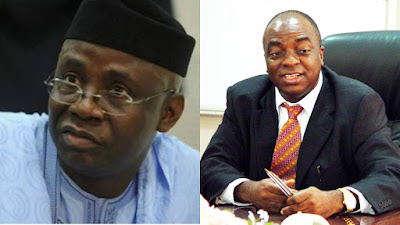 The former running mate to President Muhammadu Buhari in the 2011 elections, Pastor Tunde Bakare, who is the serving overseer of Citadel Global Community Church (CGCC), formerly called The Latter Rain Assembly, has revealed that he is no enemy of David Oyedepo, the founder of Winners’ Chapel, although they share different doctrines and beliefs. Mr […] 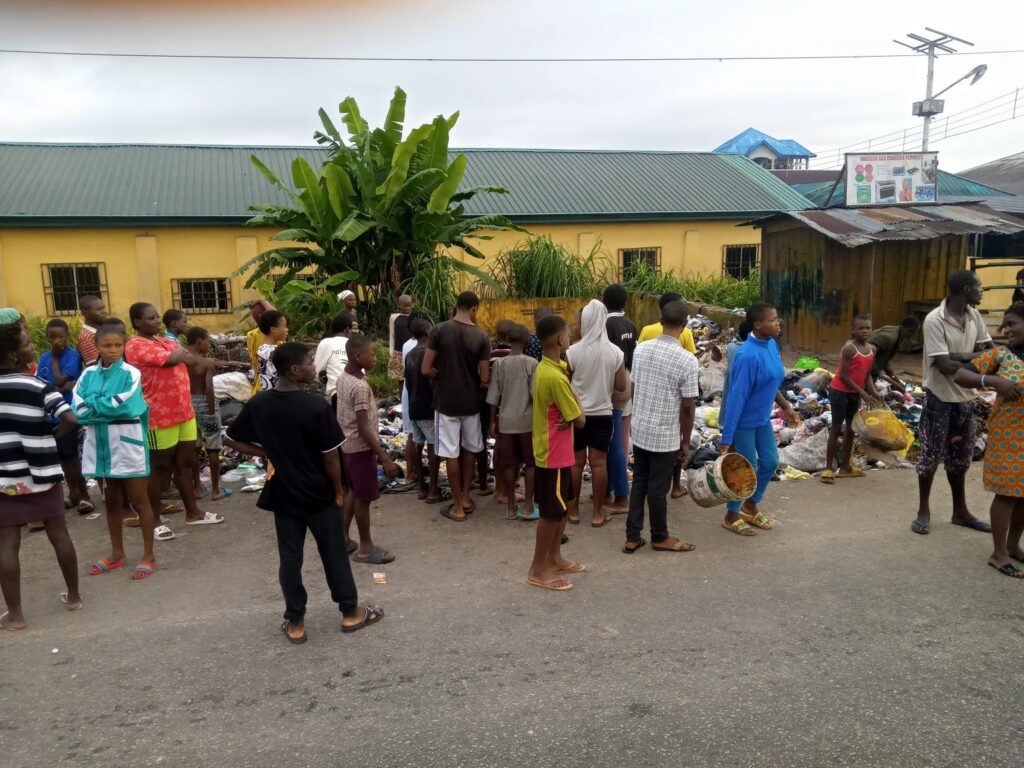 It was tears, wailing and curses on Saturday morning when a newborn baby boy was found dead at a public dustbin in Okaka community, Yenagoa, the Bayelsa state capital. The abandoned corpse of the baby was discovered by residents of the area who came out early to dump refuse collected from their homes during the […] 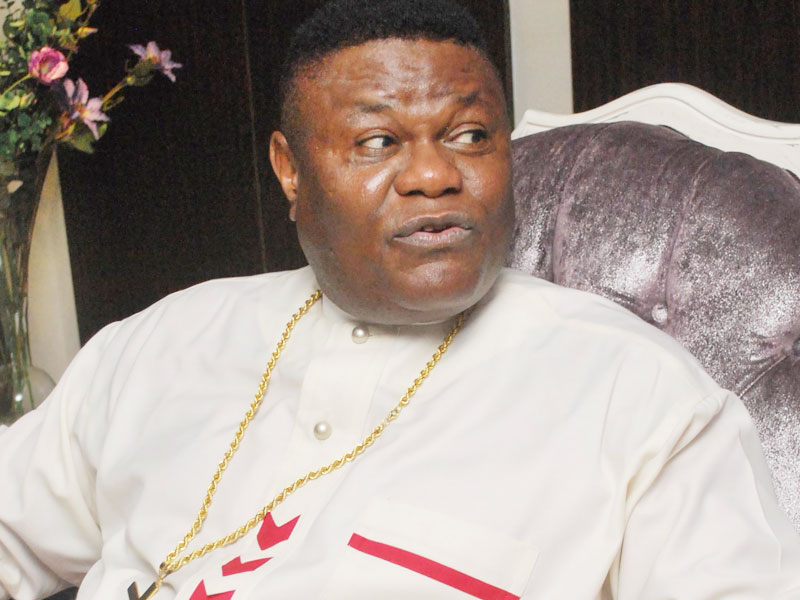 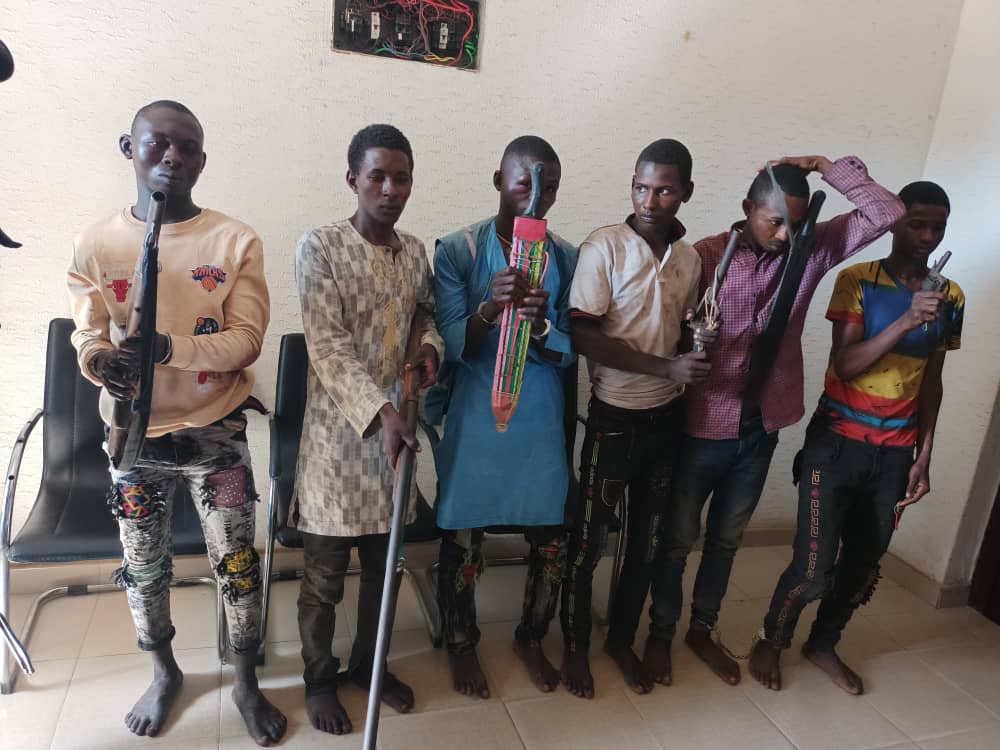 Six suspects are now in police net following the rescue of the 300-level female student of the Kwara state University, Malete, Isiaq Khadeejah, kidnapped last Sunday. A statement by the spokesman of the Kwara State Police command, Mr Okasanmi Ajayi, in Ilorin on Saturday, announced the development. The student was abducted on Sunday at one […]

The Presidency on Saturday insisted that President Muhammadu Buhari has treated bandits worst than the Indigenous People of Biafra, IPOB. Buhari’s spokesman, Garba Shehu, said the president has done worst to AK-47 wielding bandits than IPOB. He explained that the current government only proscribed IPOB, but gave a shoot-on-sight order against bandits. Shehu, who spoke […] 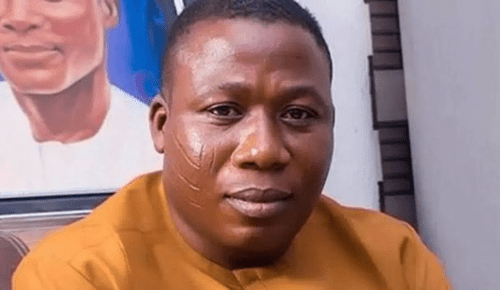 Indications have emerged in Abuja that the authorities of the Department of the State Services (DSS) are holding on to the 12 aides of the Yoruba nation agitator, Sunday Igboho because of the appeal lodged against the bail granted them by a Federal High Court in Abuja. The appeal challenging the bail issued in favour […] 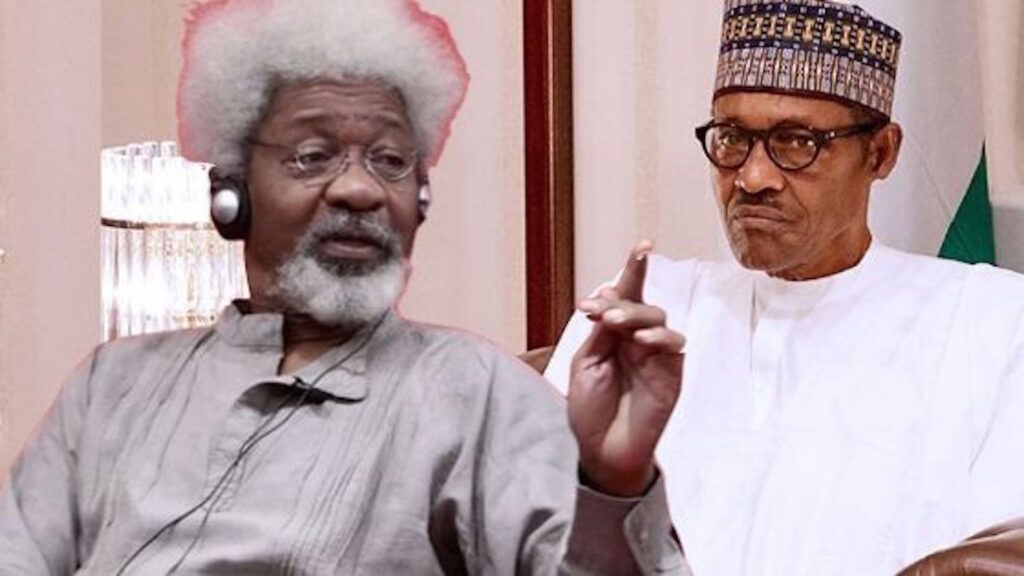 Nobel Laureate, Prof Wole Soyinka has accused President Muhammadu Buhari of suffering from “mental delusion.” Soyinka was reacting to Buhari’s review of Open Grazing routes in some state of the country. Berating Buhari for ordering a review of the grazing routes despite public outcry, Soyinka said the President may be suffering from noise deafening. Addressing […] 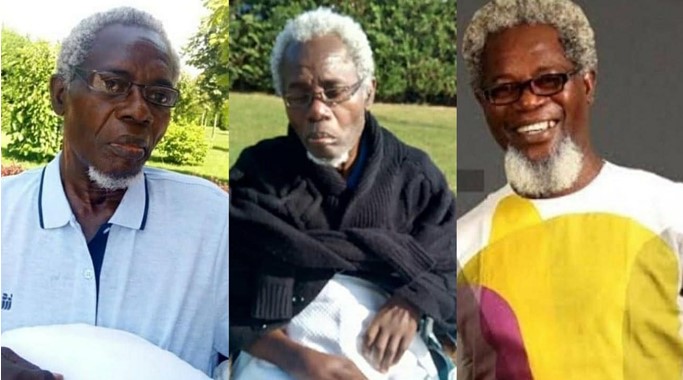