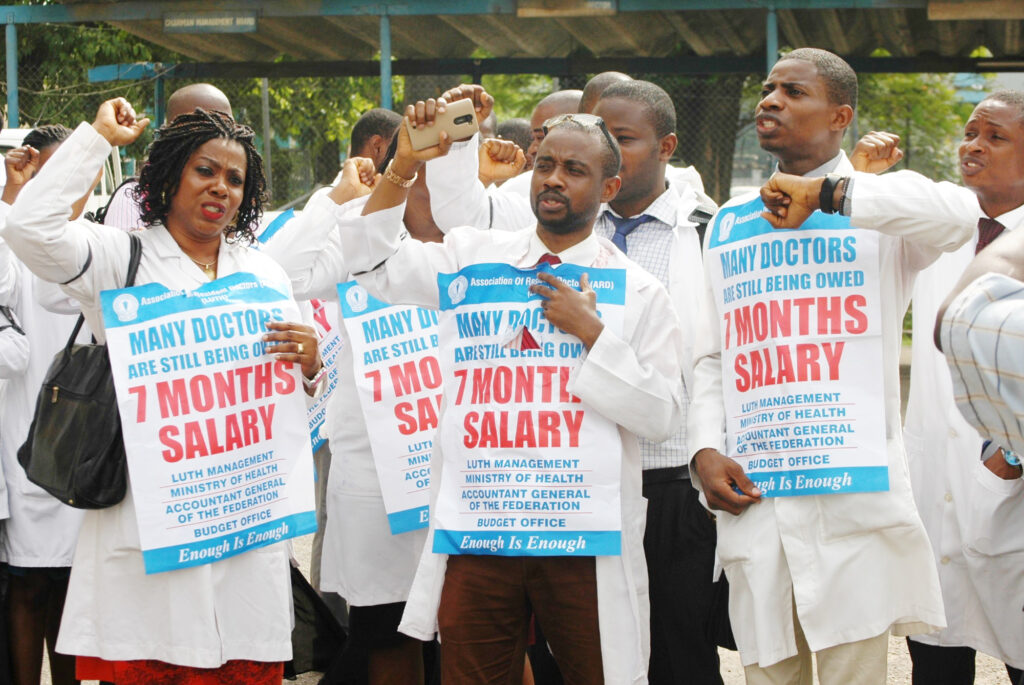 The federal government has directed the immediate implementation of “no work no salary” policy on the striking medical doctors under the umbrella of the National Association of Resident Doctors (NARD) who are on nationwide strike. Minister of Labour and Employment, Chris Ngige, in a letter to the Federal Ministry of Health, directed that the policy […]

Nigeria Will Be A Great Loser If We Break Up, Says Osinbajo 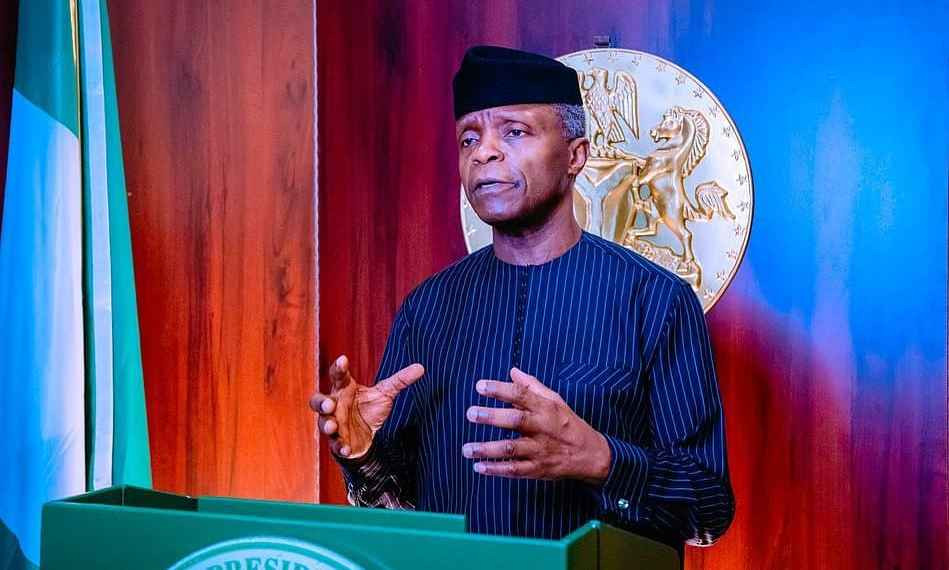 Professor Yemi Osinbajo has stated that there are more opportunitues for prosperity if Nigeria remains an indivisible entity. This was stated on Thursday by the vice-president while speakingat the National Social Cohesion Dialogue organised by the Africa Polling Institute, in Abuja. Osinbajo said despite the activities of those who want Nigeria divided, the country will […] 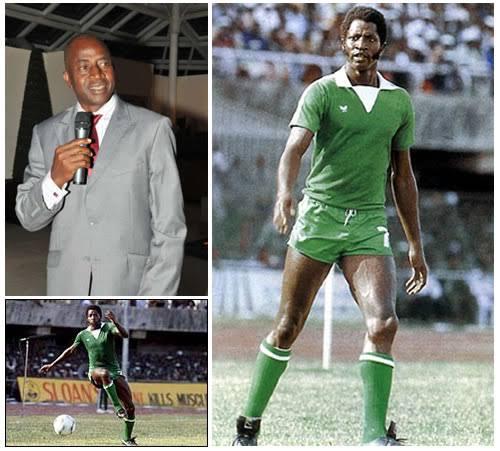 Patrick Olusegun Odegbami (born 27 August 1952), often shortened as Segun Odegbami, is a Nigerian former professional footballer who played as a forward. Early life Odegbami was born on 27 August 1952 in Lagos, Nigeria to Jacob Adebola Odegbami (1911–2003) and Beatrice Bintu Abeke Odegbami (née Olotu) (1921–2018), one of their seven children. His father […]