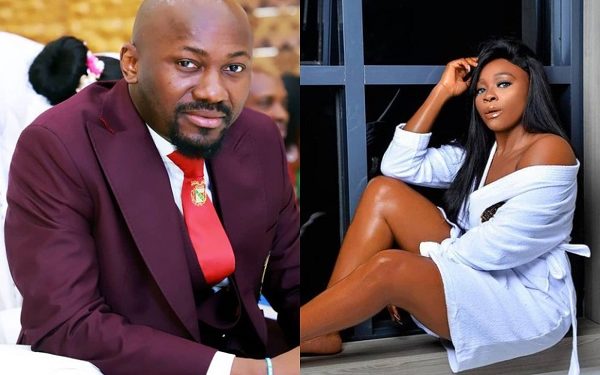 The General Overseer of Omega Fire Ministry (OFM) Apostle Johnson Suleman has submitted that he can’t allow the allegation about sleeping with a Nollywood actress to affect his fellowship with God. The clergyman spoke on Sunday while addressing his congregation on an allegation against him by an actress, Chioma Ifemeludike who claimed to have slept […]

Give Us 42% Of Revenue From Federation Account – Governors Tell FG 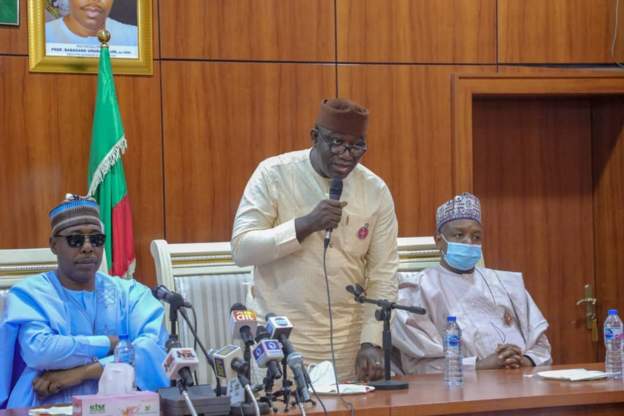 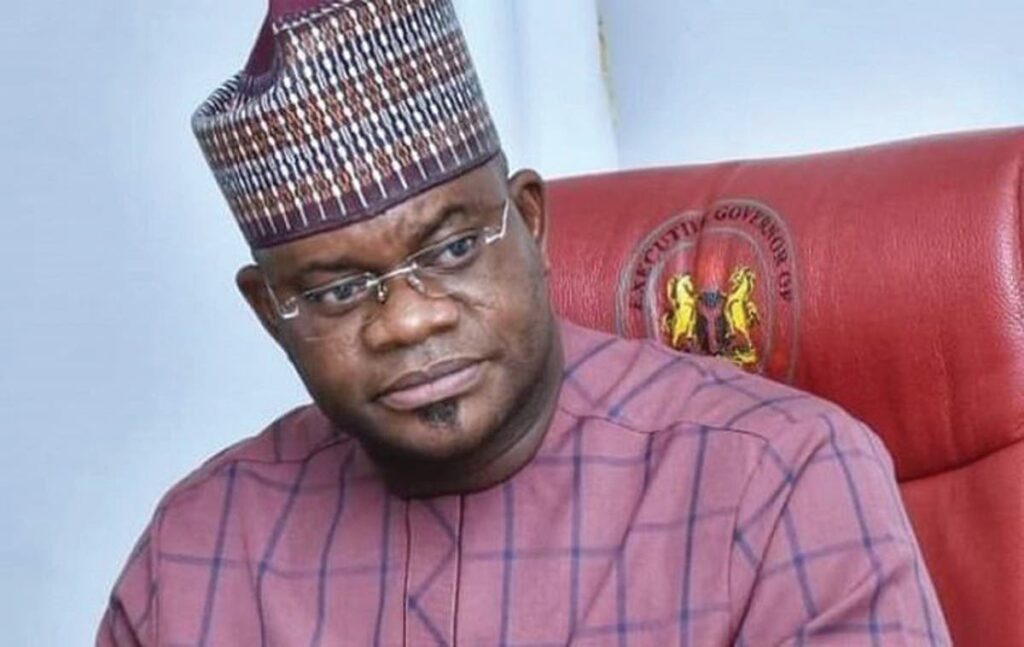 The Bola Tinubu Support Group has described Governor Yahaya Bello of Kogi State as a failure and a disgrace to the youths. The group was reacting to an interview granted by the Kogi governor were he asked the national leader of the All Progressives Congress, APC, Bola Tinubu, to drop his presidential ambition. Yahaya Bello, […] 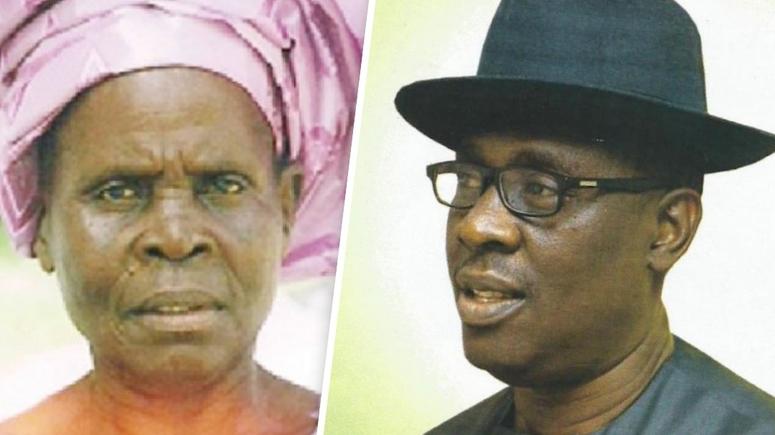 The Secretary to Bayelsa State Government (SSG), Hon. Kombowei Benson has said that he gave a “token gift of N4 million and two android phones” to kidnappers who abducted his 80-year-old mother. The octogenarian who was kidnapped on July 20 from her Ekeki residence in Yenagoa, regained her freedom on Sunday after 32 days in […] 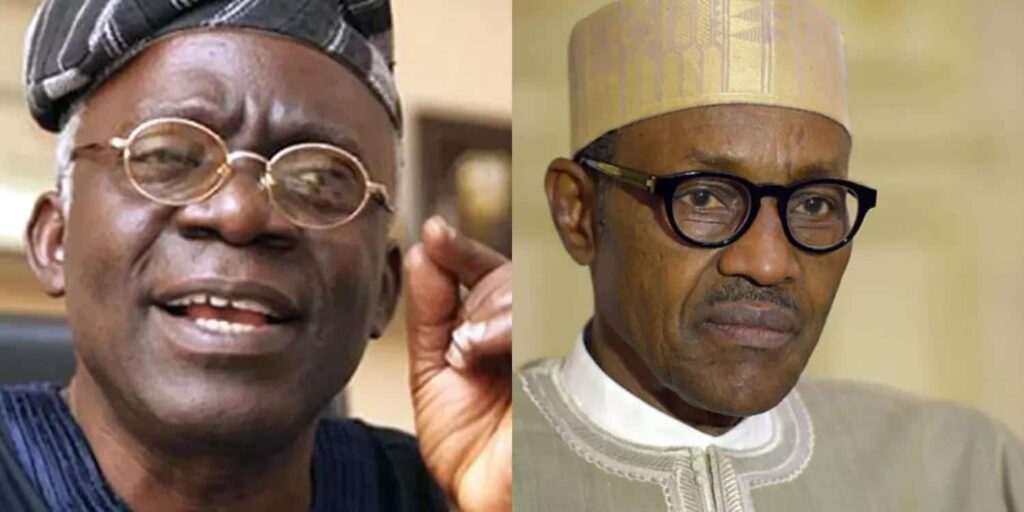