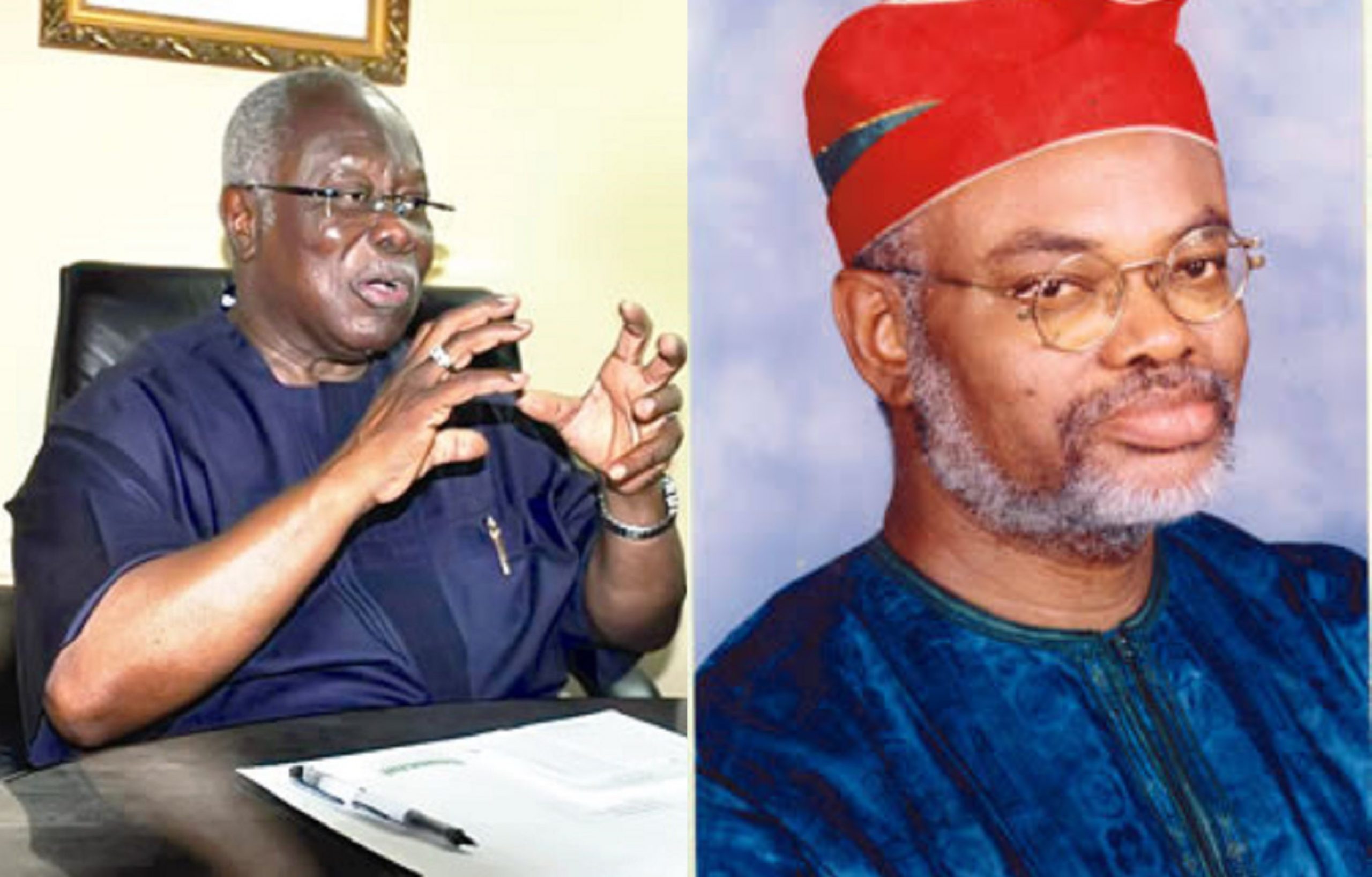 A former Deputy National Chairman of the Peoples Democratic Party (PDP), Olabode George, has said the killers of Chief Funsho Williams will be apprehended not matter how long it takes.

Recall that Funsho Williams was on July 27, 2006, found bound, strangled, and stabbed at his home in Dolphin Estate, Ikoyi.

No one has been arrested and prosecuted for the murder of the PDP chieftain.

Speaking to The PUNCH on Sunday, Bode George stated that no matter how long it takes justice will be meted out to those who took the life of the politicians ahead of the 2007 governorship election.

Asked about the yet-to-be concluded Investigation into the murder, he said: “We should ask the police who investigated it. The truth will prevail one day.

“Right now, they have shut it down and are pretending they don’t know, but they know.

“I have linked this one to the bigger one, when Cain murdered Abel. When God asked him, ‘What did you do to your brother?’ he said, ‘Since when did you appoint me as my brother’s keeper.’ But eventually, justice was meted out.

“Funsho has not died in vain. May God’s will be done.”