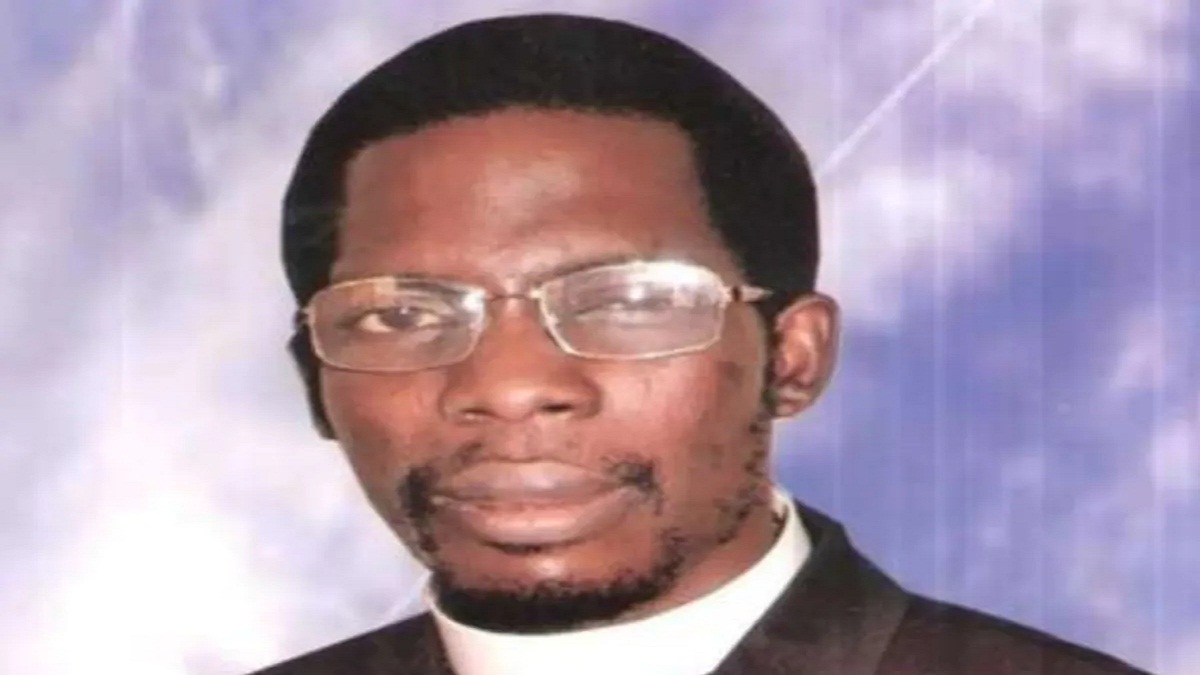 Apostle Paul Okikijesu of the Christ Apostolic Miracle Ministry released another prophecy concerning the development of the Country.

He stated that the country will face an impending perpetual financial slavery due to the recent crises happening world wide.

Okikijesu made this revelation to the media earlier today. He also sent warnings to some of the music stars in the country.

He urged all citizens to be at alert and pray to God for guidance over the impending crisis.

“Thus says the Lord: Nigerians need to pray seriously; so that the future generations of the country will not continue to pay endless loans.

“The people at the foreign sector, the marketing sector, the oil and gas sector and the wealthy people in the nation should rise up to save Nigeria from financial slavery so that Nigeria will not be colonized for the second time. This will be worse than the first colonization.

“People should rise up and ‘all hands must be on deck’ so that the future of the upcoming generations will not be jeopardized. It is like the case of a legitimate child being relegated in his/her father’s house when the illegitimate child comes.

“Certain people will take the helm of the government of Nigeria in a manner that will make people not to have rights, concerning their lives.”

“Satan is determined to take the life of a famous gospel musician. This event will shake the country and make people to tremble,” he added.

“A young and popular musician among the Hip-hop musicians will pass away. Certain people are conspiring to kill this particular musician, and they will use a female to achieve this feat.

“This particular man is very prominent, and certain people are bent on eliminating him. Some people said he is very proud, while others level accusations against him.

“Two people among the Fuji musicians, and one person among the Juju musicians will pass away; if people do not pray seriously for them.

“People should pray fervently for both the Yoruba and English movie actors and actresses. They should pray against the death of the great brave people among them.

“Satan is determined to take the life of a famous gospel musician. This event will shake the country and make people to tremble,” he added