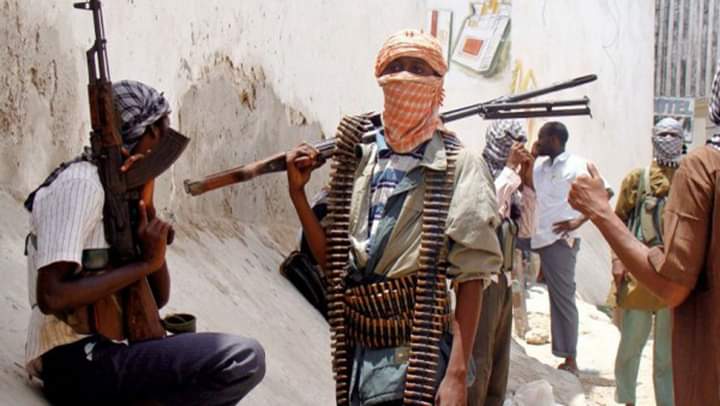 Armed men suspected to be bandits terrorizing some parts of Katsina State have attacked an Islamic school at Sakkai community in Faskari Local Government Area, abducting at least seven pupils and a teacher.

The incident happened on Tuesday when the armed men invaded the community, shooting sporadically to scare residents away before whisking the victims to a deep forest.

The assailants who were said to have attacked the school during an evening lesson are yet to contact the family members of the victims as at press time.

He said the students already closed from lesson before they were attacked and kidnapped.

“The bandits were attacking the community before they saw those students and used the opportunity to kidnap them.

“Nine of the students were kidnapped but two of them were able to escape”, he added.

Like other states in the Northern part of the country, Katsina has witnessed several security issues recently. Despite efforts by the Federal Government to curtail the trend, the bandits have continued to wreak havoc in many parts of the state.