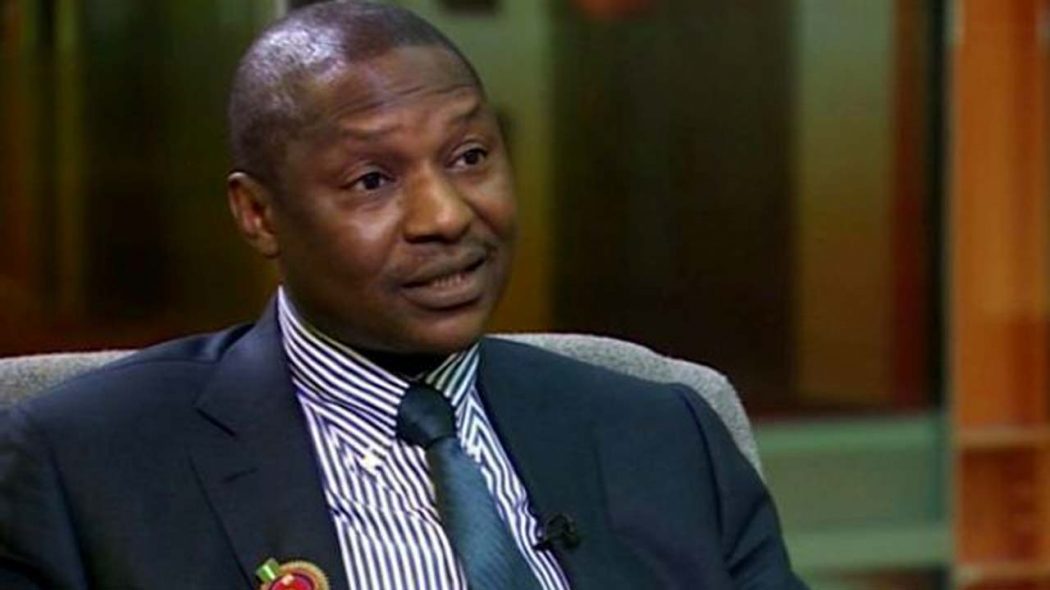 It reported that Umar Gwandu, Special Assistant on Media and Public Relations to the Attorney General of the Federation and Minister of Justice, Abubakar Malami (SAN), disclosed that the Federal Government would explore all options within the context of the law including proscribing the Yoruba Nation separatist group to ensure a peaceful and united Nigeria.

According to PUNCH, Adeleye said that Ilana Omo Oodua was not a terrorist group but a peaceful self-determination association with a belief in referendum and sensitisation through rallies.

He said, “There is no basis for the proscription of Ilana Omo Oodua. The government can only proscribe a terrorist group and not a peaceful group like Ilana Omo Oodua. All our members arrested in Ojota (area in Lagos), were charged with disturbance of public peace but later released. Why weren’t they charged with treasonable felony or murder?

“I do not think the Nigerian government will descend so low to proscribe a peaceful organisation like Ilana Omo Oodua. Professor Akintoye has released a formal statement that he is not afraid of arrest and that he is coming to Nigeria soon.”

He also said the group had no association with the Indigenous People of Biafra, IPOB, and does not believe in the sit-at-home order issued by the group in the South-East.

“Sit-at-home is never in our plan. Ilana Omo Oodua has no association with IPOB, so comparing IPOB methodology with ours is heretical. Our modus operandi is totally different. With all due respect to the members of IPOB, the only thing we have in common is that they want Biafra Nation and we want an independent Yoruba Nation.

“We are for peaceful self-determination; we believe in referendum, we don’t want war, we are not going to shoot a gun or carry a cutlass to attack anyone. We do not have any military wing. We are for peace and we believe the best way to achieve this is by NINAS (Nigerian Indigenous Nationalities Alliance for Self-Determination) strategy of referendum and that is why we have been holding rallies to sensitise our people,” he said.