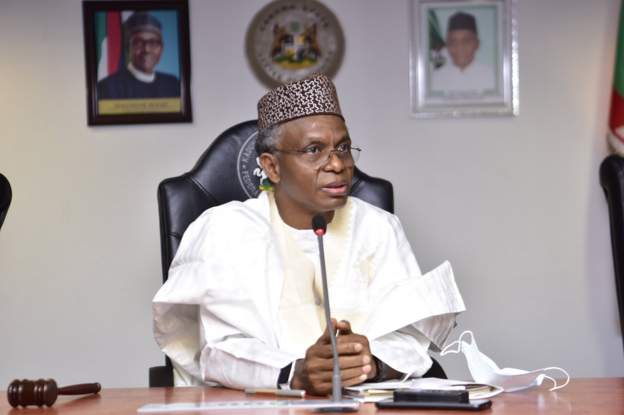 The Kaduna State government has denied giving permission for primary and secondary schools in the state to resume on August 9.

This is as the state government emphasized that schools are to remain shut until security operatives give clearance for the safety of the students and teachers following series of attacks on schools by bandits and kidnappers.

According to him, students, parents, proprietors, and all other stakeholders are to ignore the fake news making rounds that approval has been given for schools in the state to resume for the third term on August 9.

He reiterated that the indefinite postponement of school resumption announced by the government on August 6 remains in place until otherwise stated.

“We were, however, surprised that for mischievous reasons, some individuals are circulating misguided information, claiming it was from the ministry, asking schools to resume.

“We want to categorically say that all schools – public, private and religious, including federal schools in the state – are to remain close.

“We will reopen as soon as we are advised to do so by security agencies, assuring us that schools are safe to open,” he said.

On his part, Aruwan said that the government ordered the closure of schools so as not to endanger the lives of the students, parents, teachers, and others.

He added that security operatives are working round the clock on the situation and schools will resume once everything is in place.

“It is for this reason that the government was advised against opening so as not to endanger the life of students. The government is concerned for the safety of lives and property and will give clearance for the schools to reopen as soon as security improves,” he said.