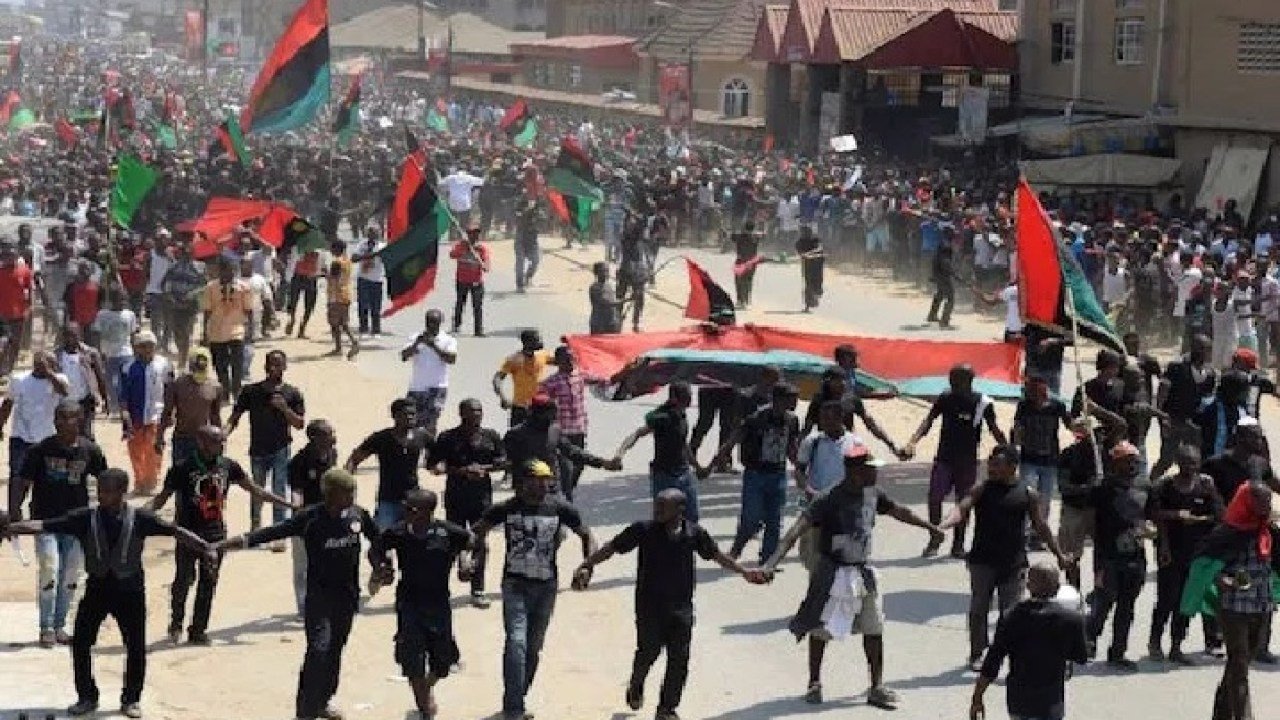 The Anambra State Police Command has said it would tackle members of the Indigenous People of Biafra (IPOB) over threats to citizens of the state to stay at home every Monday until its leader, Nnamdi Kanu, is released.

State police commissioner, CP Chris Awolabi, who spoke on phone yesterday, said he and his men are aware of the order by the IPOB, but are working underground to thwart it.

He said he is not used to doing his work in the open, but believes in covert operations.

“If you are in Anambra, you will know what we have been doing. IPOB is a proscribed group, what do you want me to say about them. We are working.

“I do not believe in coming to the media to do my work, but if you are in Anambra, you would have seen what we are doing. We are working on that,” he said.

Meanwhile, a group, The South East Coalition of Civil Society Organizations (SECSOs), has called on the people of the southeast to ignore IPOB and go about their duties.

The group in a press release made available and signed by Dr Livinus Onwuteaka as President and Comrade Michael Aham Orji as Secretary said the order was detrimental to the people of the zone, rather than to its benefits.

The group’s press release read in part: “We have received reports claiming that the Indigenous People of Biafra (IPOB) has directed the people of the Southeast to observe every Monday, with effect from next week, as a work-free day till its leader, Mazi Nnamdi Kanu, is released from detention.

“It is difficult for the people of the Southeast, nay Nigeria, to process the essence of the directive. They are not the ones who arrested Nnamdi Kanu, nor is he in their custody. Why should they be punished?

“There are millions of people in the Southeast, as in other parts of the country, who barely eke out an existence. They include painters, bricklayers, electricians, bus conductors, commercial drivers, palm wine tappers and market women who deal in akara, fried yam, potato and plantain, to say nothing about millions of young men and women who are unemployed or underemployed. To ask this category of people, who are still smarting from the effects of the COVID-19 lockdowns, to stay indoors for a whole day every week is inconsiderate.

“We wish to advise any group which wants to take a decision that will have long-term consequences for the Igbo to consult extensively with Ohaneze Ndi Igbo, among other stakeholders in the Southeast. Unilateralism is not the way to go.

“In conclusion, we advise all our people to go about their normal business every day of the week. It is in their interest to do so. We are delighted that adequate measures have been put in place to guarantee our people not just their freedom of movement but also the freedom to improve their welfare and general condition.”