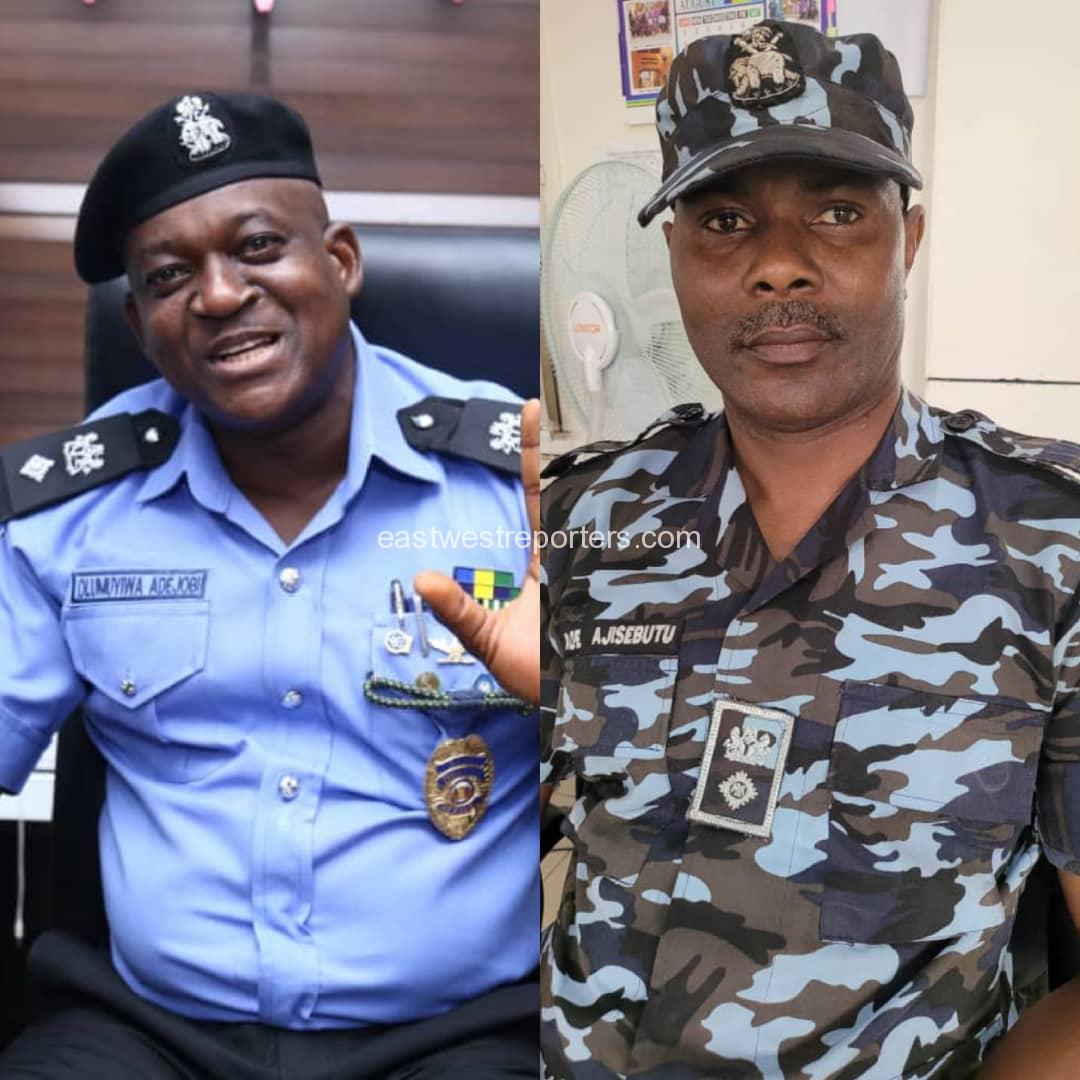 The Inspector-General of Police, Usman Baba, has approved the posting of CSP Muyiwa Adejobi, Public Relations Officer of the Lagos Command, to the Public Relations Department, Force Headquarters, Abuja.

CSP Adekunle Ajisebutu has been posted and taken over as the new PPRO in Lagos with effect from August 6, 2021.

Ajisebutu is an Associate Member of the Nigerian Institute of Public Relations (NIPR) and member of the International Association of Chiefs of Police.

In his remarks, Adejobi thanked IGP Baba and the Commissioner of Police in Lagos, Hakeem Odumosu, the Lagos Command, the government and the people.

Adejobi appealed to the public and members of the fourth estate to continually support the Police to succeed in the fight against crime and criminality.