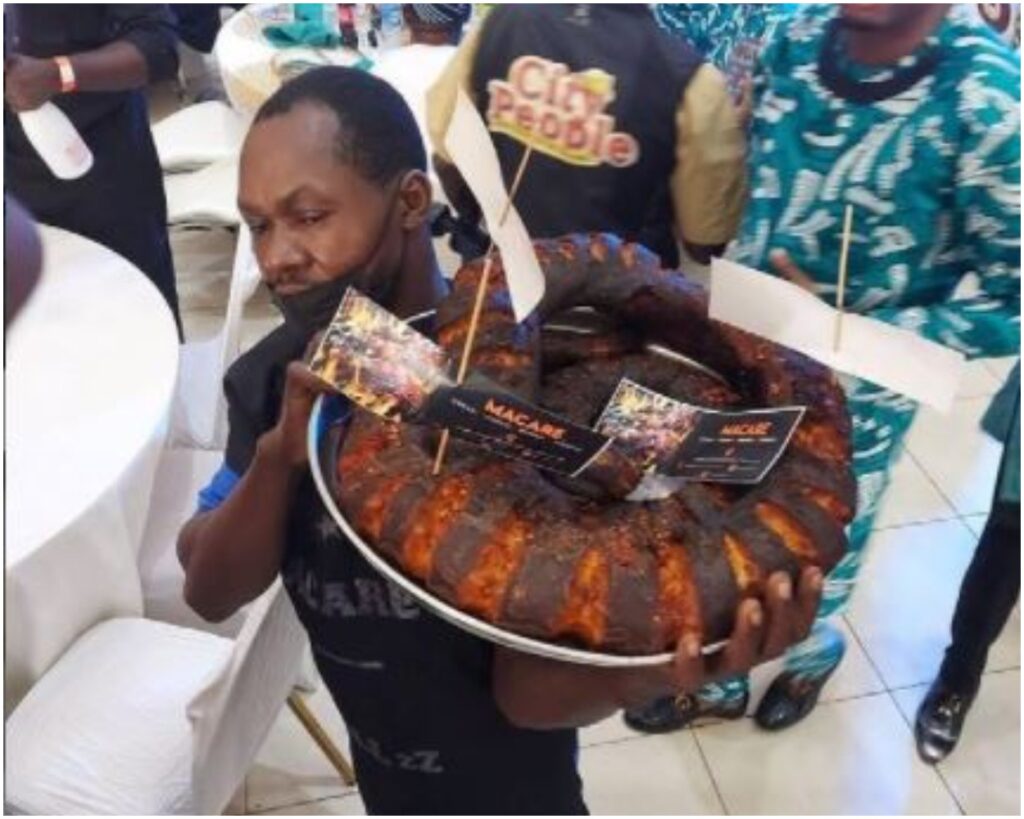 What Sunday Igboho Told Me Before DSS Raid – Ally Reveals 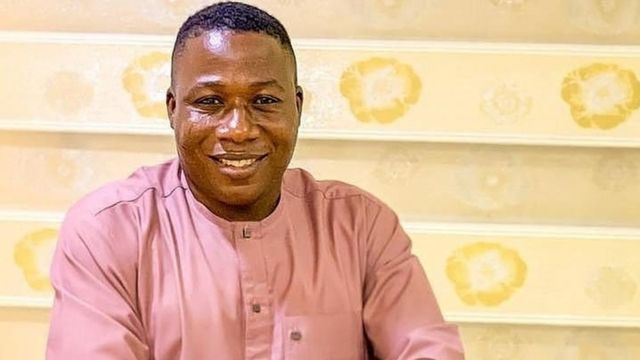 Alhaji Yusuf Saheed, one of the close allies to Yoruba Nation agitator, Sunday Adeyemo popularly known as Sunday Igboho, has disclosed how activist predicted his current travails. According to Saheed who is popularly called Ajikobi 1, Igboho had before the raid at his house in Ibadan by men of the Department of State Security, DSS, […] 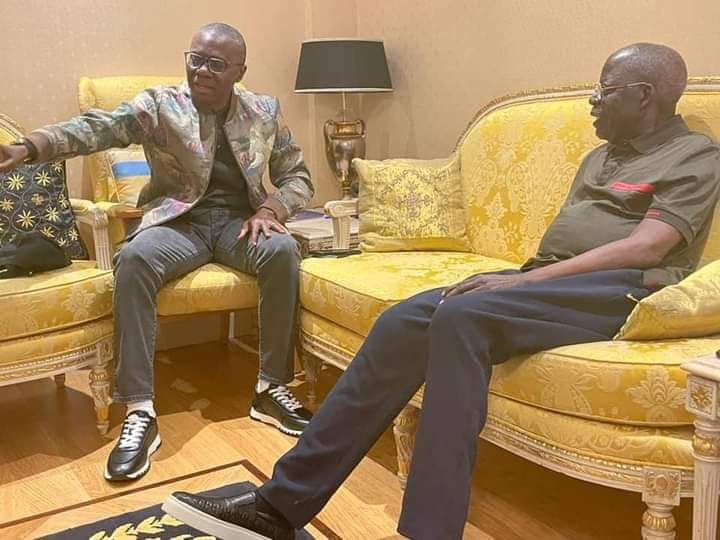 A civil rights group, Human and Environmental Development Agenda, HEDA, has asked Lagos State Governor, Babajide Sanwo-Olu, to withhold his assent to the Bill by the State Assembly which proposed a less than 50 percent reduction of pensions to former governors of the state. HEDA said there was the need for the review of the […] 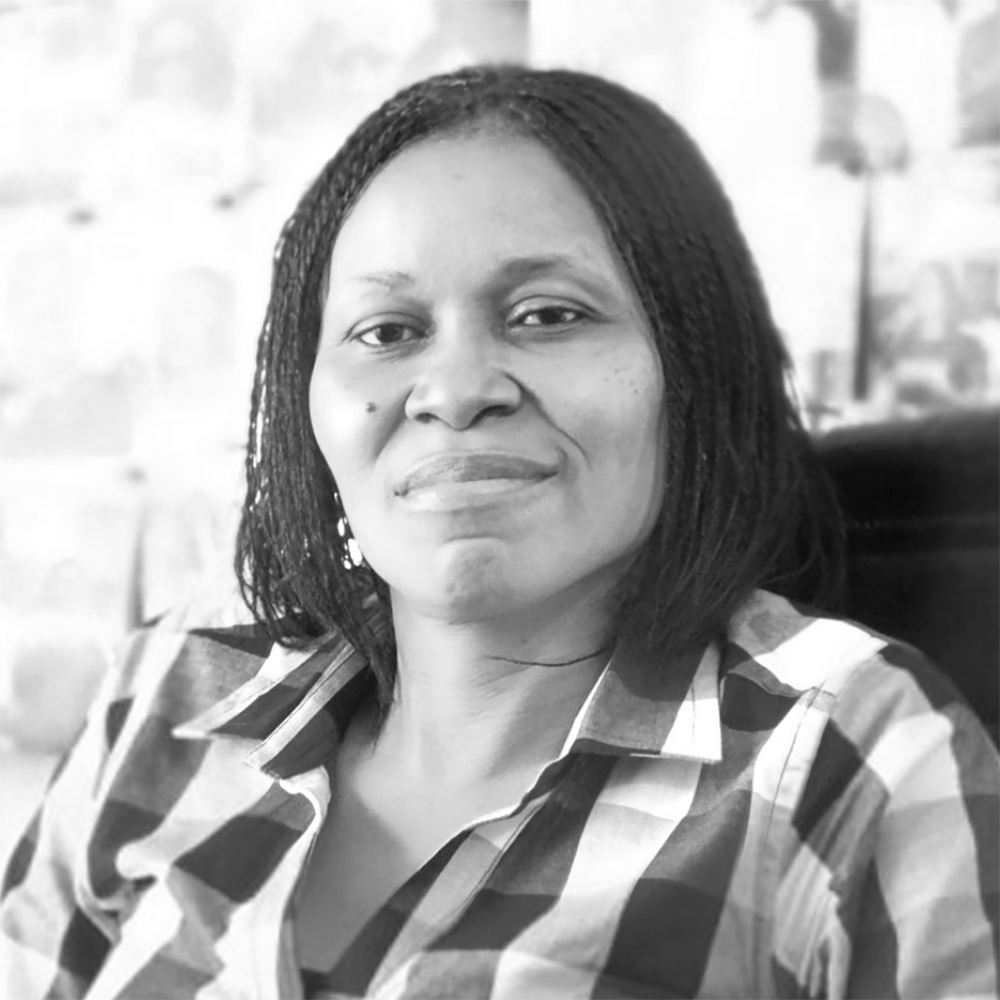 Human rights activist, Dr Joe Okei-Odumakin has berated former military president, Ibrahim Badamasi Babangida (IBB), for defending the annulment of the June 12, 1993 election. IBB had in an interview on Arise TV on Friday said he annulled the June 1993 presidential election to prevent a violent coup d’etat. IBB claimed that he annulled the […] 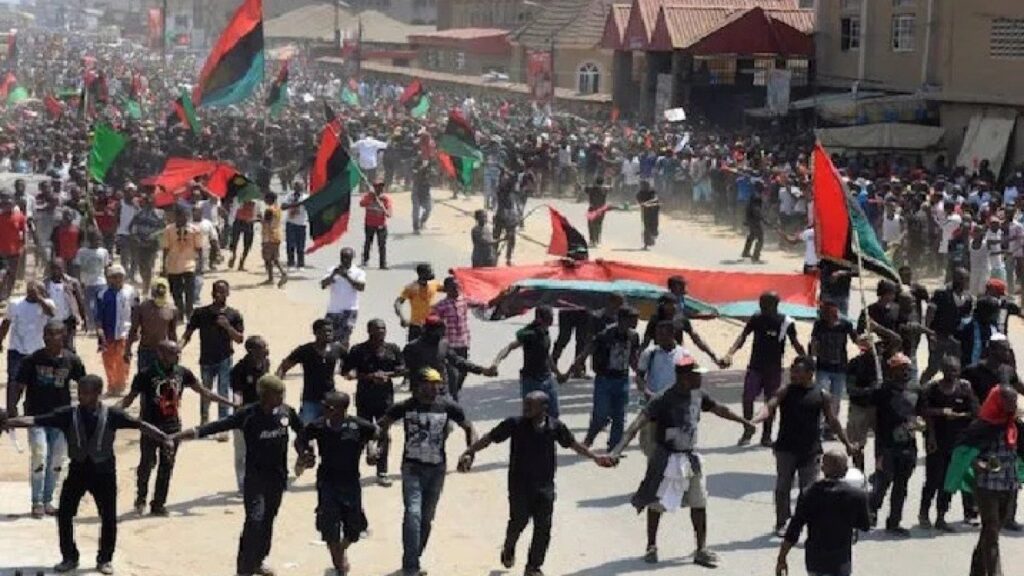 The Anambra State Police Command has said it would tackle members of the Indigenous People of Biafra (IPOB) over threats to citizens of the state to stay at home every Monday until its leader, Nnamdi Kanu, is released. State police commissioner, CP Chris Awolabi, who spoke on phone yesterday, said he and his men are […] 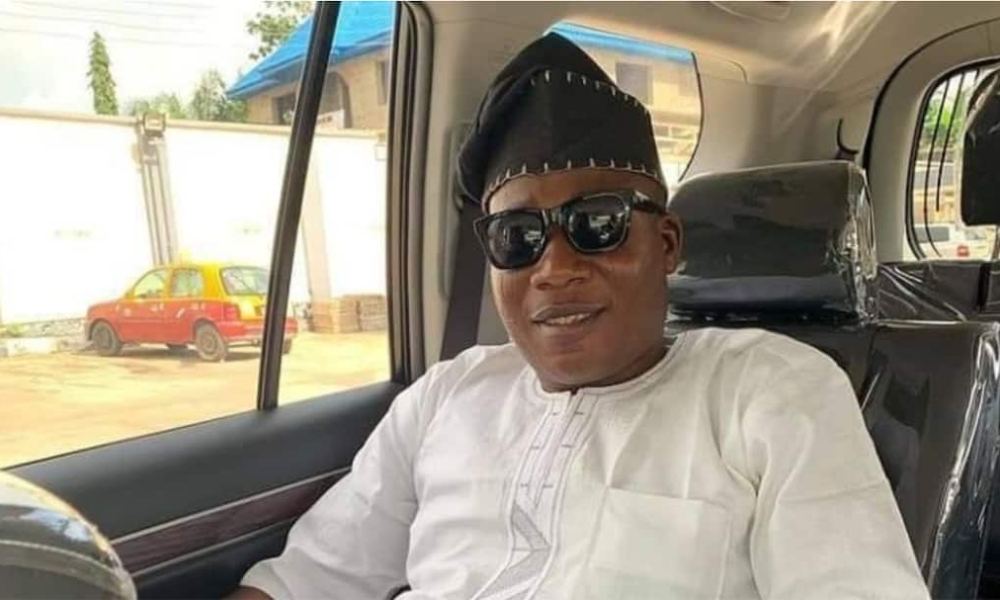 Chief Yomi Alliyu, one of the lawyers defending Sunday Adeyemo, also known as Sunday Igboho, has advised Nigerians to challenge anyone soliciting money from them for prosecution of court cases involving the separatist, who is championing the agitation for the creation of Oduduwa Republic. Sunday Igboho’s residence in Soka, Ibadan, the Oyo State capital, was […] 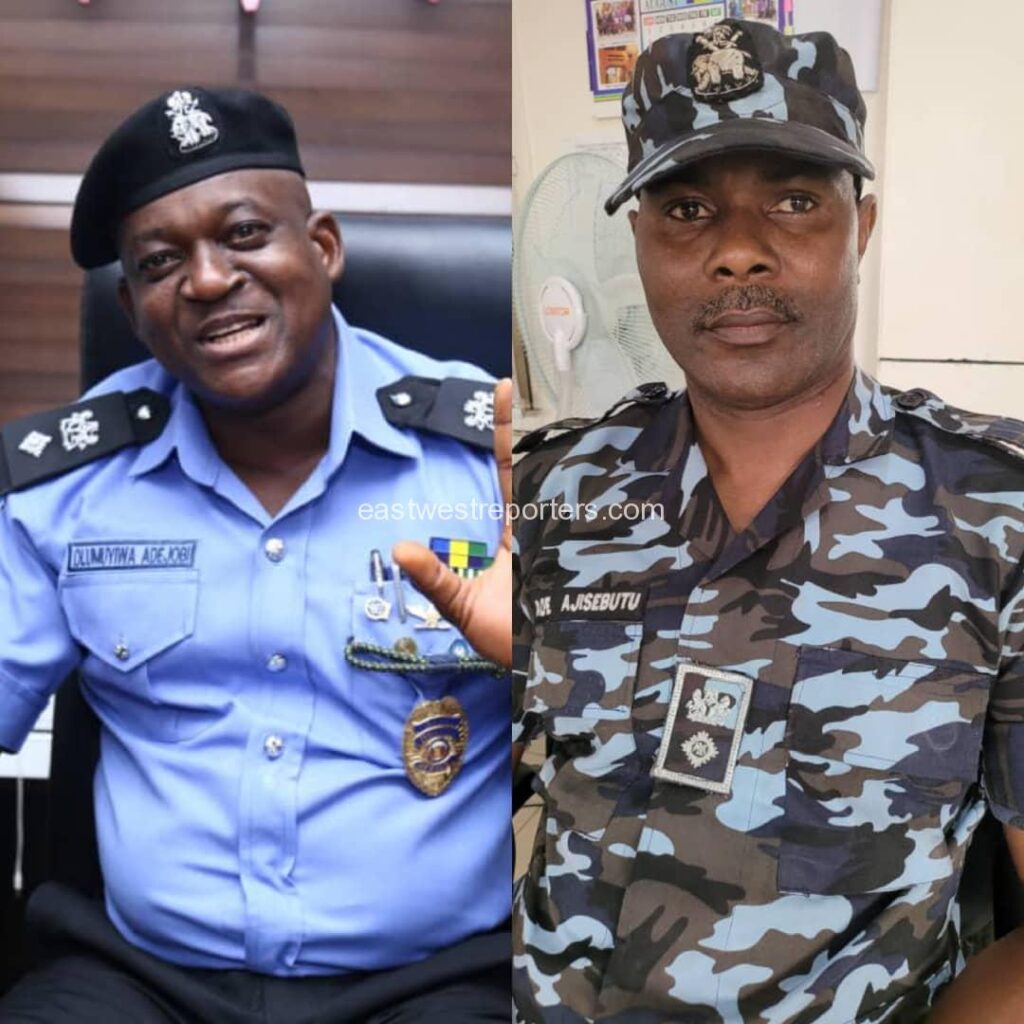 The Inspector-General of Police, Usman Baba, has approved the posting of CSP Muyiwa Adejobi, Public Relations Officer of the Lagos Command, to the Public Relations Department, Force Headquarters, Abuja. CSP Adekunle Ajisebutu has been posted and taken over as the new PPRO in Lagos with effect from August 6, 2021. Ajisebutu was the Second-in-Command, Area […] 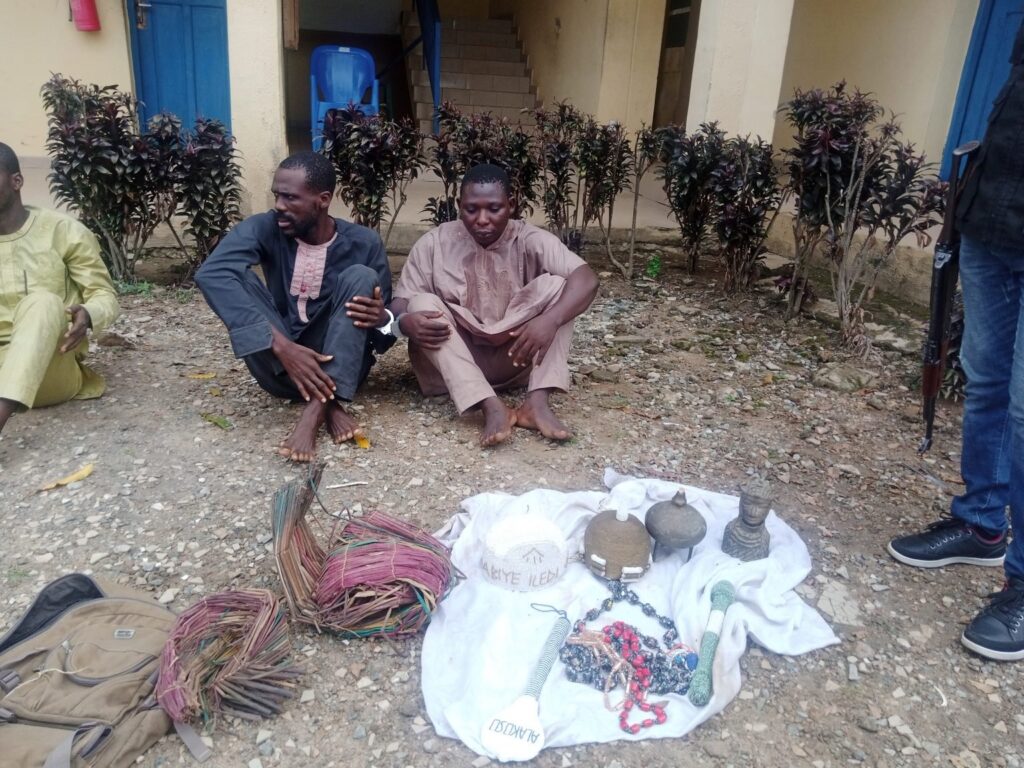 Two herbalists have narrated how a customer who came to do money ritual was killed. A herbalist, Faseun Afolabi, said one 35-year-old Ayo approached him for money ritual. But according to him, he had not done it before. He said he approached another herbalist friend, Fadare Afolabi, who told him to use Ayo, who came […] 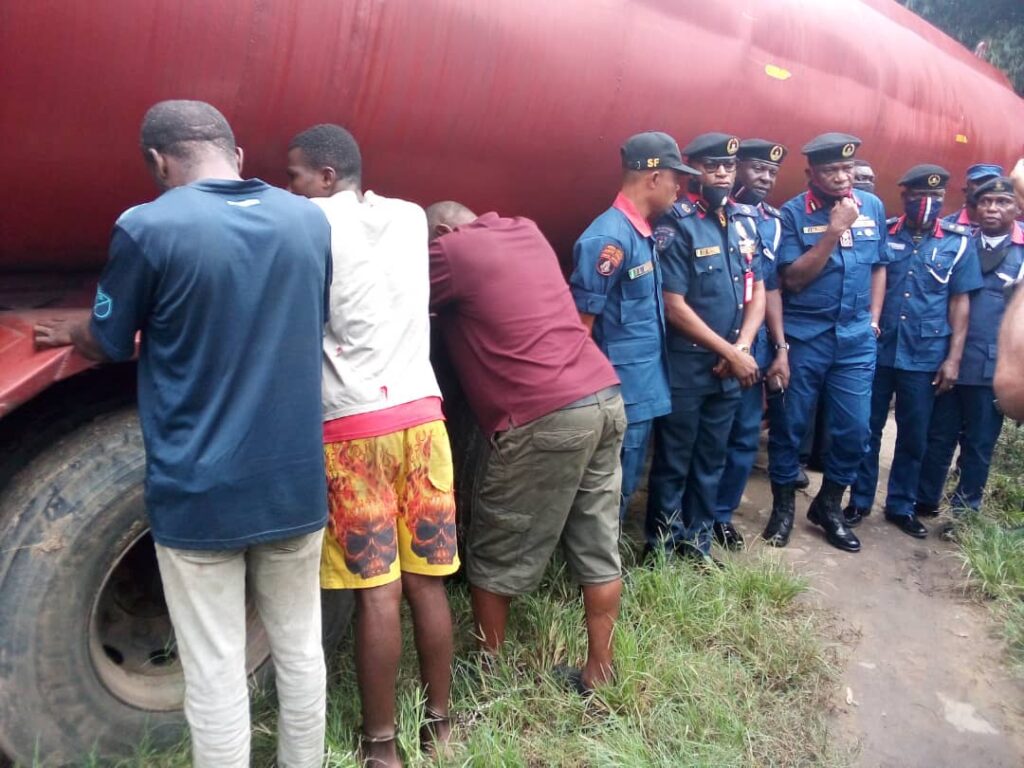 The Akwa Ibom State Command of the Nigeria Security and Civil Defence Corps (NSCDC) said it has arrested five suspects with a truck load of 200 cellophane bags filled with suspected adulterated Automotive Gas Oil (AGO) and another truck containing 33,000 litres of petroleum products. The State Commandant, Mr Abidemi Majekodunmi, disclosed this while briefing […] 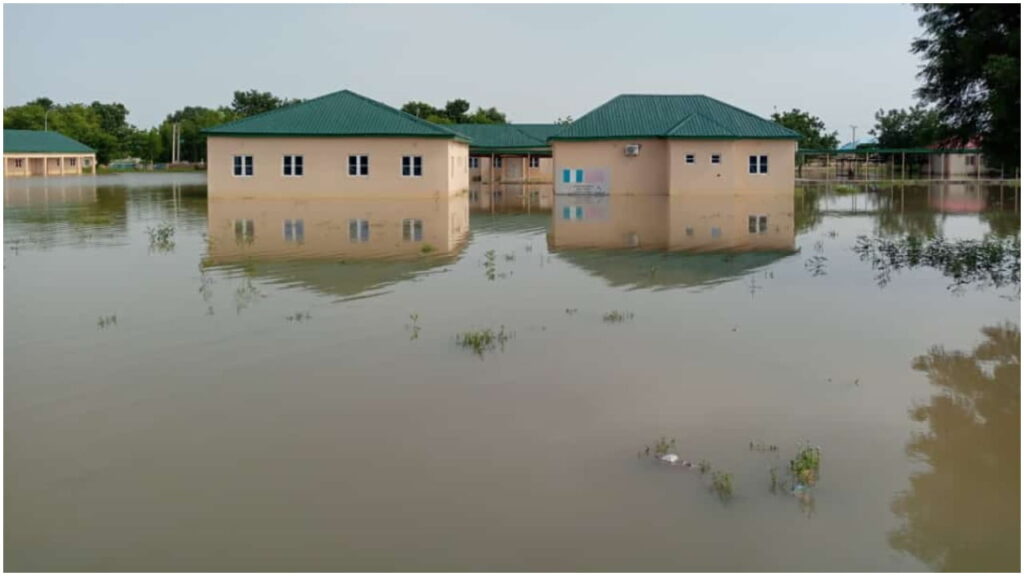 The Osun State Council of Obas has viewed with great concern the recent flood disasters in the state occasioned by incessant rains. The traditional rulers said they felt deeply disturbed by such a natural disaster which brought, in its wake, loss of lives and valuables estimated at millions of naira. In another development, the traditional […]

Nigeria too strong to break – NIPR 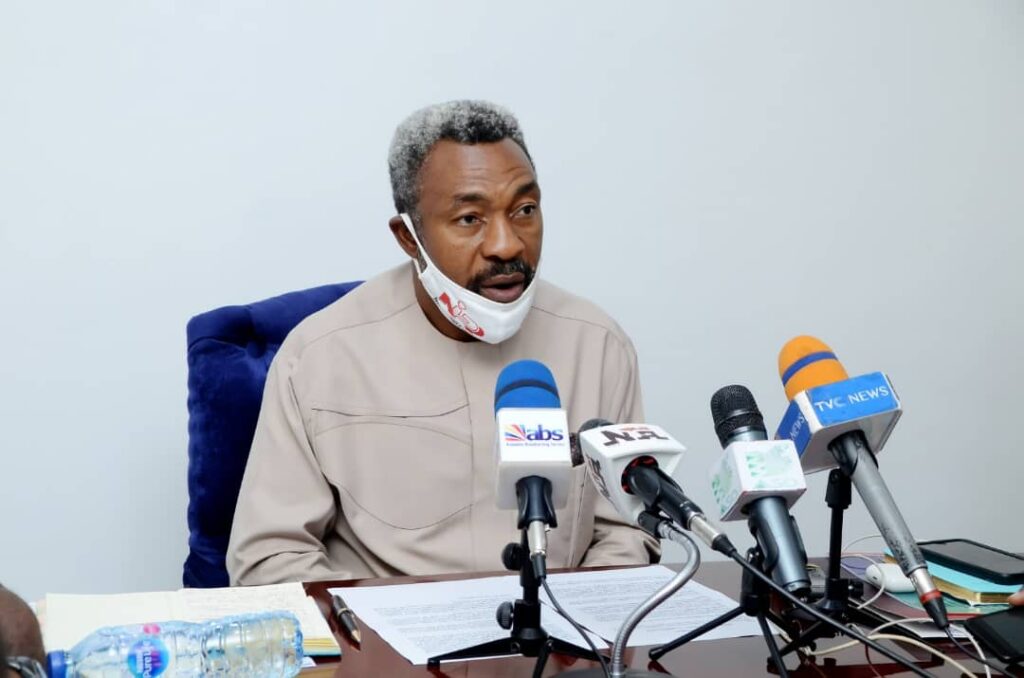 The Summit for National Integration, Peace and Security established by the body Nigerian Institute for Public Relations (NIPR) says Nigeria is too strong to split. The body stated this after its National Planning Committee meeting, NAN reports. The organisation said going by a nationwide survey conducted, a vast majority of Nigerians want the country to […] 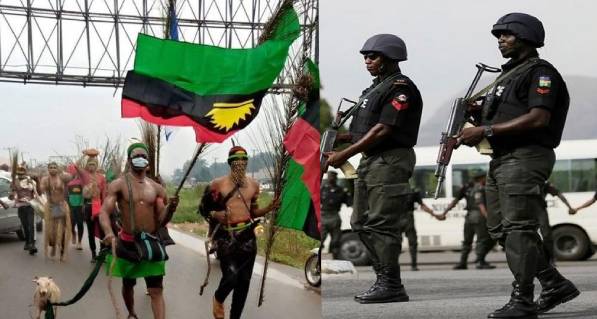 Following the declaration by the Indigenous People of Biafra, IBOP to commence sit-at-home in the entire Southeast region every Monday beginning from August 9, the Abia State Police command has warned against violence in the State. Recall that the secessionist group had vowed to institute a weekly sit-at-home in the region in solidarity with its […] 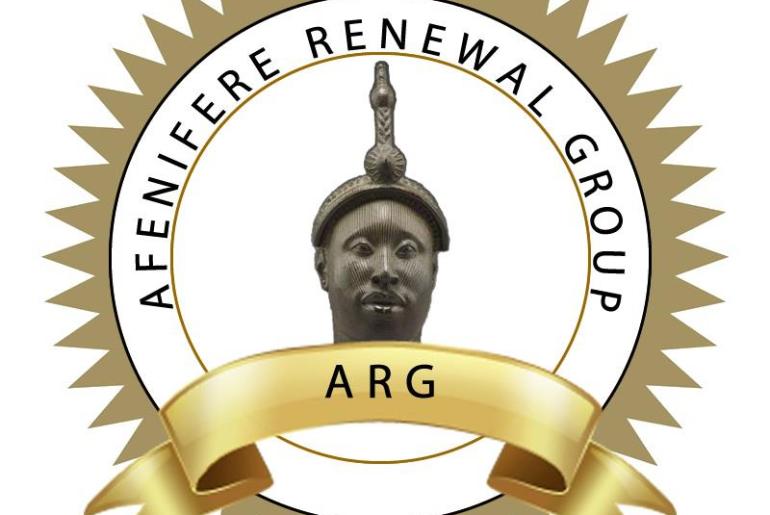 A leading Yoruba socio-cultural organisation, Afenifere, has described the reason given by former military head of state, Ibrahim Badamasi Babangida (IBB), for annulling the June 12, 1993, presidential election result as an insult to the intelligence of Nigerians. According to Afenifere, Babangida lost the opportunity to be the father of a new Nigeria by that […] 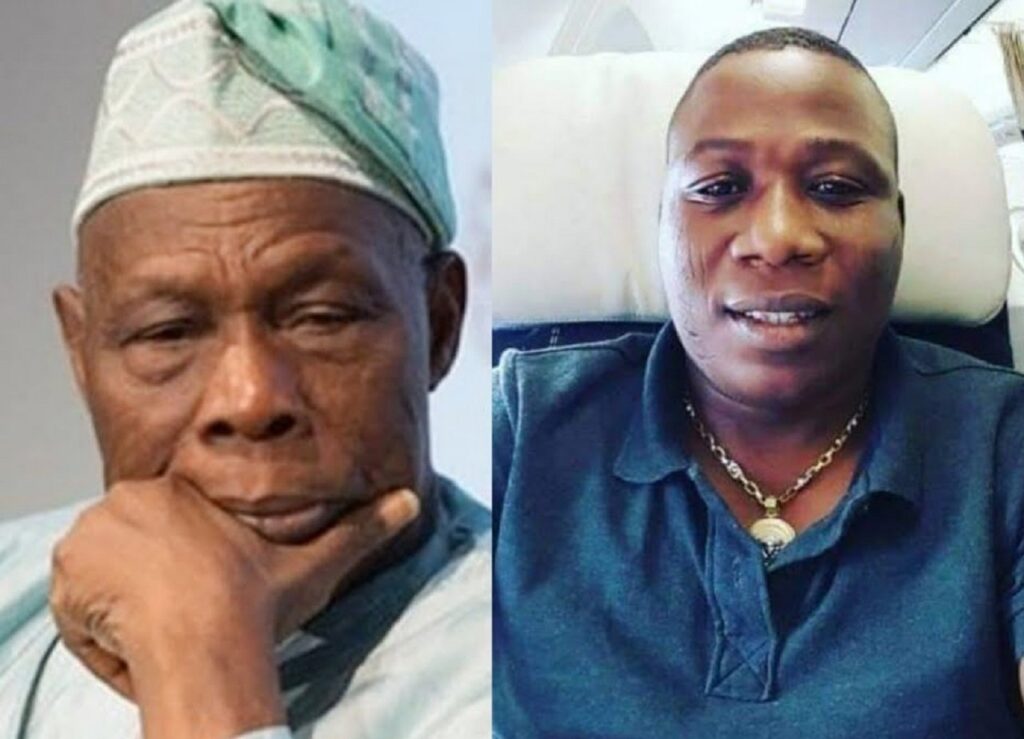 Former President Olusegun Obasanjo was in Benin Republic some days ago over the Sunday Igboho debacle, The Cable reports. He had travelled to Zanzibar in Tanzania on August 1 and rerouted to the Francophone nation. Obasanjo was said to have met with Benin’s President Patrice Talon after his condolence visit to Nicephore Soglo on his […] 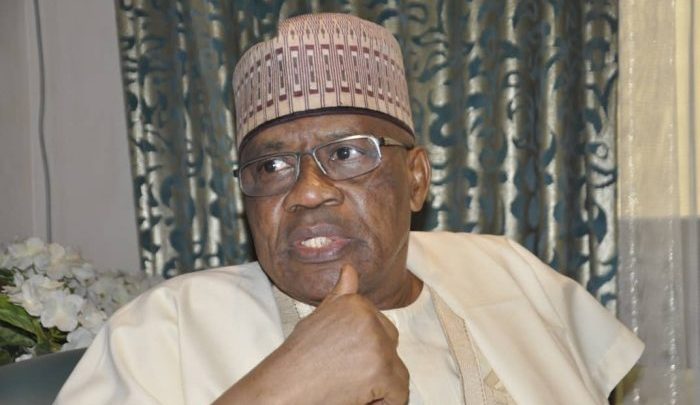 Oba Of Benin Welcomes Quadruplets With His Fifth Wife 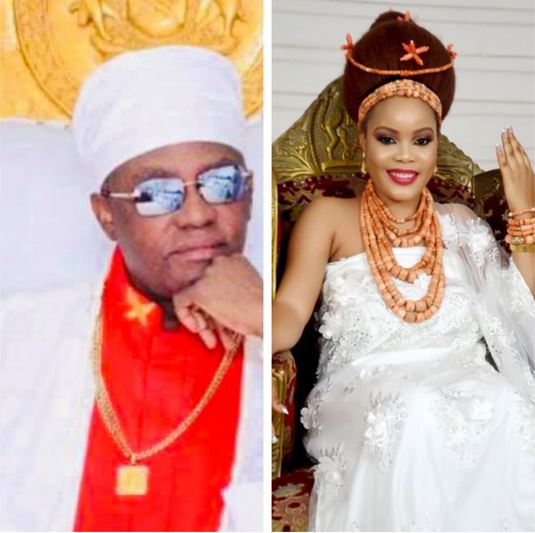 The traditional ruler made the announcement at 4:57p.m at his palace on Friday in Benin City, amidst jubilation by guests. Oba Ewuare II, the Benin monarch, His Royal Majesty, has welcomed a set of quadruplets with his fifth wife, Esosa Ewuare, into the Benin Royal family. Recall that the Oba had, in May 2020, welcome […]