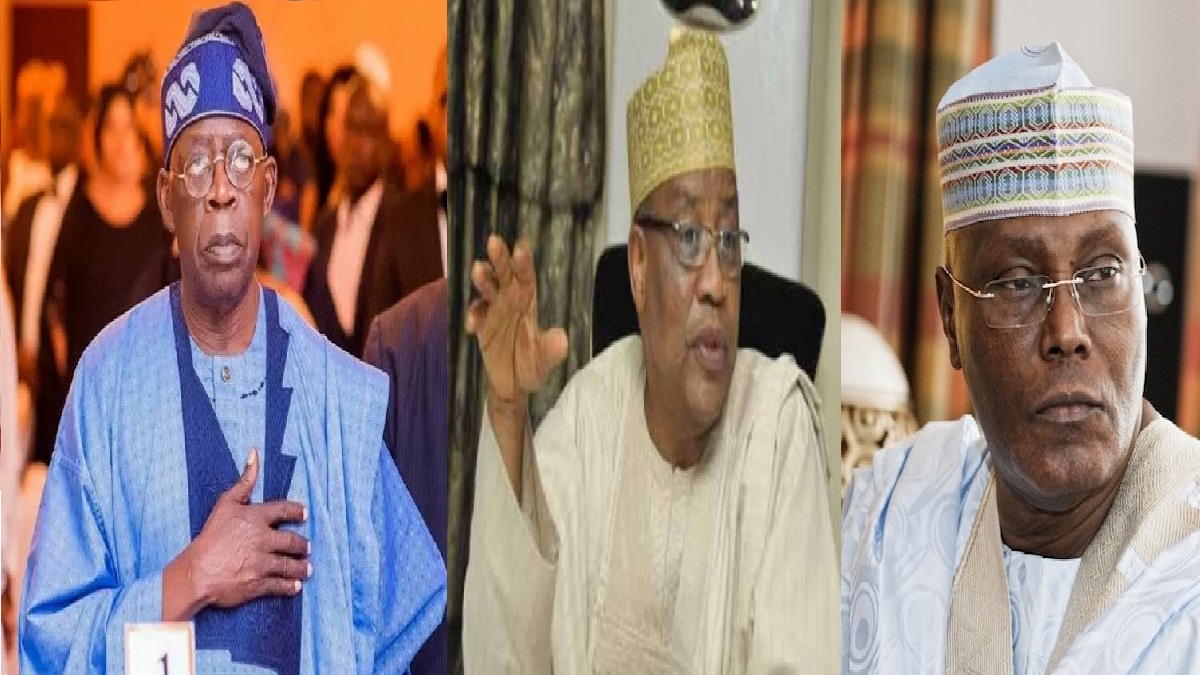 According to him, the country needs a person in his sixties who understands economics and is able to talk to Nigerians.

According to him, the country needs a person in his sixties who understands economics and is able to talk to Nigerians.

His submission has ruled out Atiku Abubakar, Bola Ahmed Tinubu and others who are nursing the ambition to be president in 2023.

Babangida dropped the hint in an exclusive interview with Arise TV on Friday morning.

However, Babangida never mentioned the name of Tinubu or Atiku but insisted that the Nigeria leader in 2023 must be in his sixties.

By the next general election in 2023, Atiku, who is 75 this year would be 77, while Tinubu, who marked an official 68th birthday in March, would have turned 70 years.

Meanwhile, IBB has Babaginda his fondly called, confirmed that he has been scouting for a new Nigerian leader who will be in his sixties in 2023.

IBB said: “I have started visualizing a good Nigerian leader. That is, a person, who travels across the country and has a friend virtually everywhere he travels to and he knows at least one person that he can communicate with.

“That is a person, who is very versed in economics and is also a good politician, who should be able to talk to Nigerians and so on. I have seen one, or two or three of such persons already in his sixties.”

When asked if the person could emerge victorious in the 2023 presidential election, IBB said, “I believe so if we can get him.”