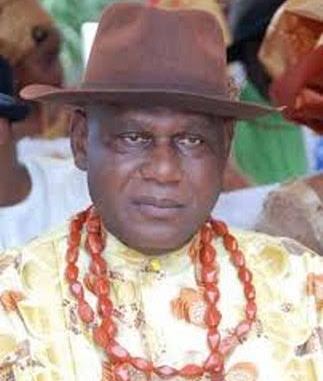 The former military administrator of Kano State and former football administrator, Brig. General Dominic Oneya (rtd), has died at the age of 73.

In a statement on Wednesday by Abubakar Aminu Ibrahim, media aide to Governor Abdullahi Ganduje of Kano State, Brig, Gen Oneya died on Thursday after a brief illness.

Oneya was also the Administrator of Benue State from August 1998 to May 1999 during the transitional regime of General Abdulsalami Abubakar, handing over power to the elected executive governor George Akume on 29 May 1999.

He attended the Baptist Academy, Yaba, Lagos (1962–1967), then enlisted in the Nigerian Defence Academy in May 1969, earning a commission in the Infantry Corps in September 1971.