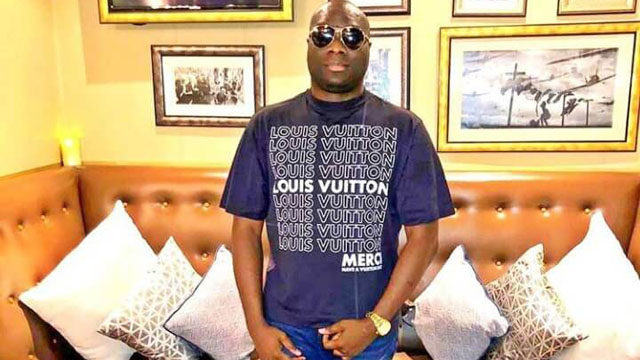 This is coming after the EFCC outlined its case against him following the reports that the agency asked him to lay low.

Nigerian businessman, Mompha has said he never said that the EFCC asked him to lay low because of Hushpuppi’s arrest.

This is coming after the EFCC outlined its case against him following the reports that the agency asked him to lay low.

In a statement released on his IG page, Mompha who is also being tried by the antigraft agency in Nigeria, said he never made such a statement. He also denied claims that he is a fraudster adding that he does not in any way associate with fraudsters.

My attention has been drawn to the false publication on all social media platforms and online news tagged ‘Mompha: EFCC told me to maintain low profile after hushpuppi’s arrest’ which is presently going viral.

This has come as a great surprise to me, as I neither made such statement or insinuated any thing of such via any means or platform. I want to use this medium to categorically state that the statement currently circulating the social media and online space is false and devoid of any iota of truth. At no time whatsoever did EFCC or any member of its staff told me to maintain low profile in relation to Hush’s arrest.

I only made reference to a minor incident that occurred last year that resulted in me deleting my pictures and later reposting them which only has to do with my personal and private affair.

I urge the the general public and my lovers to discountenance this falsehood been spread against me as same is a calculated attempt to associate me with hush’s incident which I know nothing about.

Finally, I wish to also state that the charges filed against me by EFCC is in relation to allegations of operating BDC without license and has nothing to do with or involving fraud. I am therefore not a fraudster or in anyway associated with fraudsters.”