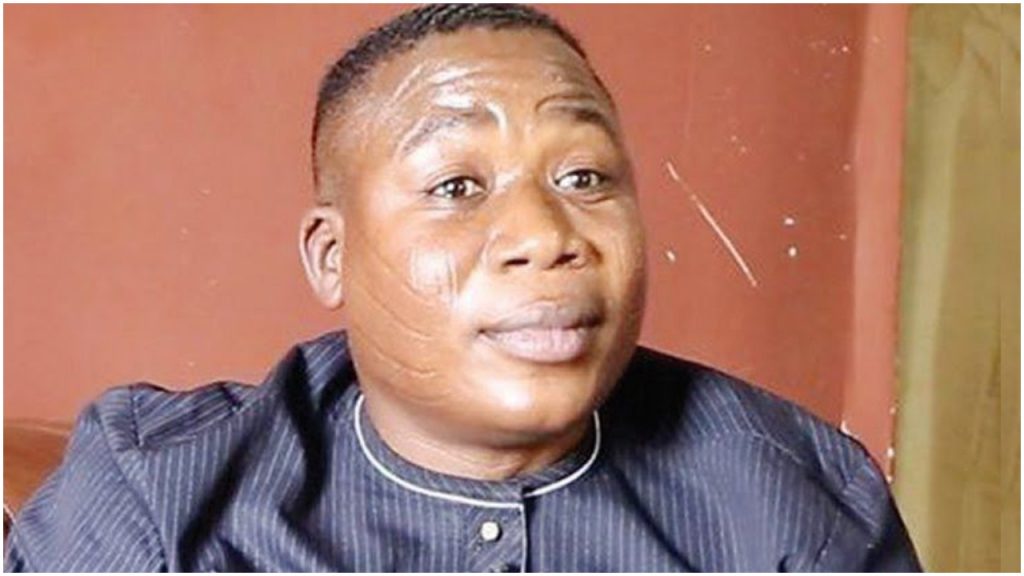 The asylum application of Yoruba Nation agitator, Sunday Igboho, will be determined by the Benin Republic court this week.

One of the lawyers of the activist in the Benin Republic, Ibrahim Salami, while speaking on the development noted that the charges against Igboho would be neutralised if the activist is granted asylum.

Salami made this claim while explaining that his client was not arrested for possessing a Benin Republic passport despite not being a citizen.

The lawyer had said, “When he left Nigeria, he took the backdoor into Benin. It was at the airport that security operatives stopped him that he was on the watchlist.”

“He didn’t go against any law in the Benin Republic. They didn’t find any Beninese passport on him. He had a Nigerian passport with a German residency card. He needed no visa at that point.”

“When we understudied the case, we realised that the Nigerian government had not filed a case for extradition. They only claimed that he is wanted in Nigeria for criminal offences.”

“Our argument is that he was arrested because of Nigeria’s request, and there is no proof to show that he is a criminal. He spent barely 24 hours in the country and filed an asylum.”

Meanwhile, the coordinating counsel for Igboho, Olasupo Ojo, said he is yet to get any official report on Igboho’s asylum.

Ojo when asked by Punch, if Igboho had been granted asylum, said, “I have not got any official report in relation to that.”

“Yes, we are expecting feedback this week,” he added when asked if Igboho’s asylum application feedback may be out this week.

The spokesperson for Ilana Omo Oduduwa, Maxwell Adeleye, also noted that the organisation is expecting a positive response.

“We have submitted an application and we are hoping to get a positive response before the end of the week.”